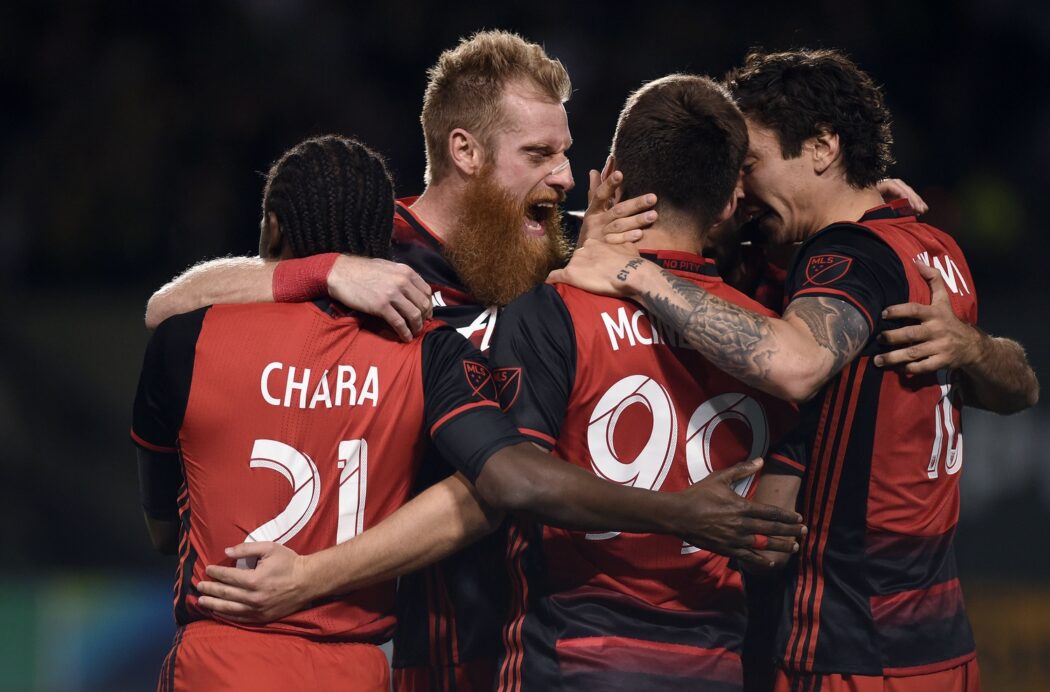 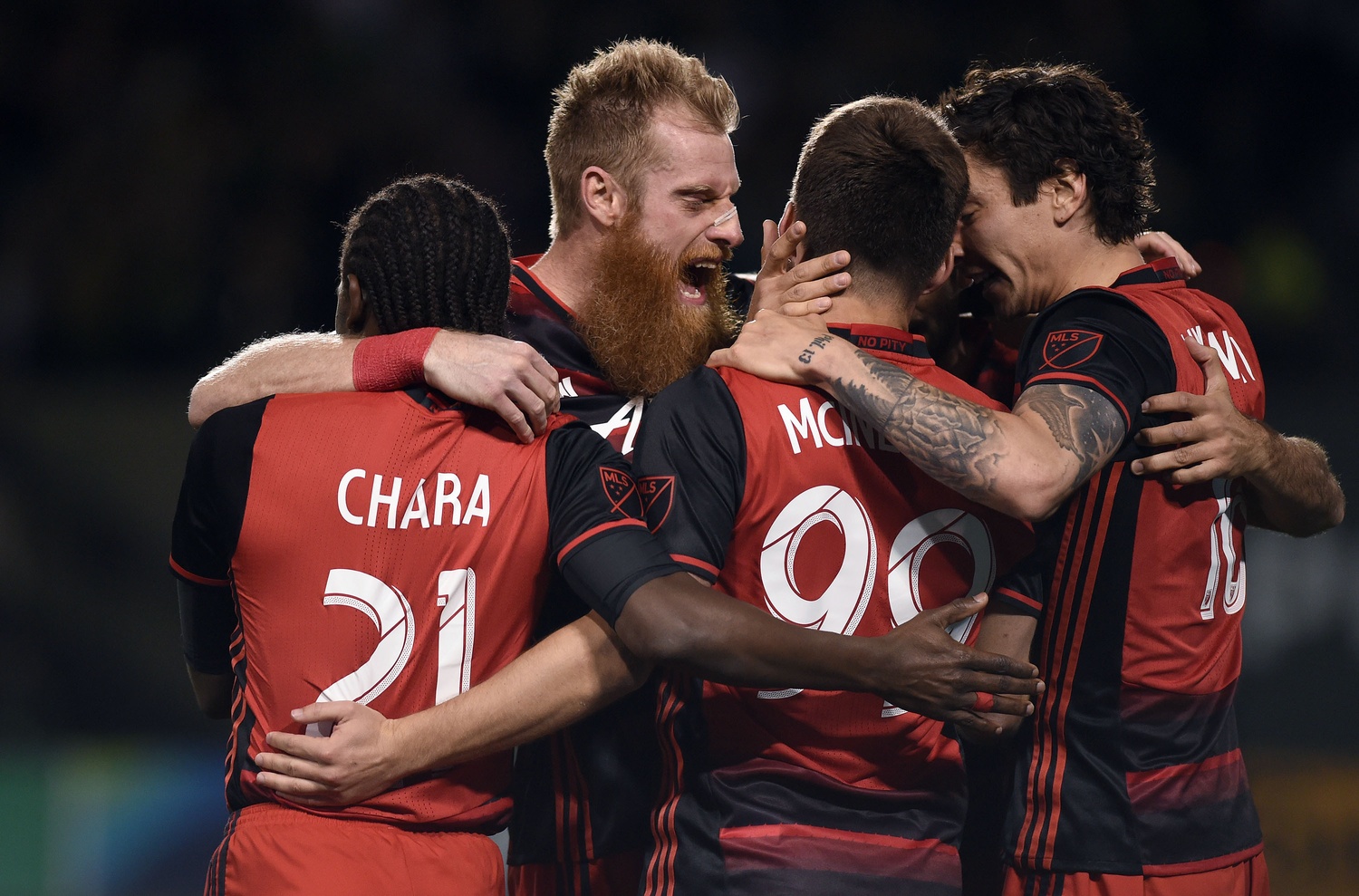 The Portland Timbers recovered from their midweek thumping at the hands of FC Dallas with a 3-1 home win over San Jose on Saturday night.

Jack McInerney opened the scoring and Fanendo Adi came off the bench to score twice in the victory at Providence Park, but the three points came at a cost as goalkeeper Adam Kwarasey left the pitch with a hand injury.

Neither side put consistent pressure on the net in the first half. Quincy Amarikwa’s chip off the top of the crossbar in the 19th minute was the best scoring opportunity on either end.

The Timbers received a scare early in the second half as Kwarasey injured a finger while making a routine save in the middle of the goal. The 28-year-old netminder was replaced by Jake Gleeson a few minutes later. Darren Mattocks also left the field with an injury in the second half following a collision with Victor Bernardez.

McInerney broke the deadlock in the 52nd minute as he slid on the right side of the box and took the ball off the feet off Kip Colvey.

Adi added a second after Lucas Melano started a beautiful team move down the right side of the field. The Nigerian cut in from the flank and picked up Diego Valeri’s deflected shot a few yards from goal. In his last 12 regular-season matches, Adi has 12 goals.

The Earthquakes pulled within one in the 91st minute by way of a Chris Wondolowski penalty. The strike moved the United States international into sole possession of fourth place on the all-time MLS scoring list at 115.

Adi closed the door on a potential Earthquakes comeback in the 99th minute as he tapped in a Lucas Melano pass on a counter.

The win boosted the Timbers out of the Western Conference cellar into seventh place, while the Earthquakes remain in sixth with 11 points.

Fanendo Adi came off the bench and provided the Timbers with a needed spark in the final third. The 25-year-old Nigerian bagged his 11th-career MLS brace in 39 minutes at Providence Park. The two-goal performance moved Adi to the top of the Golden Boot standings.

The Timbers breakaway goal in the 66th minute distanced the home side from the Earthquakes. Melano started the move on the right wing before handing the ball off to Adi, who fed Valeri at the top of the box. Valeri’s shot ricocheted to Adi before he finished off his fifth tally of the season.

Kip Colvey was stripped inside his own box by McInerney in the buildup to the first Timbers goal. In addition to that blunder, the second Timbers strike was created on his defensive flank. Valeri, who had some impressive moments, also belongs here after he lost his head in stoppage time and was sent off.