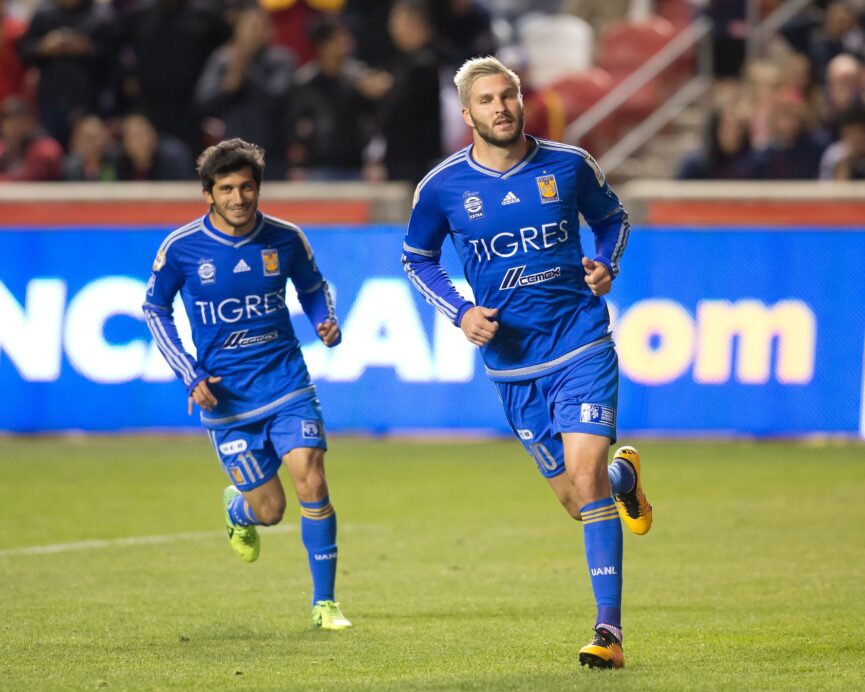 Club America will be looking to claim its seventh CONCACAF Champions League title, but a familiar foe in Tigres UANL stands in the way.

Tigres will host America at the Estadio Universitario in Wednesday’s first leg of the CCL final (9:45 p.m., Fox Sport 2, Univision Deportes, UniMas). Tigres has won the last two meetings between them, and has arguably looked the better side throughout the competition.

America has done well thus far in league play, amassing 27 points through 14 games to sit comfortably in second place in the Clausura standings, but it did just lose to Queretaro on the road over the weekend.

The strong centerback duo of Paolo Goltz and Pablo Aguilar will have the toughest of tasks in the two legs. Tigres striker Andre-Pierre Gignac has been exceptional in 2016, and his form has seen him earn a call-up to France’s national team ahead of Euro 2016 this summer. He currently leads Liga MX in goals scored (11), but America has talented and potent attackers as well.

Mexican international Oribe Peralta has scored nine goals in league play — good enough for second — while Darwin Quintero is just as capable of scoring when needed. The Colombian forward has netted six times in league play this year, but unfortunately for America, he will not be available for selection due to suspension. Michael Arroyo will also be unable to play due to accumulated yellow cards.

The second leg will take place on April 27.

Which team do you think will win the first leg of the CCL final? Think America will repeat as title-winners?