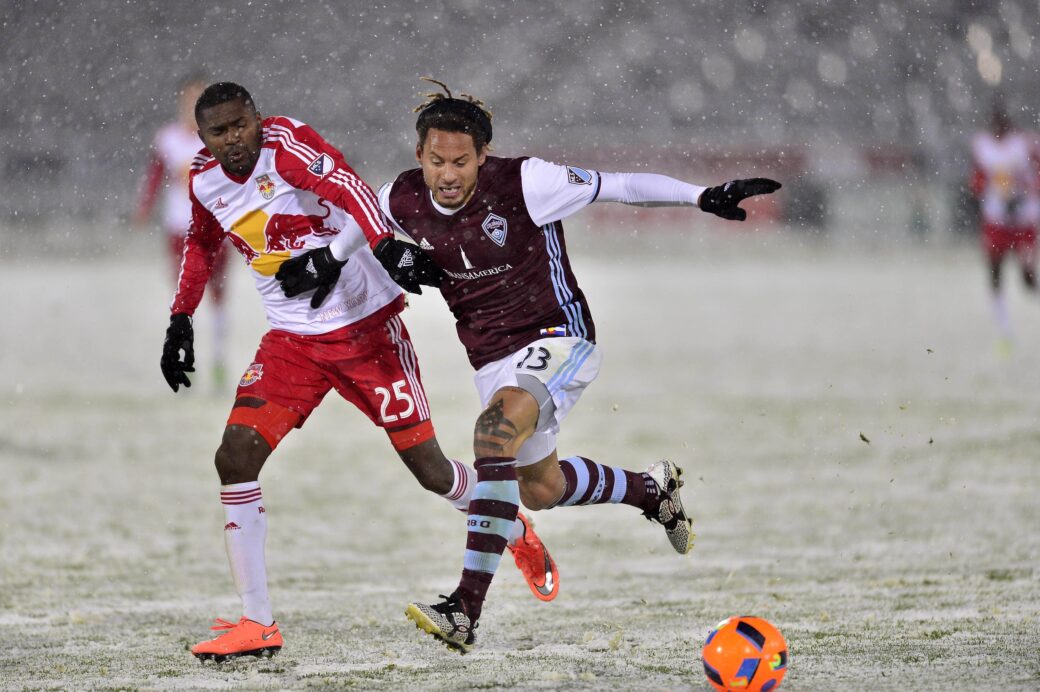 The Columbus Crew finally found a win in 2016 after seven weeks of MLS action, while Real Salt Lake remained the league’s only unbeaten team. Here’s a look at all 10 match stories from over the weekend on SBI:

Giovani Dos Santos scored two goals and provided one assist to lead the LA Galaxy to a 4-1 thrashing of the Houston Dynamo at BBVA Compass Stadium on Friday. (REPORT)

Ignacio Piatti scored a stoppage-time winner to lift the Montreal Impact over the Chicago Fire in a 2-1 result at Toyota Park on Saturday. (REPORT)

Jermaine Jones returned from his six-game ban and turned in a Man of the Match performance to help the Colorado Rapids take down the New York Red Bulls, 2-1, at Dick’s Sporting Goods Park on Saturday. (REPORT)

The Columbus Crew secured their first win of the MLS season in a 3-2 result against New York City FC at MAPFRE Stadium on Saturday. (REPORT)

Some questionable calls by center official Baldomero Toledo led to Orlando City SC and the New England Revolution tying, 2-2, at the Citrus Bowl on Sunday. (REPORT)

Real Salt Lake edged the Vancouver Whitecaps, 1-0, thanks to a goal from Juan “Burrito” Martinez in the second half at Rio Tinto Stadium. (REPORT)

Mauro Rosales curled in a quality free kick to lead FC Dallas past Sporting Kansas City in a 2-1 result at Toyota Stadium on Sunday. (REPORT)

Which result surprised you the most? When will Real Salt Lake’s unbeaten run end?