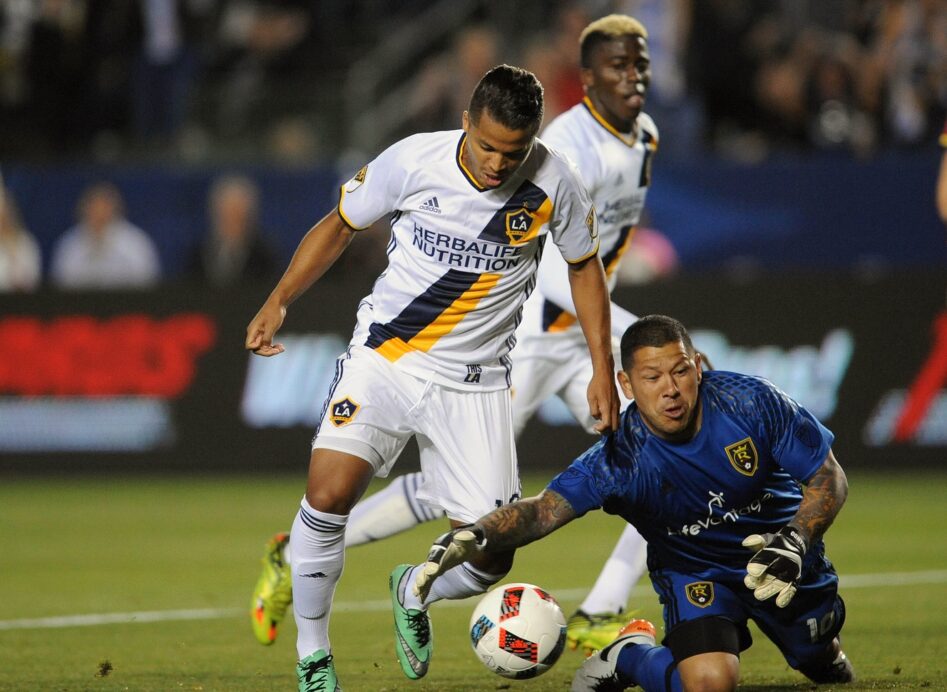 Week 8 in MLS had it all. Controversial calls, impressive goals, blowout wins and disappointing performances. Here’s a look at all nine match stories and follow-up features from over the weekend on SBI:

Yet another controversial call has Orlando City SC frustrated, as the Lions fell to the New York Red Bulls, 3-2, on Sunday. (REPORT)

The Philadelphia Union took advantage of the few opportunities they had against New York City FC on Saturday en route to shutting out their Eastern Conference opponent, 2-0. (REPORT)

Chris Pontius and C.J. Sapong each scored a goal to hand the Union a 2-0 win against NYCFC at Talen Energy Stadium on Saturday. (REPORT)

Sebastian Giovinco played like an MLS MVP on Saturday, scoring two goals to lift Toronto FC over the Montreal Impact, 2-0, at Stade Saputo on Saturday. (REPORT)

The Columbus Crew earned their second win of the 2016 season, beating the 10-man Houston Dynamo with a penalty-kick goal from Kei Kamara. (REPORT)

Real Salt Lake suffered its first loss of the season at the StubHub Center, where the LA Galaxy pounded their Western Conference foe, 5-2. (REPORT)

Behind another impressive performance from Jermaine Jones, the Colorado Rapids cruised to a 3-1 victory over Jordan Morris and the Seattle Sounders at Dick’s Sporting Goods Park. (REPORT)

The Vancouver Whitecaps‘ attack woke up in a big way on Saturday, scoring three goals to defeat FC Dallas, 3-0, at BC Place. (REPORT)

Chris Wondolowski scored his 116th goal of his MLS career from the penalty spot to help the San Jose Earthquakes earn a 1-0 win against Sporting Kansas City at Avaya Stadium. (REPORT)