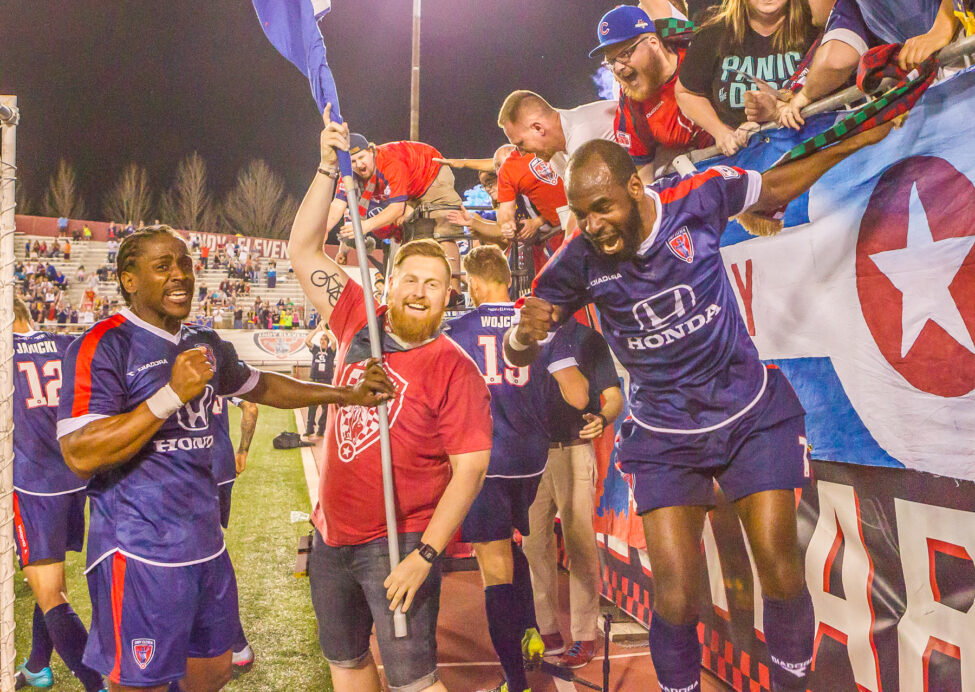 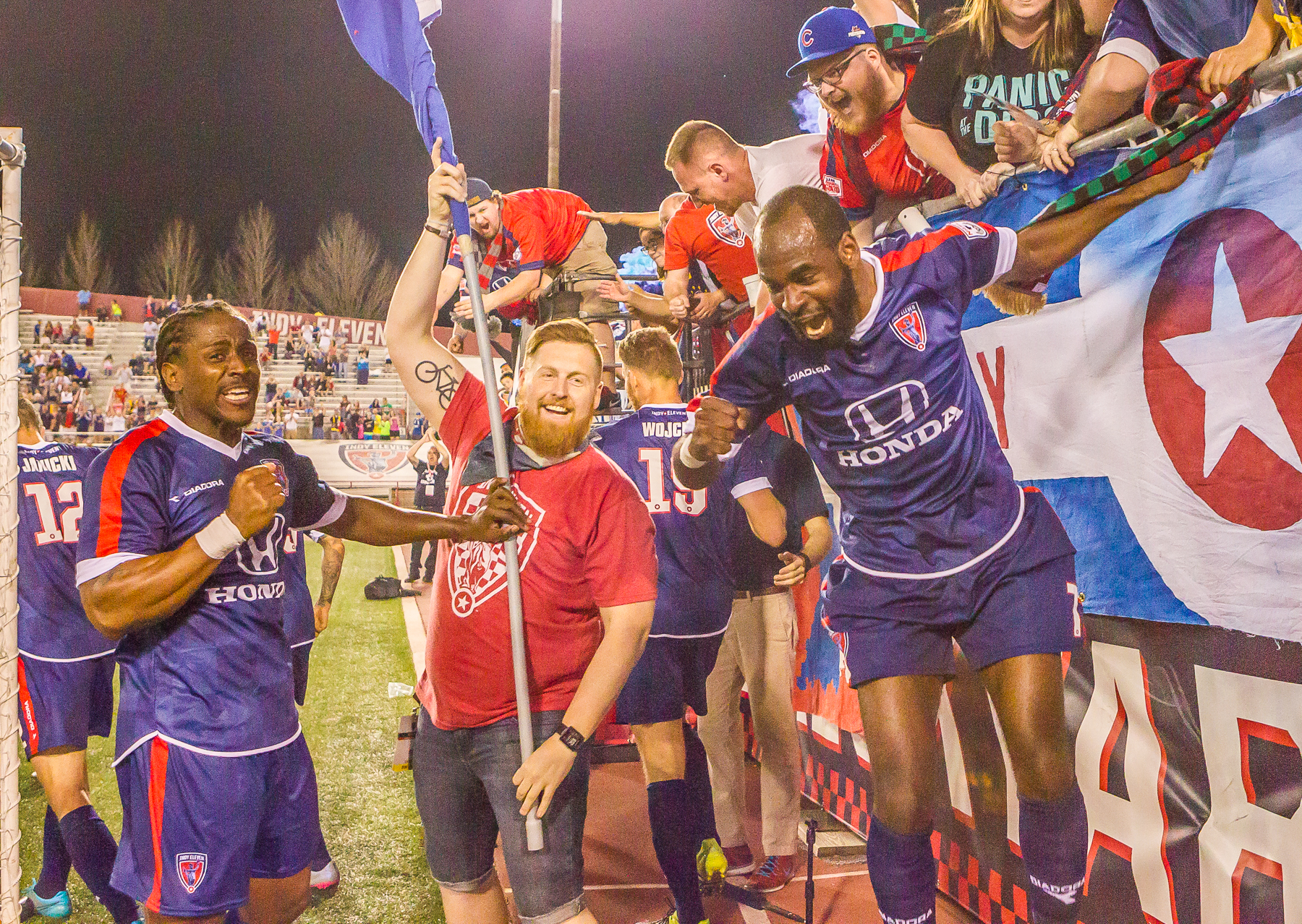 It was a weekend for late heroics in the NASL, which now sees just one unblemished side standing through three weeks of games.

After cruising through the first two games of the season, the New York Cosmos were stunned by a pair of late goals from Indy Elven in the reigning champions’ first loss in 10 games dating back to last season. The Tampa Bay Rowdies also benefited from a late-game moment, as Matt Pickens made a penalty-kick save to lead his side to victory over FC Edmonton.

The Cosmos were just moments away from securing the team’s third straight win to open the season before a pair of late goals put a screeching halt to the reigning champions’ unbeaten run.

Eamon Zayed netted a pair of goals in the game’s waning moments, leading Indy Eleven to a stunning 2-1 victory over the Cosmos at Carroll Stadium. After seeing the Cosmos go up goal on a Niko Kranjcar penalty kick, Zayed got to work by leveling the score with a spot kick of his own in stoppage time. Five minutes later, the Libyan international sealed the victory to hand the Cosmos their first loss of the season.

Indy Eleven now rides high into a bye week ahead of an April 30 clash with Rayo OKC, while the Cosmos move on to a star-studded clash against Minnesota United on Saturday.

It took the RailHawks a bit of time to break Fury FC down, but it took just a single moment of magic to seal the team’s third straight win.

The RailHawks remained the NASL’s lone perfect team with a 1-0 victory over Fury FC. After being thwarted by four saves from Fury FC goalkeeper Romuald Peiser, the RailHawks finally got on the board through Tiyi Shipalane, who curled home a pass from Nazmi Albadawi for the game’s lone goal.

With the win, the RailHawks move to the top of the NASL standings ahead of a visit with the Rowdies next time out. Fury FC has just one point from three games ahead of a Canadian clash with FC Edmonton next weekend.

Going down a man against Minnesota United is genuinely a recipe for disaster, and the Strikers experienced that firsthand over the weekend.

Reduced to 10 men on a 22nd-minute Geison Moura red card, the Strikers were swarmed by Minnesota United to the tune of a 3-0 scoreline. The Loons netted a pair of first-half goals from Damion Lowe and Christian Ramirez before the Strikers compounded their own misery with a 69th-minute Luis Zapata own goal.

Minnesota United has now picked up two straight wins ahead of a clash with the Cosmos, while the Strikers prepare the host the Armada.

Tom Heinemann scored plenty of goals for Fury FC last season, and the now-Rowdies forward opened his account with his new club by providing a game-winner.

The forward netted a 74th-minute pass from Eric Avila to lead the Rowdies past FC Edmonton by a 1-0 scoreline. While Heinemann’s goal provided the lead, the hands of Matt Pickens preserved it. The Rowdies goalkeeper stopped a Tomi Ameobi penalty kick in the game’s final moments to seal the Rowdies’ first win of 2016.

With the win, the Rowdies collect their fifth point of the season while remaining unbeaten ahead of a matchup with the RailHawks. Meanwhile, FC Edmonton remains on just one point ahead of a clash with Fury FC.

Miami FC saw the ball hit the back of the opposing net three times against the Jacksonville Armada, but the expansion side was forced to settle for a 2-1 loss to their Florida rival.

A pair of Dario Cvitanich goals were called back, although the forward did net a finish in his third straight game. It wouldn’t be enough, as finishes from Junior Sandoval and Pascal Millien led the Armada to the team’s first win of the Tony Meola era.

Miami FC remains winless ahead of an all-expansion matchup with Rayo OKC, while the Armada face another Florida opponent next week in a match with the Strikers.