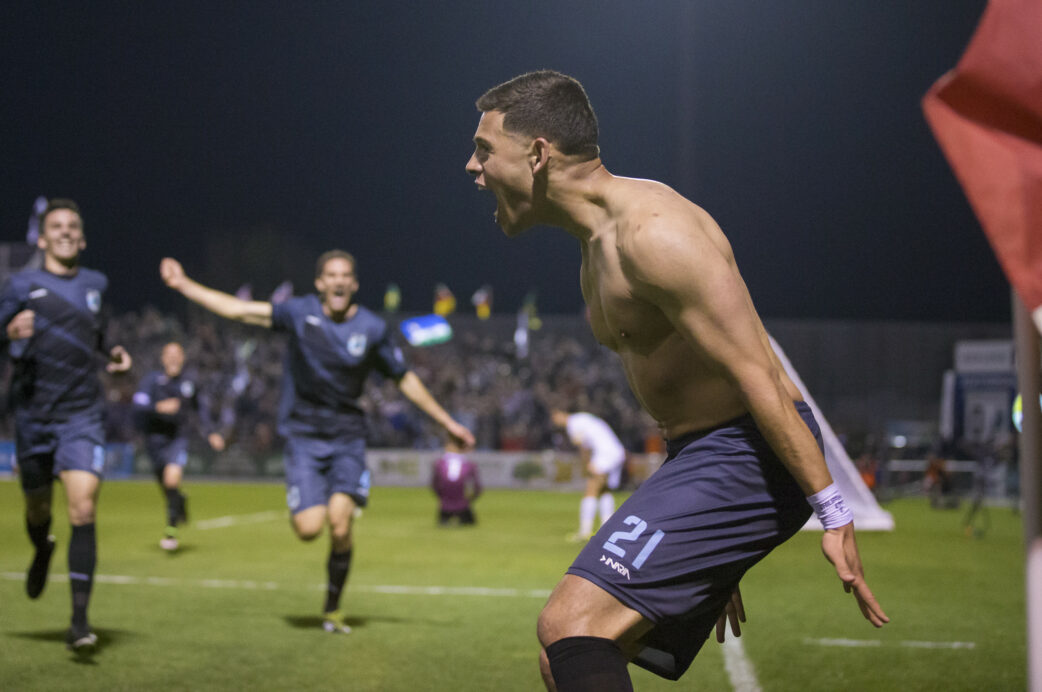 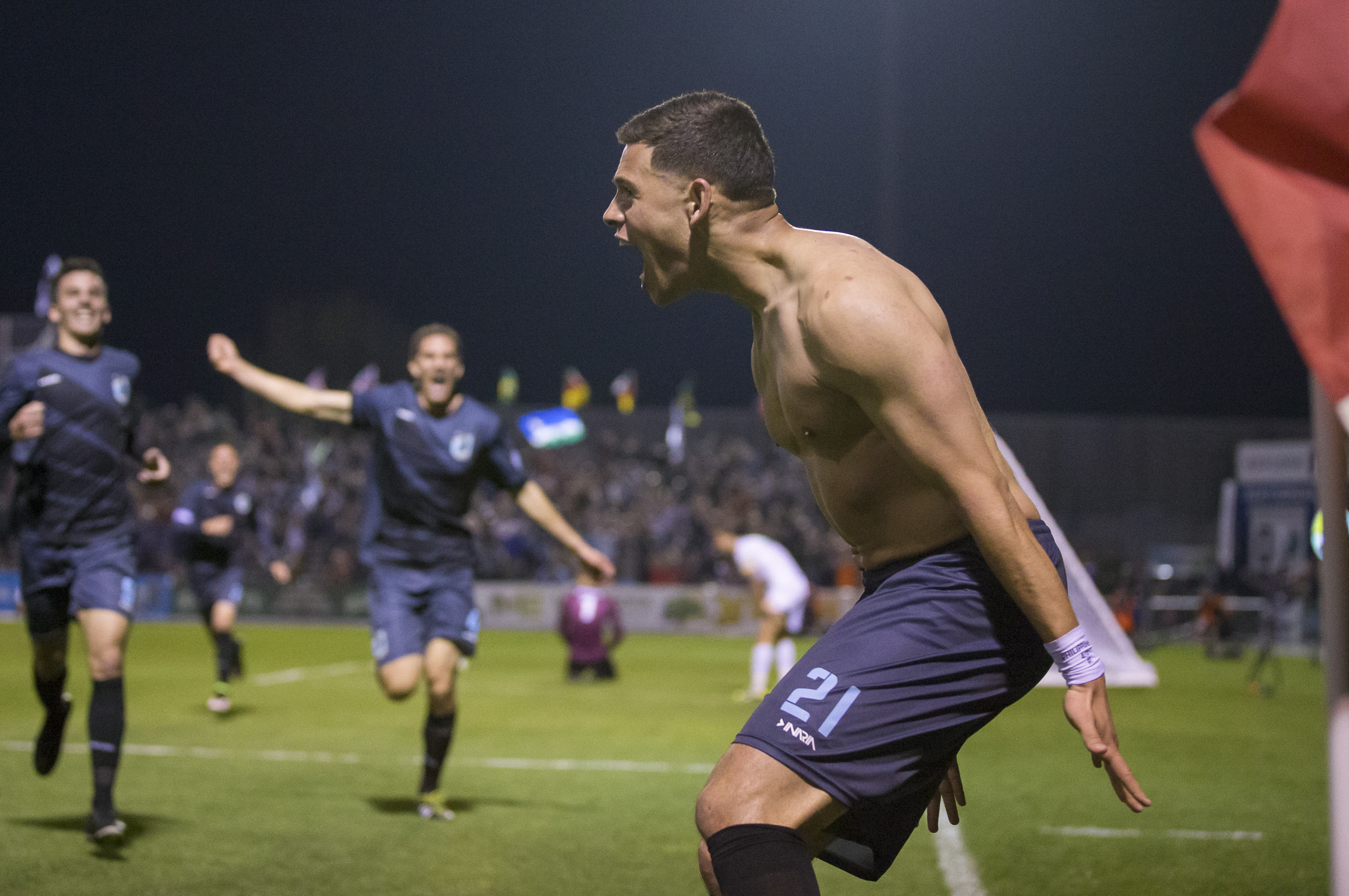 The RailHawks kept their perfect record alive with a commanding victory over the Tampa Bay Rowdies. Just behind them, Minnesota United kept pace with a last-gasp Christian Ramirez winner that sunk the Cosmos to a second-straight defeat.

While the RailHawks and Loons continued to cruise, Rayo OKC was also able to add a victory, the first in club history. In a five-goal thriller, Rayo toppled fellow expansion side Miami FC, which remains in search of its first win.

Elsewhere, the Fort Lauderdale Strikers battled to a draw against the Jacksonville Armada, while FC Edmonton cruised past Ottawa Fury FC.

Here’s a closer look at all of this weekend’s action:

Up a man for nearly the entire second half, the Cosmos looked to be on their way to victory. That was before Christian Ramirez played hero to earn his side all three points.

Ramirez netted a 90th-minute game-winner to lead Minnesota United to a 1-0 victory over the New York Cosmos on Saturday. The defeat was the Cosmos’ second in as many games, while the Loons have now won three straight following an opening week defeat.

Minnesota United looked to be on the ropes early in the second half following a 53rd-minute red card to Damion Lowe. With just seconds remaining, Ramirez was played through by Justin Davis before sliding a shot under the outstretched arms of Jimmy Maurer to seal a statement win.

The RailHawks’ unbeaten run continued over the weekend with a lopsided victory over the Rowdies.

After conceding just one goal in the team’s first three games, the Rowdies defense was bested a trio of times in a 3-1 loss to the RailHawks. The win sees the RailHawks move to 4-0 on the season, while the Rowdies fell to their first loss after previously earning a win and two draws.

Alex Perez opened the scoring for the RailHawks by firing a Paul Back pass home late in the first half. Shortly into the second 45 minutes, James Marcelin doubled the RailHawks advantage with a finish of his own. Tamika Mkandawire brought the Rowdies back within one, but an 87th-minute penalty kick from Brian Shriver sealed another victory for the league-leading RailHawks.

In a clash of expansion partners, Rayo OKC emerged the better first-year side.

Robbie Findley and Billy Forbes netted the game’s first two goals to give Rayo OKC a commanding lead, but Miami FC battled back with a late first-half finish from Ariel Martinez. Brad Rusin leveled the scoreline in the second half, but Michel’s late spot kick locked up a hard-fought road win for Rayo OKC.

The Strikers were down a man and a goal, but did just enough to earn a late draw with a Floridian rival.

A 75th-minute finish from Maicon Santos earned the Strikers a 1-1 draw with the Armada on Saturday. The draw sees the Strikers earn the team’s second point from three games, while the Armada are now 1-1-1 in the 2016 Spring Season.

It took just 16 minutes for the Armada to jump in front on a Matt Bahner goal, but it looked as if Tony Meola’s side had truly sealed an advantage with the 55th-minute dismissal of Jean Alexandre. However, Santos’ headed finish of a Jose Angulo cross earned the Strikers a come-from-behind point.

In a meeting of the NASL’s two Canadian sides, FC Edmonton reigned supreme.

The Eddies benefited from goals by Albert Watson and Jake Keegan in a 2-0 win over Fury FC on Sunday afternoon. The win was FC Edmonton’s first of the year, while Fury FC remains in last place following last season’s run to the NASL final.

Watson got the scoring started in the 46th minute by providing the Eddies’ first goal of the 2016 season. Keegan added a finish of his own 23 minutes later by taking down a long pass from Dustin Corea before placing a shot past Romuald Peiser for the clinching goal.