NASL Week 3: A Look Ahead 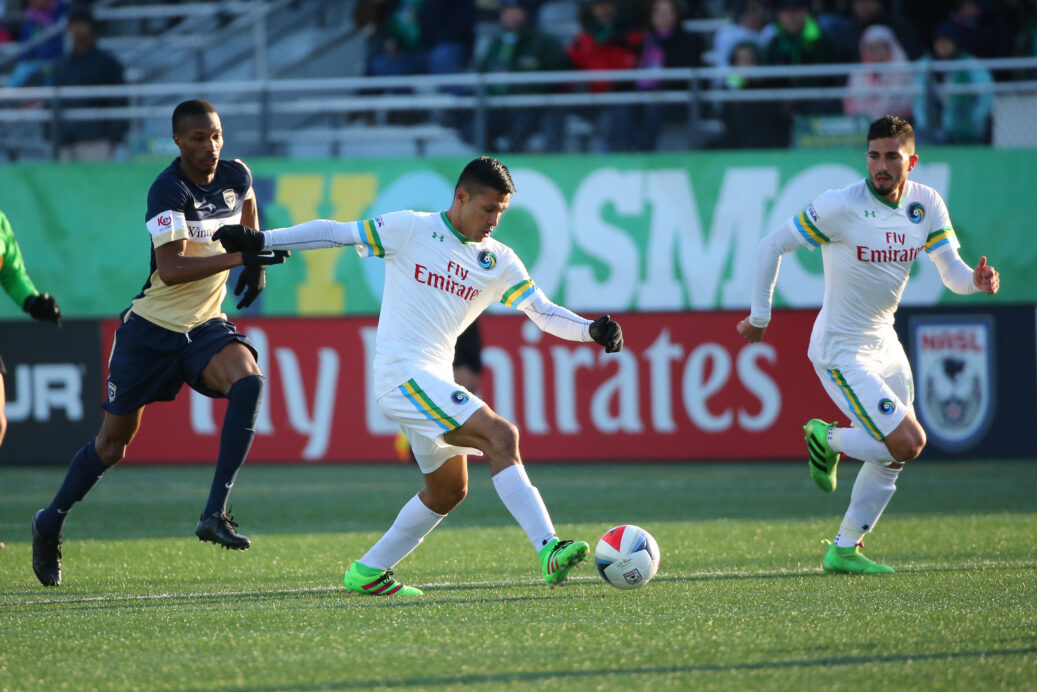 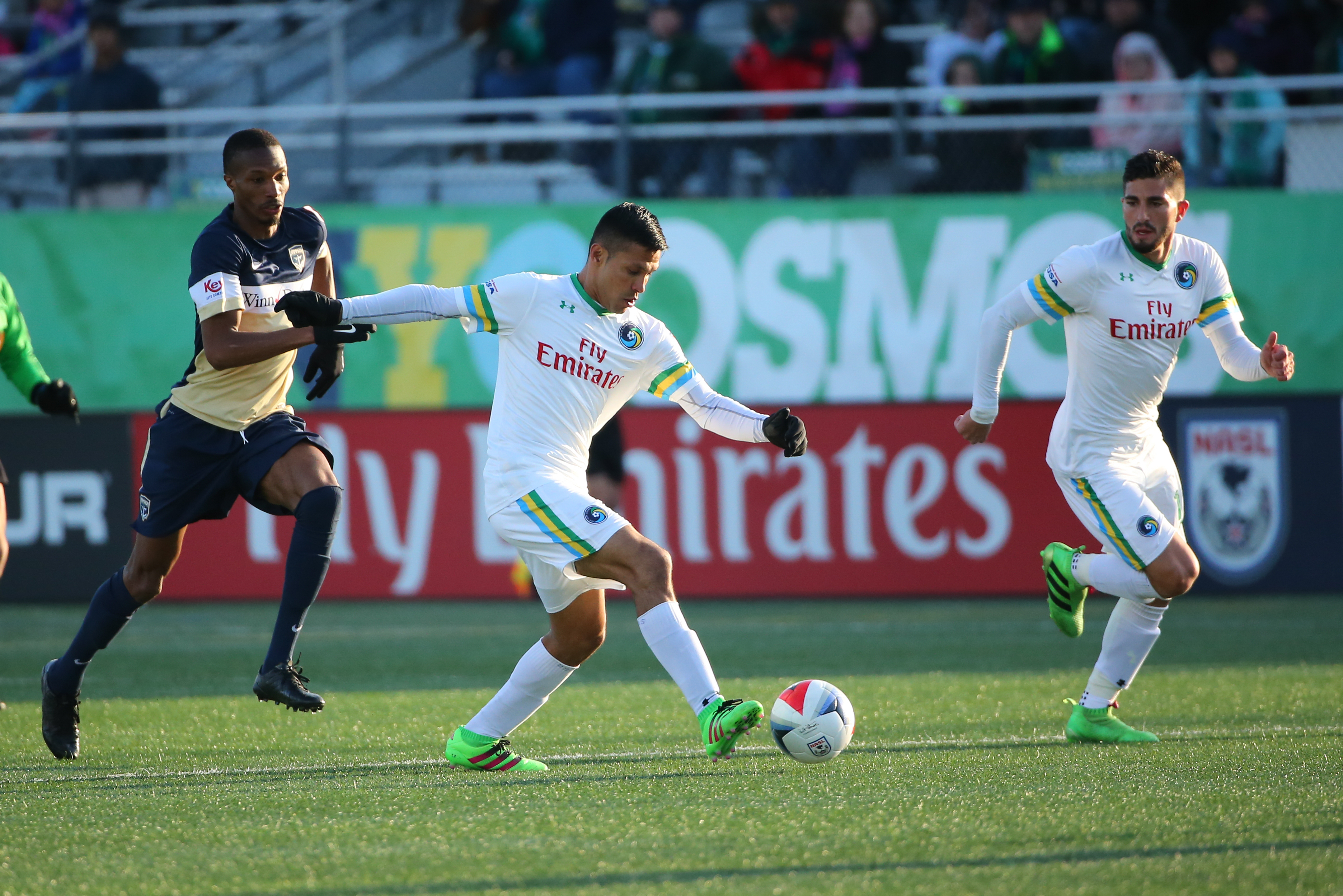 Both the New York Cosmos and Carolina RailHawks remain unblemished, and both sides will be looking to collect their ninth point of the young season this weekend.

The Cosmos are set for their first road match of the season with a visit to Indy Eleven, while the RailHawks prepare to host an Ottawa Fury FC team coming off of a draw. Four other sides remain unbeaten through two games, making Week 3 a potential moving week in the sprint that is the Spring Season.

A Florida derby between the Jacksonville Armada and Miami FC starts things off on Friday night, while Minnesota United FC looks to make it two straight wins in a match against the Fort Lauderdale Strikers. Finally, the Tampa Bay Rowdies look to break out of a two-game set of draws in a home match against FC Edmonton.

Here’s a closer look at all of this weekend’s NASL action:

An all-Florida clash kickstarts the weekend as the Armada host Miami FC for the first time.

The hosts are coming off of a disappointing season opener against the Cosmos after sitting out the opening week with a bye. Head coach Tony Meola is set to take charge for his first home game since joining the club in the offseason.

Miami FC’s two prior contests have been carbon copies of one another. Early Dario Cvitanich goals have been squandered by late penalty kicks, earning Miami FC draws in the club’s first two games.

Following two straight wins with vastly different performances, the RailHawks will look to make it three from three against Fury FC.

The RailHawks dispatched Minnesota United in Week 1 with a strong defensive performance before earning a 3-2 win in a shootout against Rayo OKC. Austin da Luz has led the way with three goals for the team, which has come from behind in both wins so far.

Fury FC bounced back admirably following an opening week throttling at the hands of the Cosmos. Truth be told, the Canadian club should have emerged with a deserved victory but an 89th-minute equalizer from Indy Eleven earned a share of the points. Forward Idan Vered could prove the difference-maker after netting his first goal for Fury FC last time out.

The opening two weeks of the season have been little more than a cakewalk for the Cosmos.

A Week 1 throttling of Fury FC served as a positive start, while last week’s 2-0 defeat of the Jacksonville Armada proved another impressive performance. Niko Kranjcar and Juan Arango have created as expected, while Jairo Arrieta and Adam Moffat have provided the goal-scoring spark.

This week, though, the Cosmos play their first road game of the season in one of the league’s toughest environments. Indy Eleven is coming off of back-to-back draws, but last week’s result proved electric thanks to an 89th-minute equalizer by Nemanja Vukovic.

The Rowdies have earned two draws to this point, but have never truly impressed. They will be given the chance to do so on Saturday against an FC Edmonton team that has yet to score this season.

Two ties from as many games have seen the Rowdies limp through the opening two games while earning some decent results. Through two games, the Rowdies have created chances but failed to convert, a deficiency that proved to be the team’s MO last season.

FC Edmonton has had attacking woes of its own, having been shut out in both games so far. The return of captain Albert Watson should boost the team’s morale, as the midfielder was suspended for the team’s scoreless draw against Rayo OKC in Week 2.

After dropping its opener, Minnesota United bounced back in a big way last time out. Now, the Loons are set to take on a Strikers team entering with fresh legs.

Minnesota United was stunned in Week 1 by a strong RailHawks team, but Carl Craig saw his side bounce back in his second game in charge. A commanding win over FC Edmonton saw the Loons impress, with Ben Speas in particular shining with a pair of goals.

The Strikers, meanwhile, enter following a bye week. After earning a point in Week 1 against Miami FC, the Strikers must now face off with a familiar face in Minnesota United’s Stefano Pinho, last season’s Golden Ball winner as a member of the Florida club.