NASL Week 5: A Look Ahead 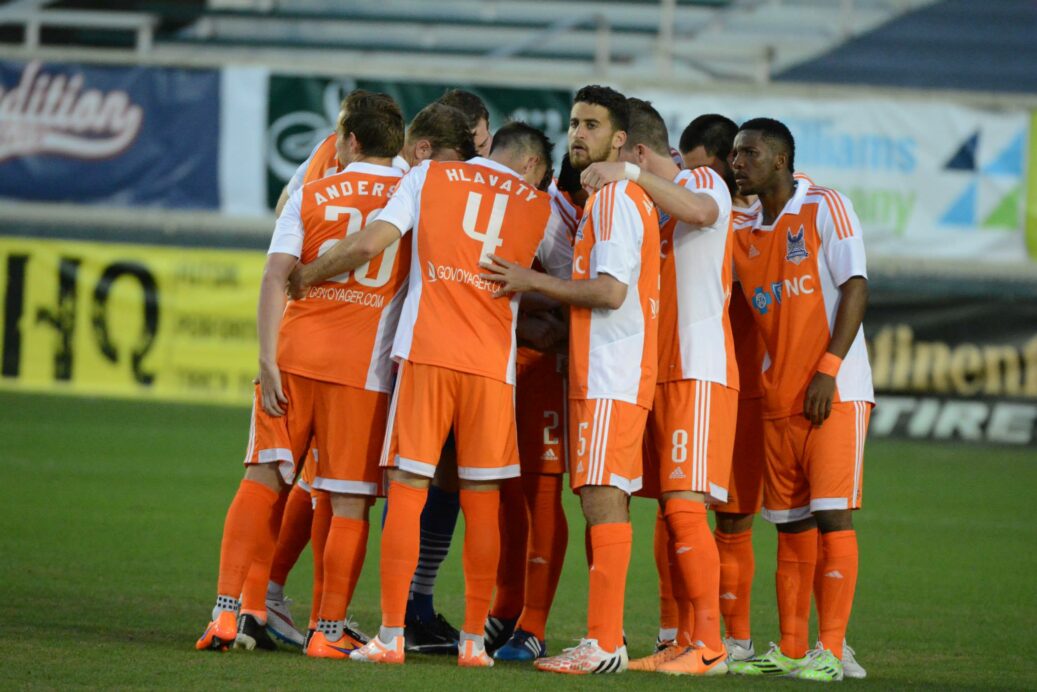 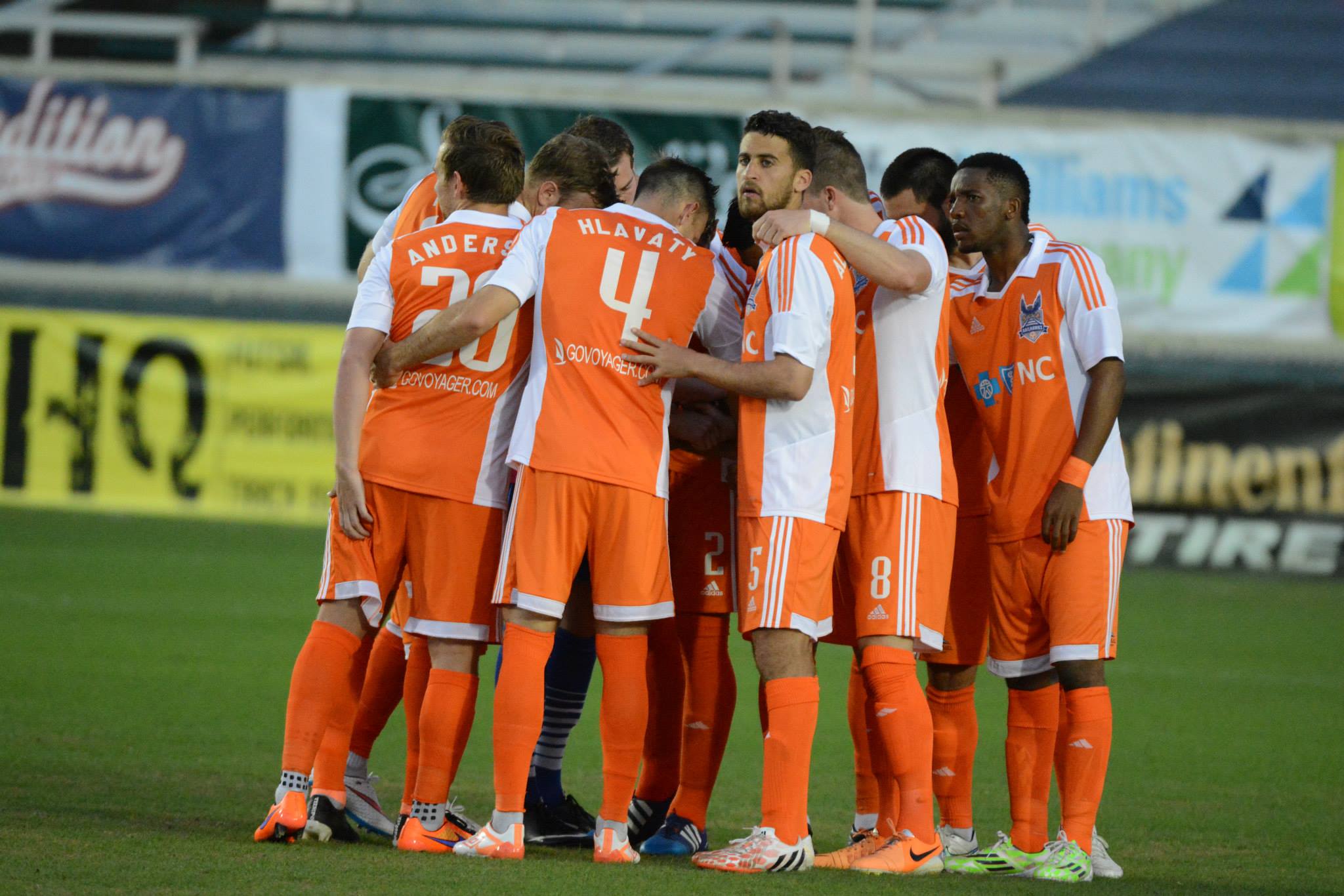 Last year’s NASL champions will face off against this year’s front runners as the New York Cosmos host the Carolina RailHawks this weekend.

The RailHawks have continued their perfect start, recording four wins out of four this Spring in NASL.  Austin Da Luz, Tiyi Shipalane and Nazmi Albadawi have all been on fire to start the season, leading the RailHawks into a surprising spot atop the table. Meanwhile, the Cosmos have had some ups and downs as they transition out of the era of Marcos Senna and Raul.

Elsewhere, the Tampa Bay Rowdies will continue trying to get their season off the ground in Fort Lauderdale, after disappointing in recent results. Stuart Campbell’s men have not lived up to the standards their roster had set for them. The Strikers have picked up two points from three games, and sit in the penultimate spot at the bottom of the table.

Indy Eleven took last week off after their come-from-behind victory over the Cosmos, and will look to continue a good start to the year with a win over Rayo OKC. The league newcomers secured a win over Miami FC last time out to jump up to mid-table with the league’s usual suspects.

Here’s a closer look at the action in NASL this weekend:

Two of the league’s early season bottom-feeders face off this weekend in Ottawa as the Fury host Miami FC.

The Fury have been dealing with their squad being dismantled in the off-season, and have only taken one point from four games in 2016. Paul Dalglish will be hoping to turn his side around at home against what has been a similarly poor Miami team.

Alessandro Nesta’s men have drawn in two games against Florida rivals, but have been poor in recent games against Rayo OKC and the Jacksonville Armada. Striker Dario Cvitanich may lead the league in goals, but his supporting cast is in need of a spike in form.

The Strikers and Rowdies will play their latest in a long run of rivalry matches on Saturday, with both teams needing a result to get closer to where they thought they’d be this year.

The Rowdies influx of talent in the off-season had followers of the league excited for the central Florida side, but some defensive frailties have cost them. It shouldn’t be too long, though, before Campbell’s men are firing on all cylinders.

The Strikers haven’t been the same team they ended 2015 as, with sparks needed from PC and Jose Angulo to get things going. Just maybe this age-old NASL match up will be the cure for the sleepy south Florida side.

Rayo OKC put on a show against Miami FC last time out, finally announcing their arrival in the league. It won’t be quite as easy against a determined Indy Eleven team this weekend, though.

Indy’s reinvigorated squad will be buzzing after a stunning stoppage-time comeback over the Cosmos when they last took the field. Eamon Zayed’s late brace continuted the team’s trend of only scoring in the final minutes this season. The experienced backline of this team will look to shut out a Rayo attack that scored three last week.

RAYO OKC has experienced pros at all levels of the field, and that has helped the side compete in their inaugural games as a new club in the league. Robbie Findley showed his skill with a long-range strike last week, while Michel has been a force in the midfield.

The most anticipated match of the weekend will certainly take place at Hofstra Stadium on Sunday night, as Gio Savarese’s Cosmos look to hault the RailHawks’ ascent to the top of the table.

The Cosmos have assembled quite the team of talented stars both from MLS and around the world. With so many new starters, though, the play on the field is likely to not click right away. While the attack has flourished against the Fury and the Jacksonville Armada, they were stunned by the Eleven and Minnesota United. Consistency is what the boys in green need as the season continues.

The RailHawks’ recent success was unexpected, but is unlikely to stop anytime soon. They’ve topped Rayo OKC and the Rowdies in spectacular fashion, while also grinding out wins against United and the Fury. Expect this team to be difficult to break down, even for the star-studded Cosmos.