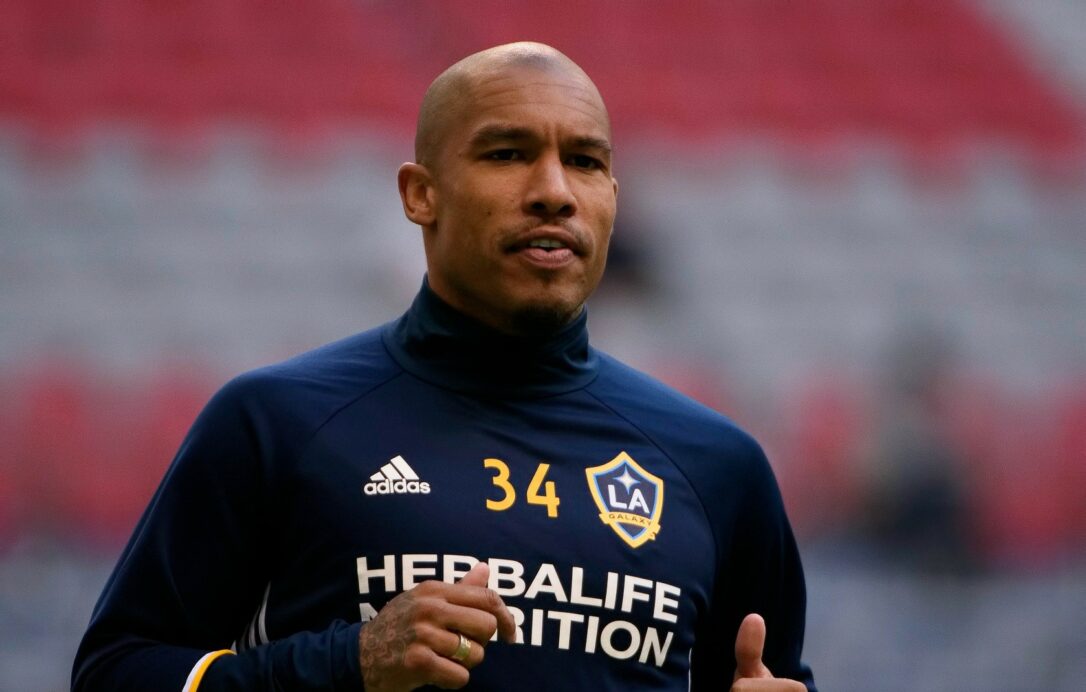 Nigel de Jong will be watching the LA Galaxy from the sidelines for close to one month after the MLS Disciplinary Committee officially suspended him on Friday.

The league handed De Jong a three-game ban for his challenge on Portland Timbers midfielder Darlington Nagbe. The Dutch midfielder was also fined an undisclosed fee for the tackle on Sunday.

De Jong will miss Friday’s road game against the Houston Dynamo, a home match against Real Salt Lake on April 23 and an away contest against Sporting Kansas City on May 1.

What do you think of De Jong’s suspension? Think three games is the right length?