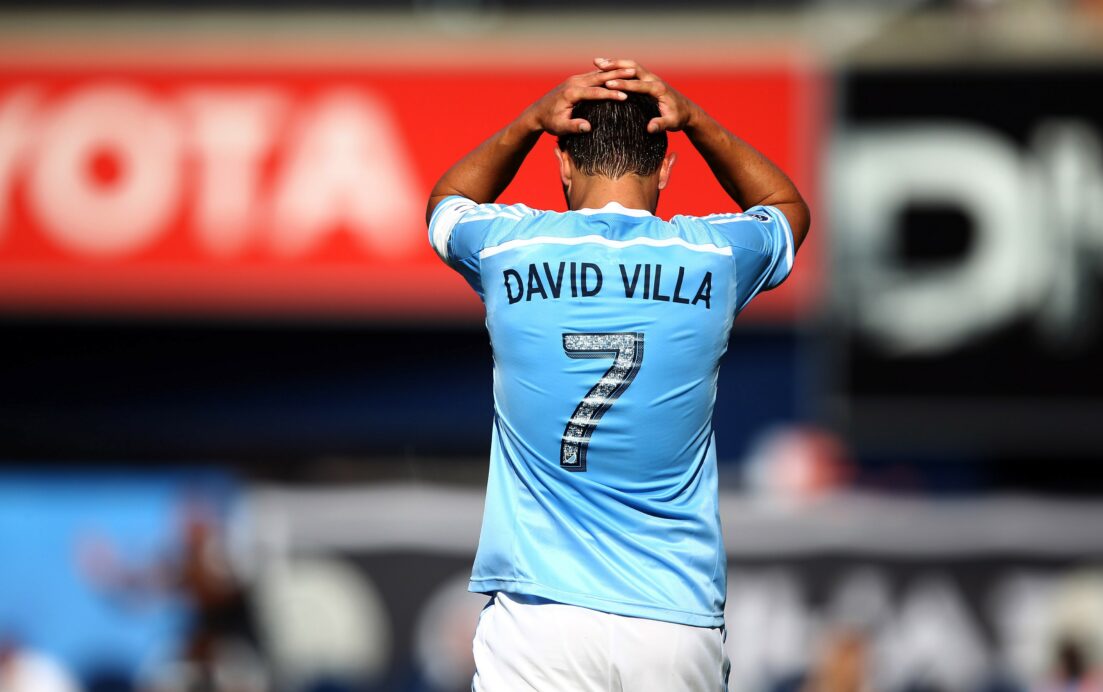 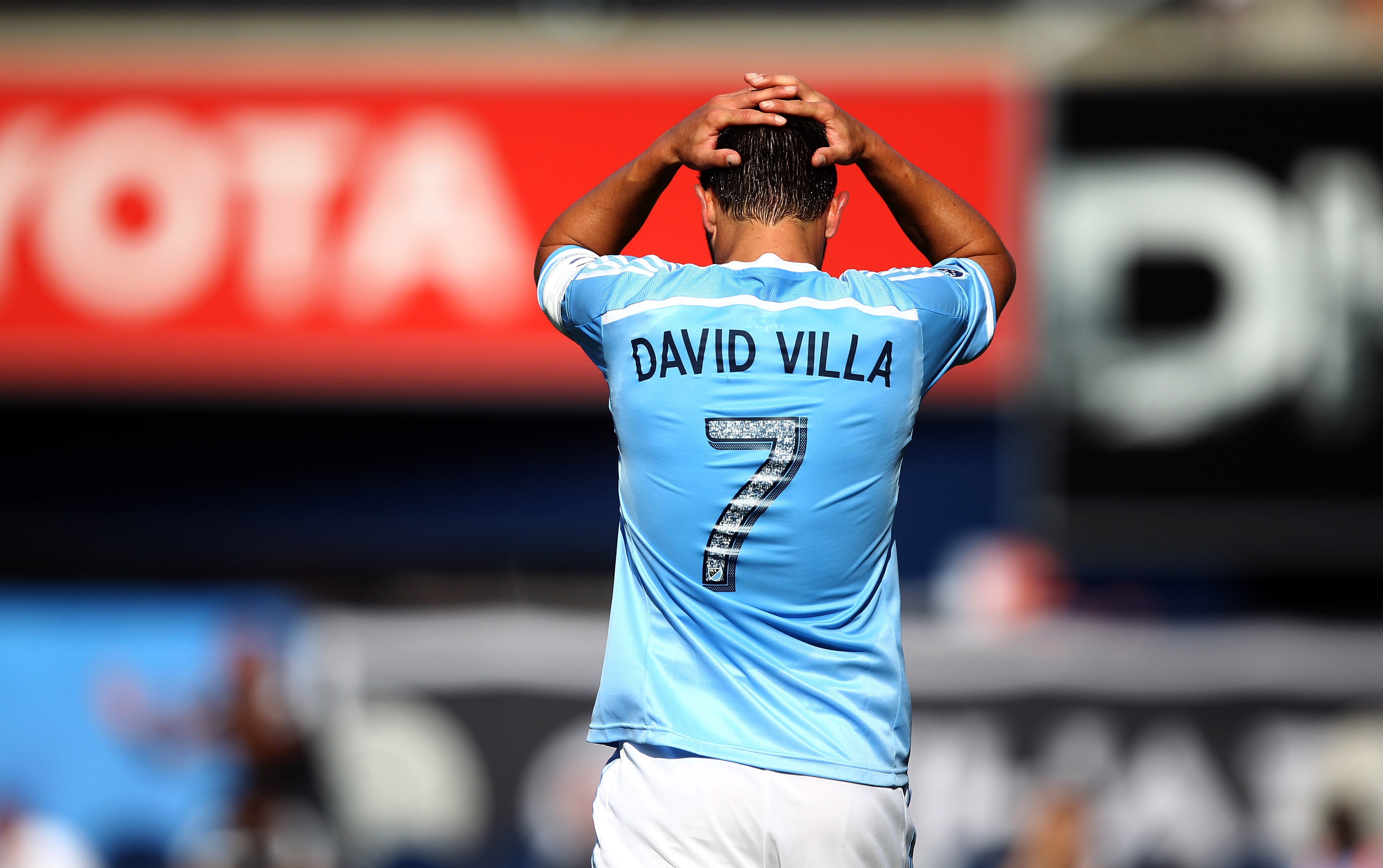 New York City FC suffered their ups and downs like any other expansion franchise would in their first MLS season, however, 2016 is already becoming a mirror image of the struggles the team endured a year ago.

Through seven matches, NYCFC sits last in the Eastern Conference on six points, the same point total the side had accumulated through as many games in 2015.

It’s no coincidence though that this is the case. Despite Patrick Vieira’s arrival as head coach, New York City has exhibited the same tendencies of year ago, which ultimately landed them on the outside looking in when it came to the final playoff picture.

Defensive issues have been noticeable, but the more pressing dilemma is clearly goalscoring. Captain David Villa leads the team with four goals, two of which came from the penalty spot.

The common theme for the club through the opening year-plus of play has been their noted difficulty finding the back of the net when the Spaniard isn’t shouldering the goalscoring load. In 2015, Villa tallied 18 goals and eight assists, but NYCFC couldn’t find a consistent compliment to match his production.

Attackers Tony Taylor, Khiry Shelton and Mix Diskerud have all been tabbed as players that could eventually assume that type of role in order to take some of the pressure off of Villa, but that has yet to be seen.

Tommy McNamara has shown moments of brilliance at times in a light blue uniform, but doesn’t always find himself in positions to score. He is second on the team in goals this season, with two.

NYCFC went out and acquired various players in an attempt to solidify the backline over the offseason, but didn’t do the same offensively. Steven Mendoza’s addition into the squad has been questionable, despite clearly possessing pace and technical abilities.

It always seems to come back to Villa.

Outside of NYCFC’s 4-3 victory on the road against the Chicago Fire, goals have come at a minimum. In the team’s most recent loss to the Philadelphia Union, New York City registered just one shot on target throughout the 90 minutes.

In terms of chances, Villa is far and away the most dangerous player for NYCFC. The 34-year old’s 40 shots this season trump the second-closest players, McNamara and Diskerud, who each have 12.

When Vieira was hired following the exit of first-year coach Jason Kreis, the style of play was expected to shift. It really hasn’t though. Players seem to more often than not look for Villa as an outlet and as the team’s main source for offensive production.

If that fact remains true, New York City FC could be on the outside looking in at the playoffs for the second consecutive season.