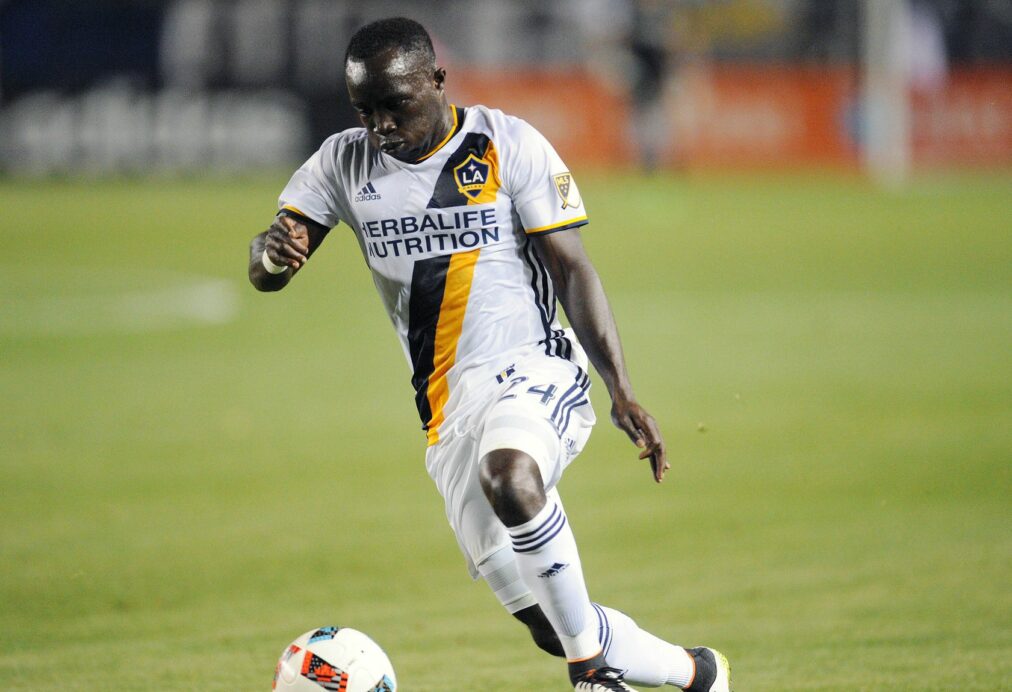 Among all of the LA Galaxy’s stars, a Ghanaian winger shined brightest in Southern California on Saturday.

Emmanuel Boateng earned his second start of the 2016 season, and made the most of his opportunity, scoring one goal and providing two assists to lead the Galaxy to a impressive 5-2 victory over Real Salt Lake. His performance was praised by teammates and head coach Bruce Arena following the game, and it earned him SBI MLS Player of the Week honors.

The 22-year-old speedster caused problems all evening long for the RSL back line, and he was rewarded with his first-ever MLS goal in the 41st minute. Combining with Giovani dos Santos in the middle of the final third, the Galaxy winger sped into the box and fired in his goal after controlling the ball from a Gyasi Zardes mistouch.

What do you think of Boateng’s performance against Real Salt Lake? Who stood out the most to you in Week 8?