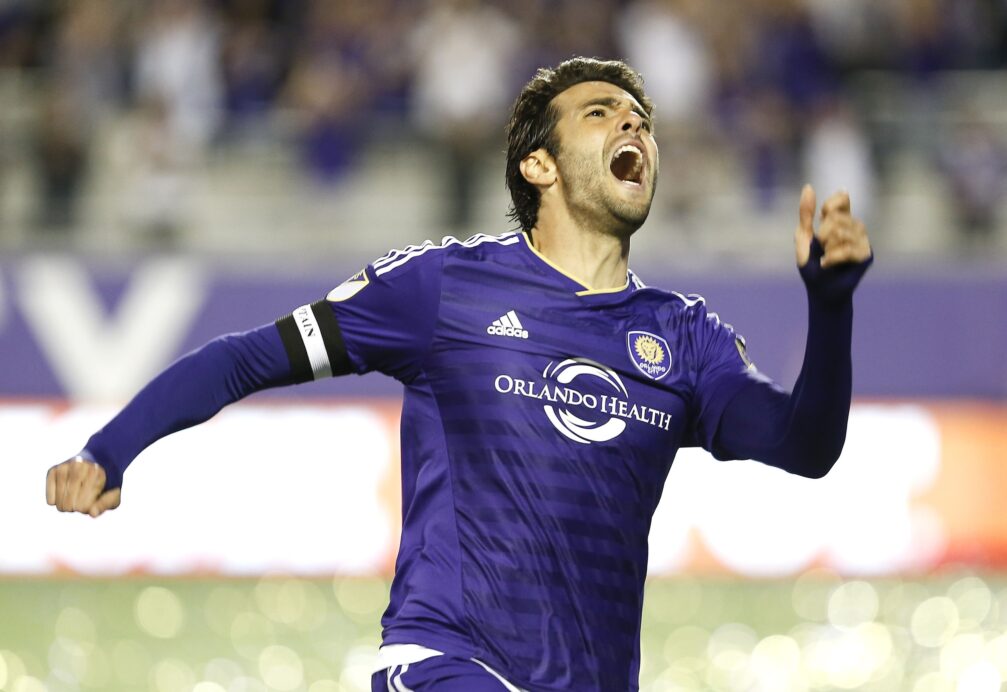 Orlando City SC could not have asked for a better 2016 debut from its Brazilian star.

Kaka scored once and recorded two assists en route to helping Orlando City SC take down 2015 MLS Cup champions Portland Timbers, 4-1, at the Citrus Bowl. His performance, which was his first appearance of the season, earned him honors as SBI MLS Player of the Week.

Recovering from a thigh injury, the 33-year-old attacker played his first 80 minutes of the 2016 season on Sunday. He had an immediate impact on the club, assisting the first two goals in the first half before scoring the third goal of the match minutes into the second interval.

What do you think of Kaka’s performance? Which player stood out the most to you in Week 5?