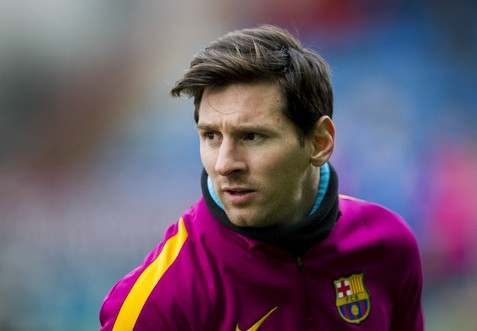 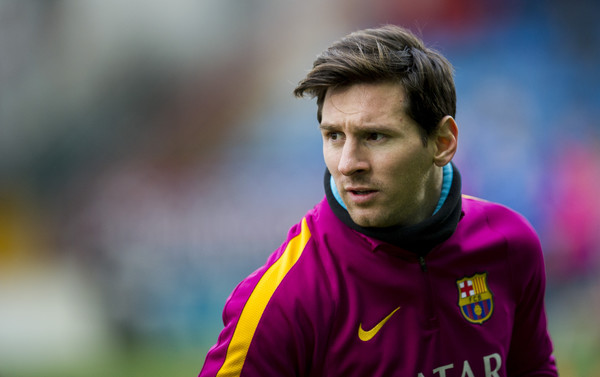 Many stars of the soccer world have made the news recently for the wrong reasons, including potential tax evasion, suspension and alleged match-fixing.

The family of Barcelona star Lionel Messi denies their involvement in tax evasion amid the emergence of an offshore account in the Panama Papers scandal, calling the accusations “false and insulting.” (REPORT)

Napoli striker Gonzalo Higuain must serve a four-match ban after an altercation with an official during the club’s 3-1 defeat vs. Udinese on Sunday. (REPORT)

The prosecutor in Italian manager Antonio Conte’s match-fixing case has called for the soon-to-be Chelsea head coach to be conditionally suspended for six months. (REPORT)

Former Liverpool forward Djibril Cisse said has the desire to return to playing after announcing his retirement from the game in 2015. (REPORT)

Barcelona president Josep Bartomeu said he will not let any clubs talk to Brazilian star Neymar because the playmaker will be staying with the Spanish side. (REPORT)

Liverpool captain Jordan Henderson revealed he has been playing with a heel injury throughout the 2015-16 season. (REPORT)

After scoring once and providing two assists in his first appearance for Orlando City SC this season, Kaka was named SBI MLS Player of the Week. (REPORT)

Joe Gyau, 23, said he is “pain free” and is ready to play after spending more than a year on the sideline due to injury. (REPORT)

Real Salt Lake earned SBI MLS Team of the Week honors after defeating Sporting Kansas City, 2-1, on the road with many key components missing from its squad. (REPORT)