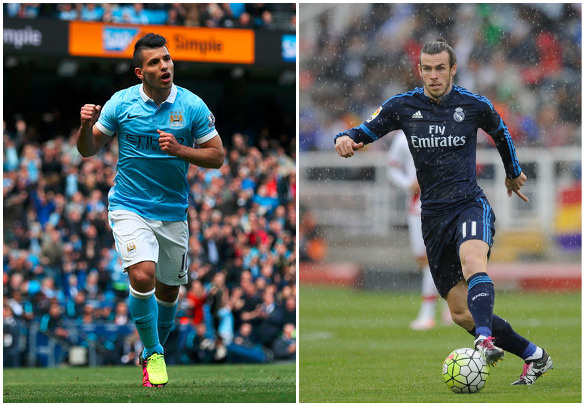 Manchester City’s historic run this UEFA Champions League campaign has the Citizens one series away from an improbable title. However, standing in their way at the Etihad Stadium on Tuesday will be Real Madrid, a team all-too familiar with this stage of the competition.

Ronaldo missed Real Madrid’s 3-2 comeback win against Rayo Vallecano on Saturday due to a thigh injury, and no clear update has been given by Real Madrid as to his status ahead of Tuesday’s contest. Karim Benzema is also a question mark after suffering an injury of his own against Rayo.

Even if Ronaldo and Benzema — who have both traveled with the team — do not make appearances in England, Gareth Bale and company are sure to cause all sorts of problems for Man City’s back line. Head coach Zinedine Zidane also decided to rest key members of the team in Sergio Ramos and Luka Modric over the weekend, demonstrating his focus on attaining the UCL title.

For Man City, Yaya Toure will be missing the first leg as manager Manuel Pellegrini revealed the Ivorian midfielder has not recovered in time during his pregame press conference on Monday.

However, Vincent Kompany should bolster the English Premier League side’s back line after missing Saturday’s match against Stoke City.

Up front, Sergio Aguero is in fine form, and Kevin De Bruyne has been sensational in UCL competition. The Man City attack should put a good amount of pressure on a Real Madrid defense that has conceded at least one goal on the road in its past seven away matches.

What do you think of Tuesday’s matchup? Think Man City can win the first leg at home? Expect Ronaldo and Benzema to play in Manchester?