USWNT to play New Zealand, France and Colombia at Olympics 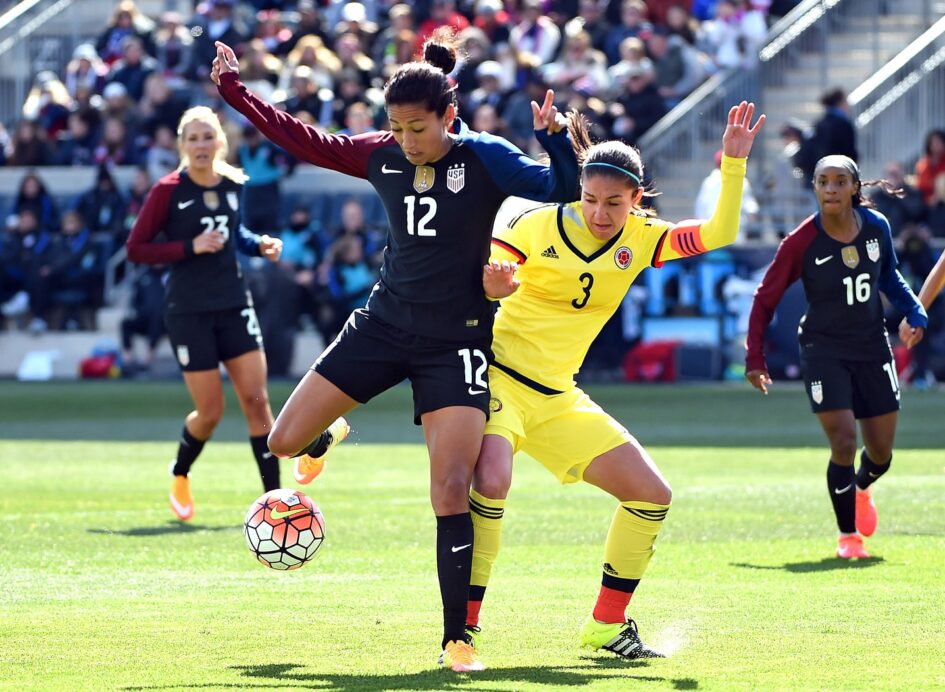 The groups for this summer’s Olympic Games in Rio de Janeiro are set, and the U.S. Women’s National Team’s road to a repeat features familiar foes.

Jill Ellis’ side will face off against New Zealand, France and Colombia, who the U.S. just beat twice, in Group G. The USWNT will begin its repeat run at the gold medal with a match against New Zealand in Belo Horizonte on Aug. 3. The Americans will then play France in the same city three days later before heading to the Amazonia Arena in Manaus, where they will play Colombia.

The USWNT won the 2015 World Cup in Canada, and the Americans have started 2016 off extremely well. With an 11-0-0 record on the year, the USWNT has scored 42 goals and only conceded one. The U.S. has played and defeated France and Colombia already this year.

Here’s a closer look at the women’s and men’s groups for the 2016 Olympics:

What do you think of the USWNT’s group? Who do you see winning the women’s and men’s competitions?