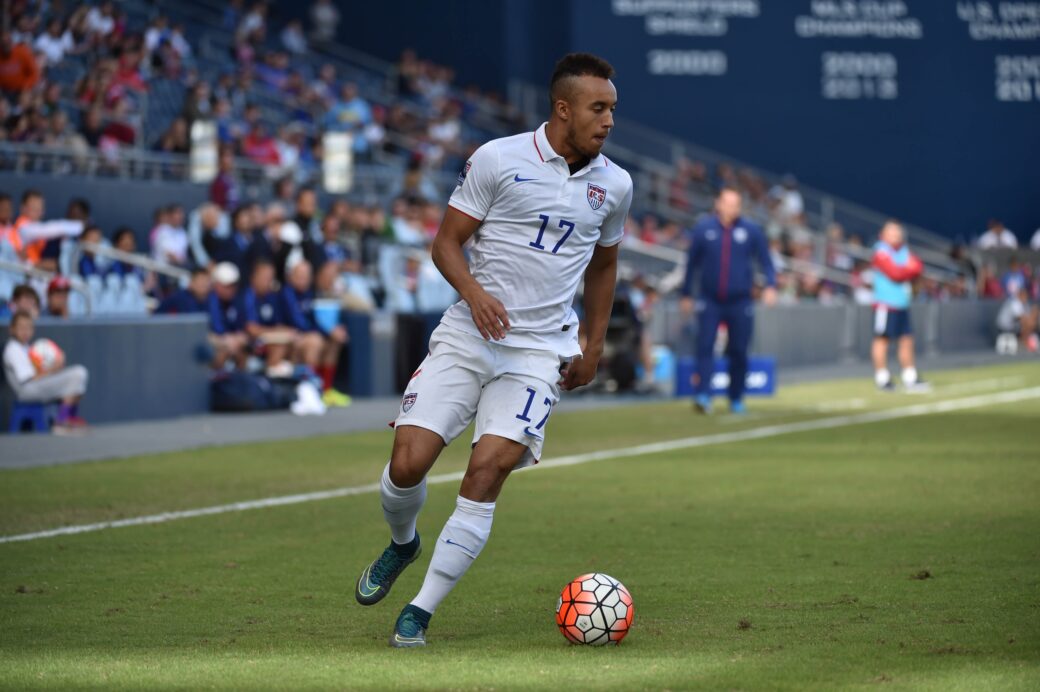 Prior to participating in this summer’s Copa America, the U.S. Men’s National Team is scheduled for a trio of friendlies, the first of which will present Jurgen Klinsmann with a unique opportunity.

The USMNT is scheduled to take on Puerto Rico on May 22 in the first of the team’s three Copa America tune-ups. The match comes six days into the USMNT’s pre-Copa camp, but will be played without domestic players as MLS additions filter in throughout the following week.

Klinsmann will have a full complement of European and Mexican-based players, and one would expect regulars like Fabian Johnson, John Brooks and Bobby Wood to get extended minutes in the absence of their MLS counterparts. However, with only 21 players, including three goalkeepers, from the Copa America roster eligible, Klinsmann is also expected to sprinkle in some outside European and Mexican-based additions to help make up the numbers, and perhaps even get looks with the senior team.

The primary candidates come from the U.S. Under-23 Men’s National Team. Jerome Kiesewetter and Emerson Hyndman were both seen as potential additions to the preliminary roster, but missed out in favor of more experienced options. The two U-23 stars have shined on the youth level with the U.S. and earned tastes of the senior game, making them solid candidates to earn another look from Klinsmann in Puerto Rico and throughout the 2016 campaign. In addition, another young USMNT veteran in Rubio Rubin could leap back into the picture after recently overcoming the injury woes that kept him away from the U-23 qualifying run.

Another player that may join his U-23 teammates is Paul Arriola, who has shined in recent years with both the U.S. youth squads and Mexican side Club Tijuana. At 21-years-old, Arriola has been a player on the cusp of earning a senior call-up for some time and one would assume Klinsmann himself would want a closer look at some time in the near future.

Following in the footsteps of fellow Bundesliga prospect Christian Pulisic, Russell Canouse also appears to be a player nearing a chance with the senior team. The 20-year-old recently made his first team debut for Bundesliga club Hoffenheim after impressing with the club’s reserve team and could be fast-tracked to the senior team if he continues to make waves with his club.

Finally, there is one wild card that Klinsmann has certainly hinted to in the form of Fafa Picualt. The St. Pauli forward surged onto the USMNT’s radar with his performances in the 2. Bundesliga in recent weeks, drawing praise from Klinsmann himself on social media. It’s a safe bet that Picault gets a look before end of the year, and the upcoming Puerto Rico friendly could present the perfect opportunity for Klinsmann to assess Picault up close and personal.

With a roster to trim ahead of this summer’s tournament, Klinsmann has several decisions to make in the coming weeks. While it may seem a bit inconsequential compared to a tournament as prestigious as the Copa America, the upcoming Puerto Rico friendly could prove a vital stepping stone for several players looking to establish themselves as USMNT regulars heading into the second half of the World Cup cycle.