Keane scores double in return to lead Galaxy past Revs 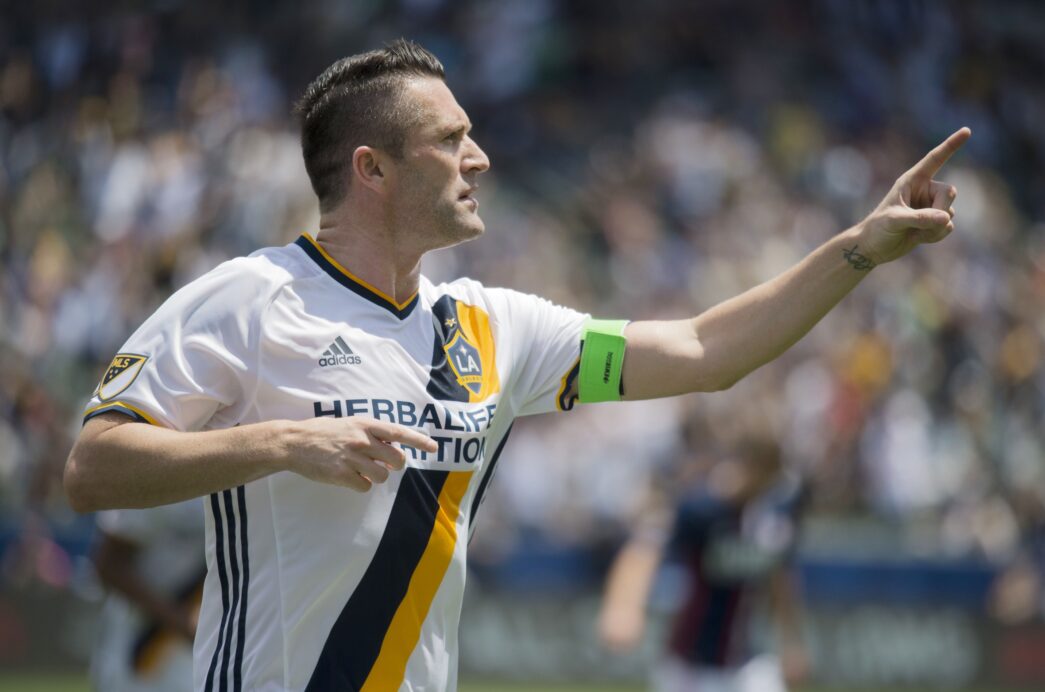 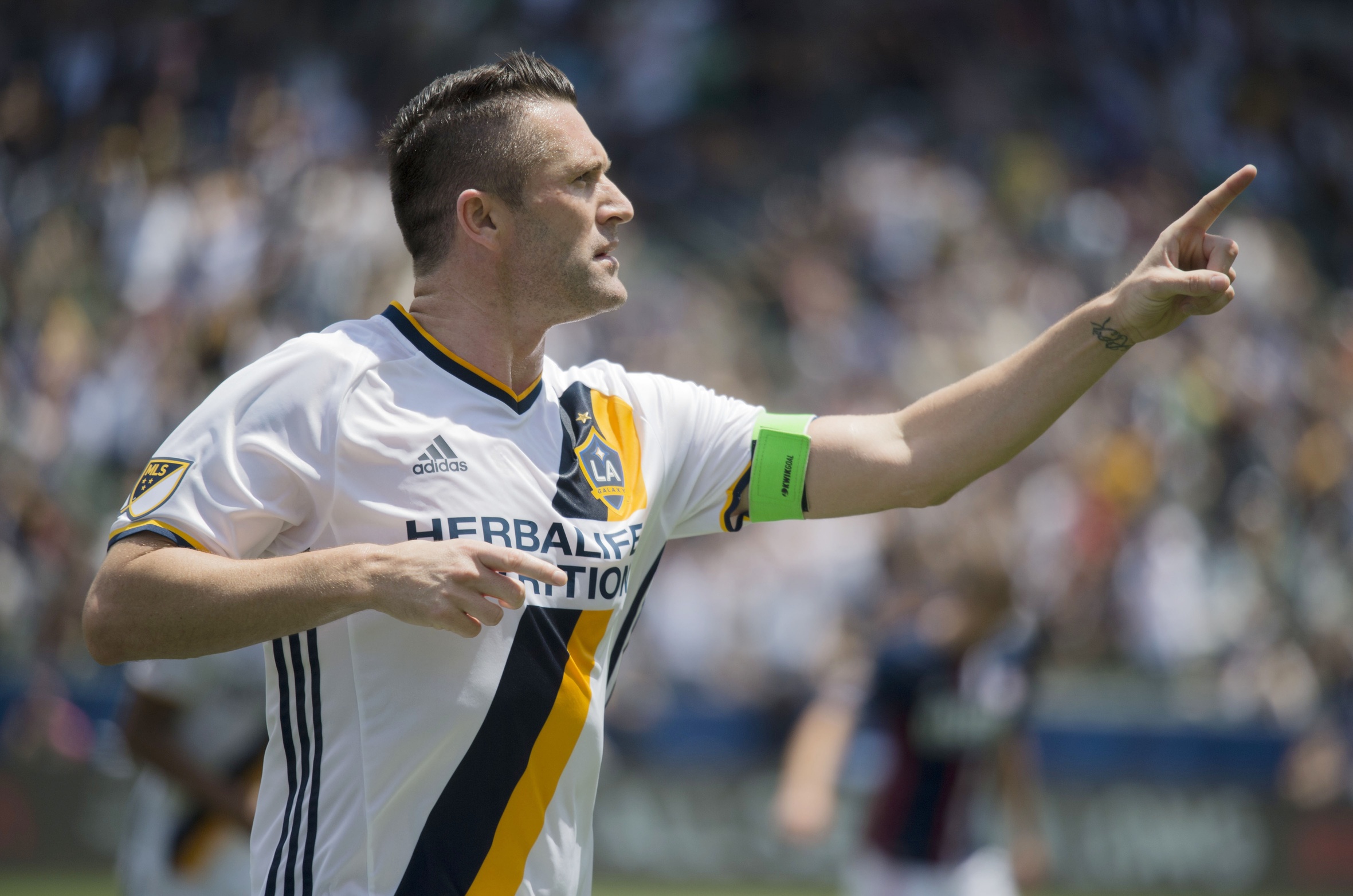 CARSON, Calif. — It only took Robbie Keane 13 minutes to remind everyone why the LA Galaxy – who have been riding high in his absence  – want him on the pitch.

Active from the opening whistle, Keane delivered a pair of close-range goals in the first half to push the Galaxy into second place in the Western Conference, escaping a second half comeback by the New England Revolution on the way to a 4-2 win at StubHub Center on Sunday.

Keane scored both his goals in seemingly easy fashion, tapping home both while completely unmarked inside the penalty area, courtesy of a pair of Gyasi Zardes passes.  Keane’s darting diagonal runs created confusion throughout the match for the struggling New England defense.

The Galaxy added an insurance goal when Giovani Dos Santos nailed a wonder strike from 25 yards off the volley.  Up 3-0 at the half, it appeared the match was over.  As it turned out, the third goal would be crucial. Keane was subbed off for Steven Gerrard at the hour mark, and after the Irishman’s departure, the Galaxy’s tenacity seemed to dissipate.

After a first half filled with wasted opportunities, the Revs found their shooting boots in the second half and drew back two goals in the space of two minutes to turn a rout into a hotly contested match.

Kelyn Rowe laced a hard blast from outside the area in the 69th minute to top corner of goal to erase the Galaxy shutout, then Juan Agudelo banged home a gorgeous volley from just inside the penalty spot to pull the Revs within a goal.

The Revs poured on the pressure for the final 20 minutes, attacking the Galaxy defense relentlessly. They couldn’t find the equalizer though, with  Agudelo hitting the crossbar from close range for the Revs’ best chance of the closing minutes.

The Revs comeback was hampered mightily when team captain José Gonçalves was stretchered off with an apparent rib injury and could not return.  New England head coach Jay Heaps had already made all three substitutions, and the Revolution were forced to finish the final 15 minutes of the match with only 10 men.

The hole in the defense showed.  With New England pushing forward, and midfielder Femi-Hollinger-Janzen filling in as defender, the Revs conceded a late goal by Steven Gerrard, who pulled off a skillful move inside the penalty area before beating Bobby Shuttleworth for an insurance goal.

The Galaxy are now undefeated in their last seven matches, and will have a short week of training as they head to Philadelphia to take on the Union on Wednesday night.

The Revs will lick their wounds and rue their missed opportunities.  They have still won only one match this season, and host the Chicago Fire on Saturday.

Robbie Keane missed the last three Galaxy games with a knee injury, but you would hardly know it by the bright performance he put in today.  The two goals was only the half of it.  His darting runs around the New England goal mouth left the Revolution defense bamboozled, and it was no coincidence that Keane’s departure at the hour mark was followed by the Revs comeback.

The Revolution comeback fell just short when Juan Agudelo hit the crossbar in the 83rd minute.  “I know that crossbar well,” quipped Revolution coach Jay Heaps in the post game press conference. “That’s the crossbar we hit in the MLS Cup two years ago.  What, do they lower that bar at halftime?”

None of the Revs defenders will feel proud of their performance today after they surrendered easy goals twice to Keane in the first half alone.  Je-Vaughn Watson’s marking was poor all day, but young left back London Woodberry looked particularly overmatched, and had to depend on support from Kelyn Rowe throughout the first forty five minutes before being subbed out at the half.