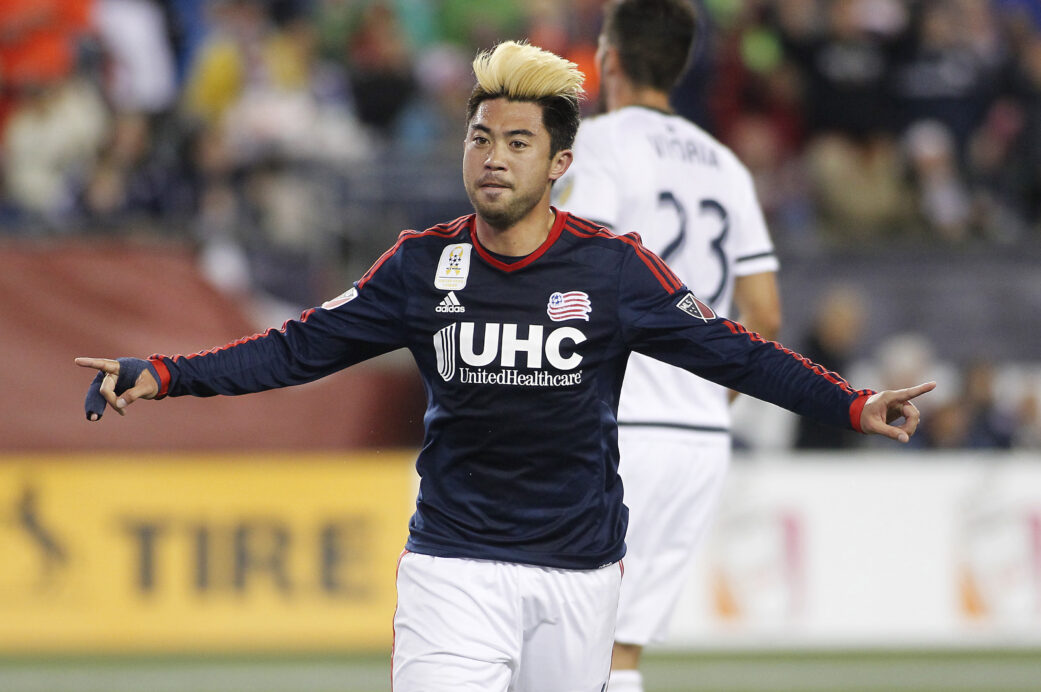 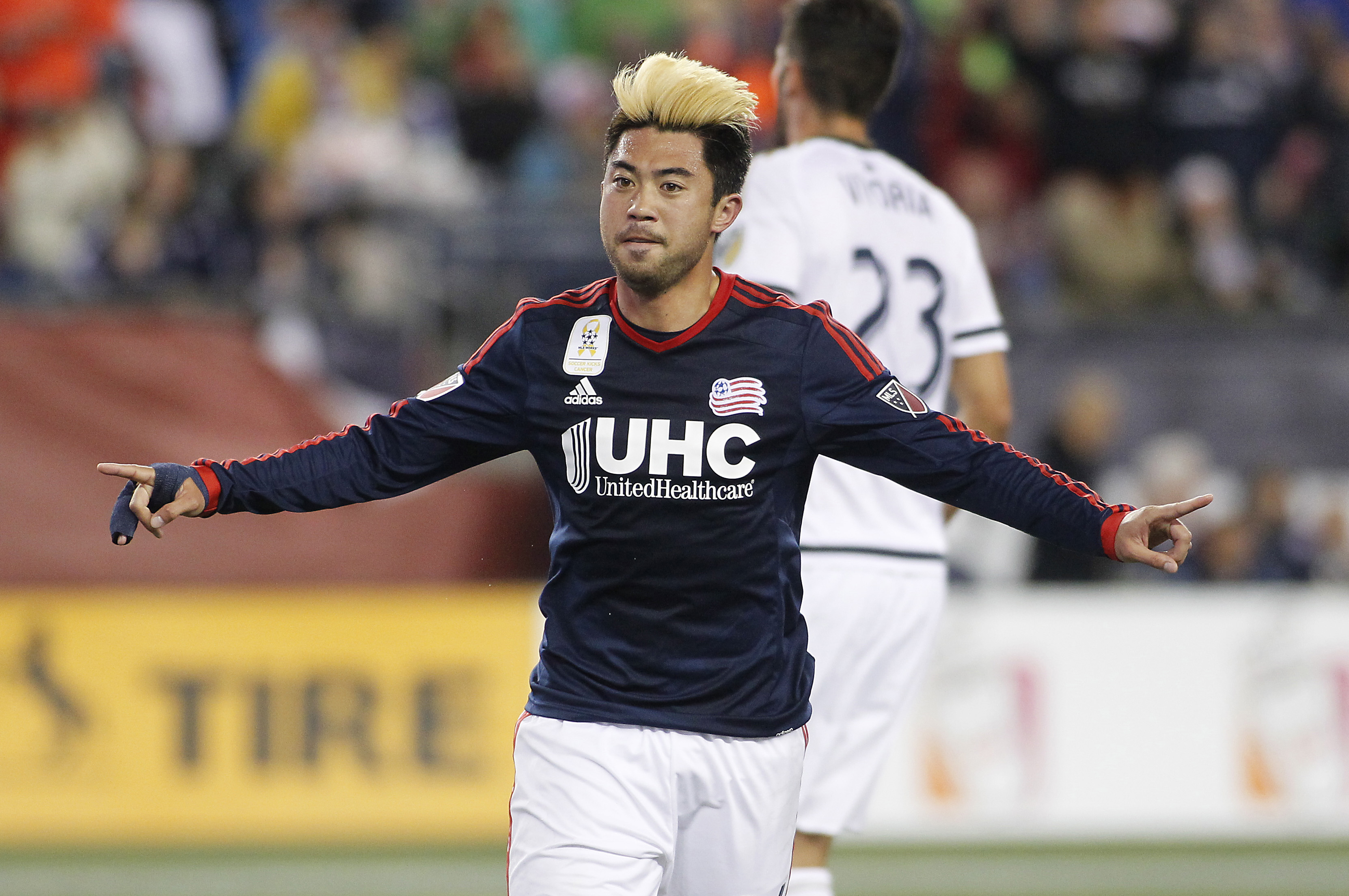 The Kei Kamara-Era in New England started off swimmingly on Saturday night at Gillette Stadium, as Lee Nguyen finally rekindled some of his old magic and the Revs looked dominant in a 2-0 win over the Chicago Fire in front of 18,997 at Gillette Stadium.

The Revolution combined for a likely MLS Goal of the Week candidate off a short corner from the left side by Nguyen in the 22nd minute. Nguyen passed it to Kelyn Rowe and then cut toward goal as Scott Caldwell one-touched a pass from Rowe back to Nguyen in the box.

The goal-starved attacking midfielder Nguyen then curled it across the face of goal and in off the right post to leave goalkeeper Matt Lampson helpless. The goal was only the second of the season for Nguyen, who scored the other one on a penalty kick a month ago.

Rookie Femi Hollinger-Janzen scored his first MLS goal in the 84th minute after coming on as a substitute in the 72nd minute. Nguyen started the chance with a chip into the box to Juan Agudelo left of goal, and he put it back in the air for Hollinger-Janzen to run onto and head in.

The Revs didn’t allow a shot on goal until second half stoppage time as Bobby Shuttleworth posted his first shutout since the team’s last win on April 1 against the New York Red Bulls, breaking a six-game winless streak.

The Revolution moves on play FC Dallas back at home next Saturday, while he Fire resume action on Wednesday on the road against the New York Red Bulls.

Kei Kamara undoubtedly provided the spark the Revs were looking for when they sent a boatload of assets to the Columbus Crew on Thursday. As a team, they sent in 16 shots, including a game-high six from from Kamara, which was more than the Fire had as a team. Although he didn’t score, Kamara helped draw the defense and open up space for other attacking players and showed a decent amount of chemistry with his new midfield teammates.

Lee Nguyen‘s goal wasn’t just a great finish, it was a great combination between three important offensive cogs that will need to contribute for the Revs to match their offensive output the previous two seasons. The defensive midfielder Caldwell — a former forward at the University of Akron — is more of a setup man now and provided a perfectly-weighted ball into Nguyen. The goal was Nguyen’s first from the run of play this year, which has factored into the Revolution’s MLS-leading seven ties through the first third of the season.

Fire Designated Player Kennedy Igboananike had one of his less inspiring games with just 29 touches over a full 90 minutes and no shots as Chicago only had four the entire game. With only eight goals over nine games the Fire have the most anemic offense in the league. Igboananike didn’t get much help, but also didn’t make an imprint on the game.