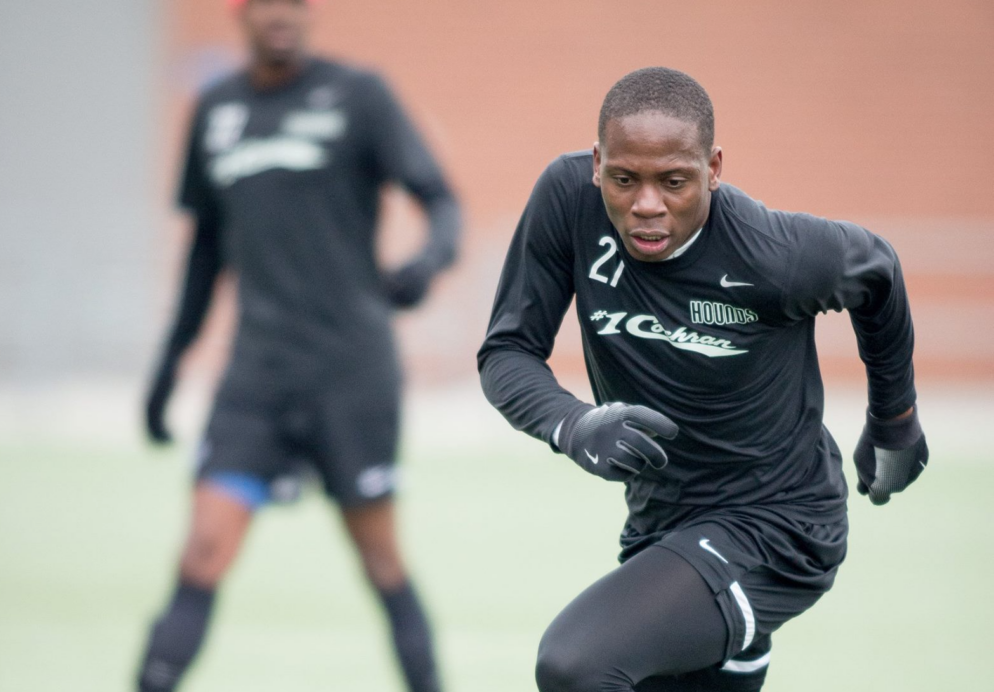 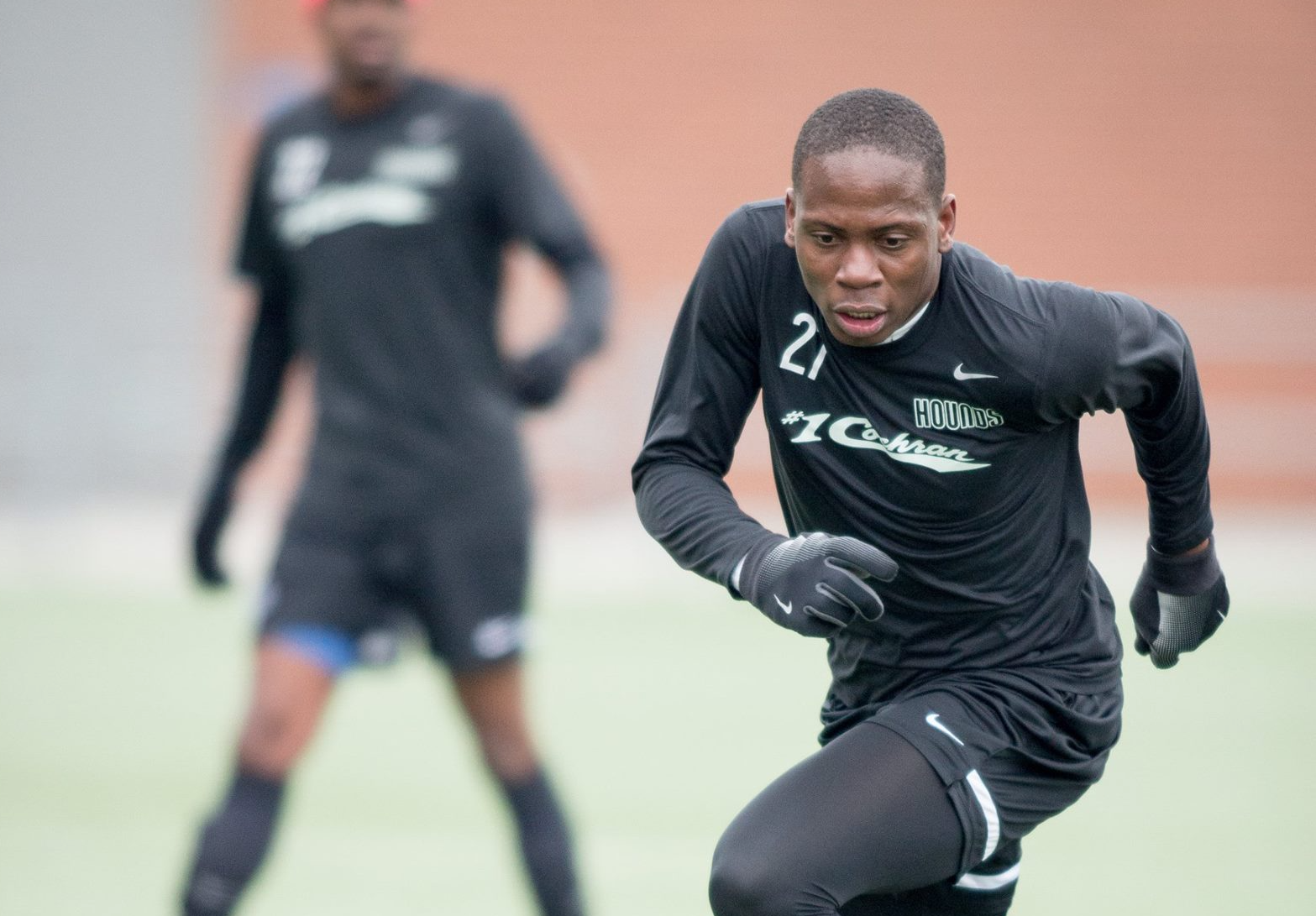 Romeo Parkes had been enjoying a dream run before the end of Saturday night’s USL clash between the Pittsburgh Riverhounds and New York Red Bulls II. The Jamaican striker had scored in five straight matches, and was on Jamaica’s preliminary roster for the 2016 Copa America. Everything was seemingly going right for him.

At least until he delivered an ugly and dangerous cheap shot that could cost him his career.

Parkes had his contract with the Riverhounds terminated on Sunday, less than a day after he kicked Karl Ouimette in the back as Oiumette was leaving the field following a late-game red card.

“I want to apologize to the fans and the Red Bulls II organization, as well as Karl Ouimette, for what transpired at the game last night,” Riverhounds owner Tuffy Shallenberger said in a team-issued statement. “Romeo’s actions are not representative of what our organization and its Academy stands for in regards to helping promote and grow this sport in not only the Greater Allegheny area, but also nationwide.”

“As I stated last night, this is an unfortunate situation and one that was embarrassing for not only myself, but also the staff and the organization.” Steffens said. “The discipline being handed out is one that we, as a staff, consider to be fair and completely justified. The actions were not representative of what this team stands for as a whole.”

Ouimette ultimately escaped uninjured following the Parkes’ attack, but the incident sparked outrage throughout the sporting world, leaving the Riverhounds little alternative but to part ways with Parkes.