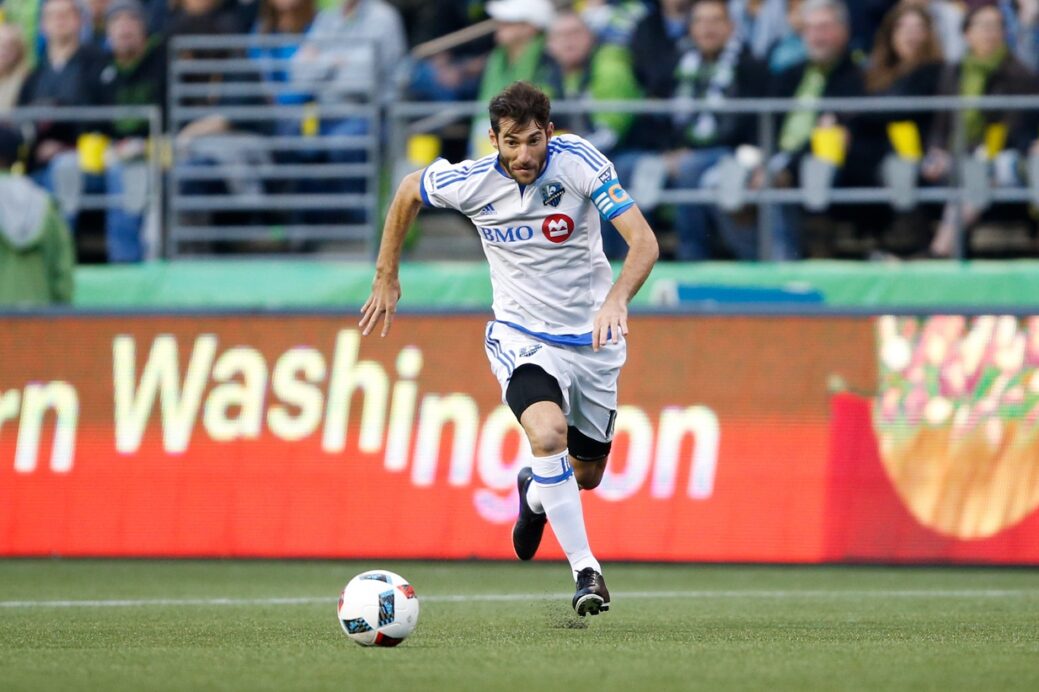 With his side down three goals on the road, Ignacio Piatti showed the traits of a superstar to lead the Montreal Impact to a dramatic result.

Piatti scored a pair of goals while also earning a penalty kick to help boost the Impact to a come-from-behind 4-4 draw against the Columbus Crew. The performance was among the Argentine’s best of the season, earning Piatti recognition as SBI MLS Player of the Week.

After seeing his side go down early, Piatti brought the Impact back into the game with a magnificent turn and shot to push the scoreline to 1-1. Even when the Crew pushed the lead to 4-1, Piatti led the Impact’s charge back. A drawn penalty helped kickstart the Impact comeback before Piatti brought his side within one by firing his second goal of the evening. A late Dominic Oduro finish sealed the point, but it was the work of Piatti that put the Impact in position to stun the Crew on their own field.

What did you think of Piatti’s performance? Which player stood out to you over the weekend?