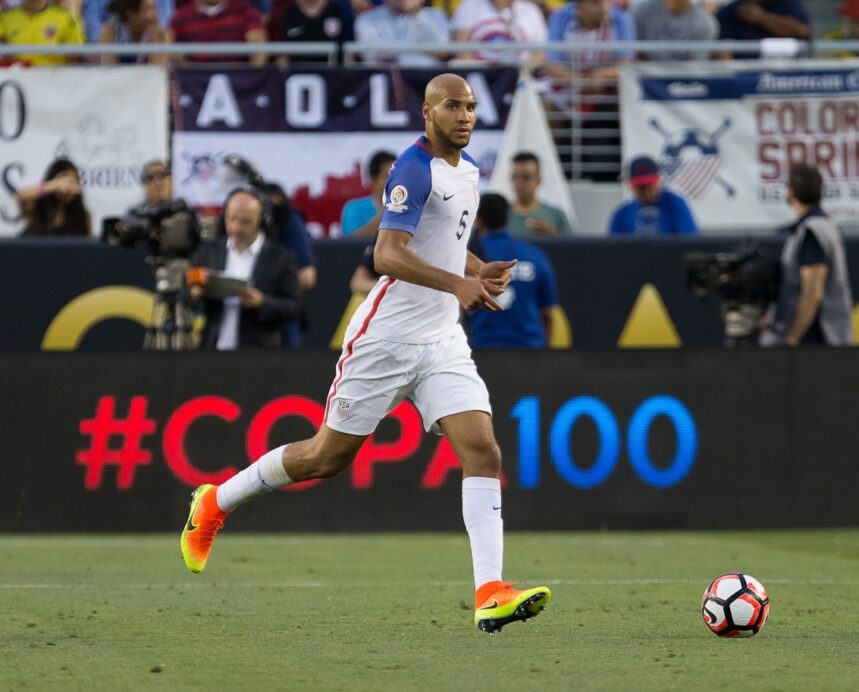 After a busy summer with the U.S. Men’s National Team, John Brooks was due for some time off. However, after suffering an injury in the Copa America, Brooks has returned to his club early to undergo further assessment.

Originally scheduled for a three-week break, Brooks instead returned to Hertha Berlin to undergo treatment for knee inflammation that kept him out of the Copa America third-place game. The club fears that the injury issues could be enough to keep Brooks out of the team’s Europa League qualifying, which is set to begin on July 28.

“We don’t know how severe his injury is,”Hertha sporting director Michael Preetz told BZ. “He will now return to Berlin and will be examined by our team doctor.

“We hope that his injury is not severe. Especially because he should go on holiday now and does not want rehabilitation training. A bigger injury would be very unfortunate.”

The latest injury issue is far from the first time Brooks has returned to his club with an ailment. The defender was also unfit upon his return from last year’s Gold Cup, as well as March’s World Cup qualifiers.

What do you think of the news? Concerned?