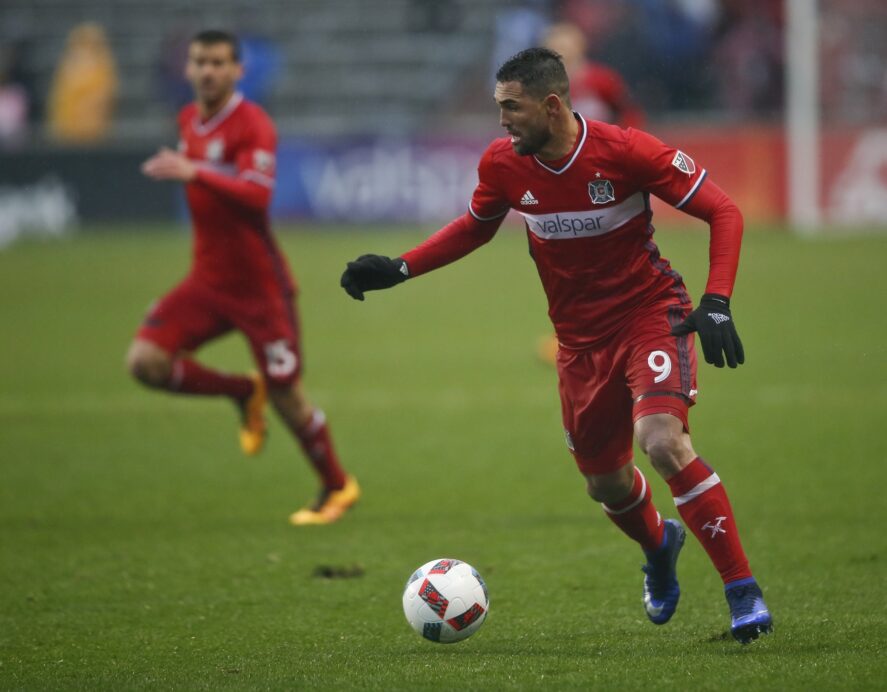 The Chicago Fire and Gilberto have mutually agreed to terminate the forward’s contract, with Fire general manager Nelson Rodriguez stating that the Brazilian, “was not able to reach his top form in Major League Soccer,” despite his best efforts. (REPORT)

AS is reporting that Octavio Rivero will be revealed by Chilean club Colo Colo within the next week. The Vancouver Whitecaps forward has not been with the team this week and has scored 12 goals in 48 games during his stay in MLS. (REPORT)

The Montreal Impact have waived defender Maxim Tissot, who featured for the club for four seasons. (REPORT)

In addition, the Impact announced the signing of homegrown midfielder David Choinière, who played 12 USL games this season for FC Montreal. (REPORT)

The San Jose Earthquakes have partnered with Reno 1868 FC on a two-year affiliation beginning in 2017. (REPORT)

What do you think of Gilberto’s departure? How will the Whitecaps move on without Rivero?