MLS Week 14: A Midweek Look Ahead 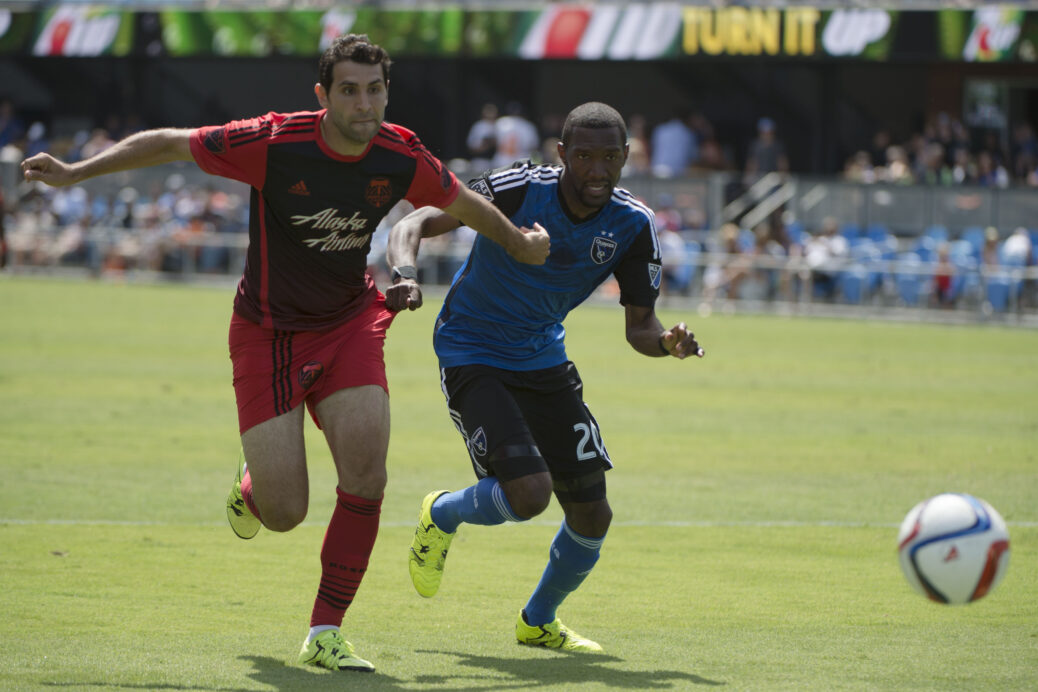 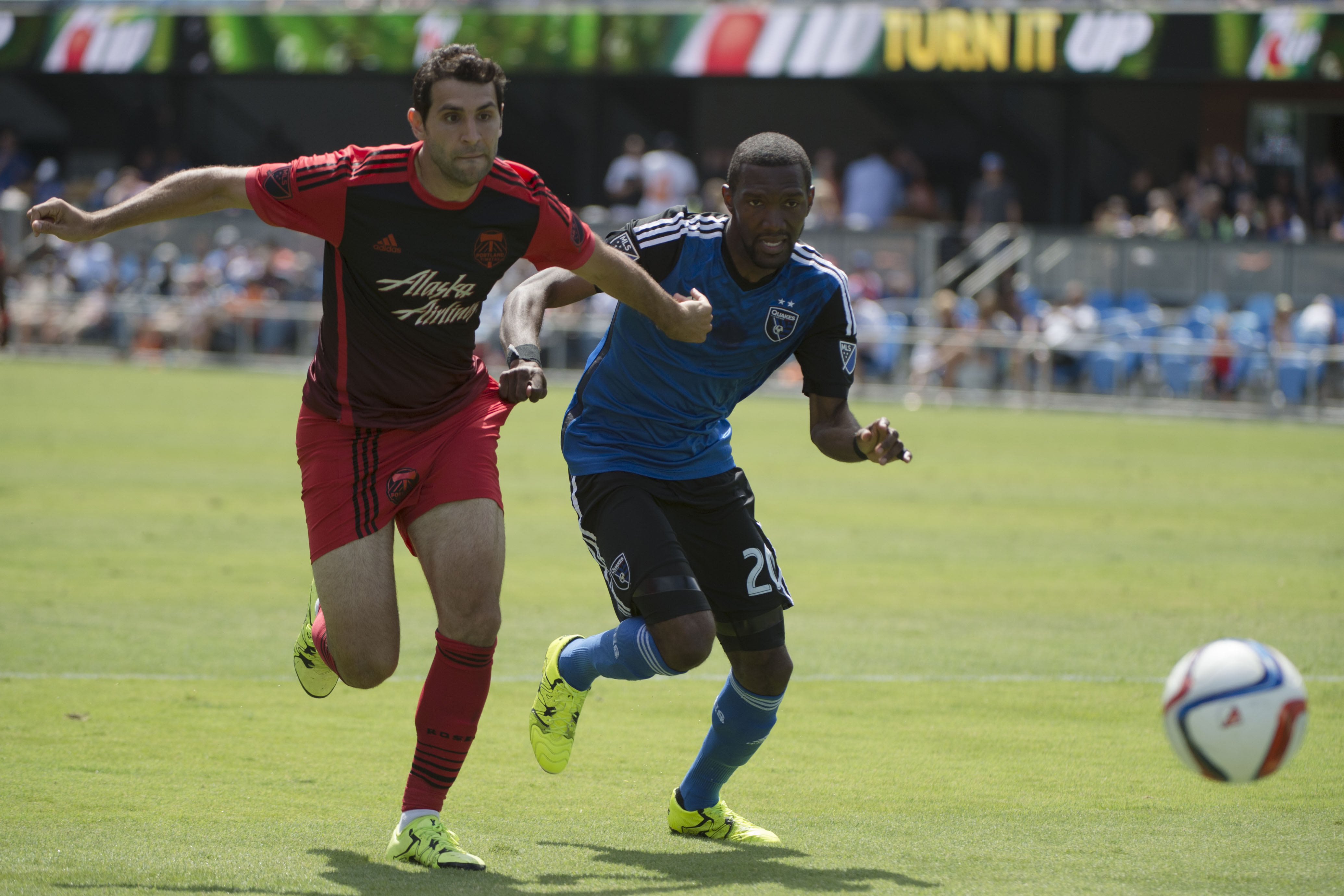 With three matches each on Wednesday and Thursday, several MLS sides have the opportunity to rise or fall in the standings before the league breaks for two weeks.

The East-leading Philadelphia Union will look to build off their stellar start to the season when they meet Columbus Crew SC at Talon Energy Stadium on Wednesday night.

Fresh off their second win in three matches, D.C. United will host the struggling Seattle Sounders and the Portland Timbers and San Jose Earthquakes will square off at Providence Park.

Here’s a closer look at the midweek action:

It may not be the halfway point of the MLS season just yet, but very few people will tell you they had the Union even leading the East at this stage of the season.

Since losing three of their first six matches, the Union are unbeaten in seven and hold a one-point advantage over two teams atop the Eastern Conference. Led by a stingy backline that features rookies Joshua Yaro and Keegan Rosenberry, the Union are a very difficult side to break down.

The Union will be missing goalkeeper Andre Blake, who is away on Copa America duty with Jamaica, however, the team has back up John McCarthy to fill the void in net.

The Crew are coming off of a thrilling 4-3 win against Real Salt Lake on Saturday, where Ola Kamara not only netted his first career MLS goal but followed it up with a hat trick. Greg Berhalter’s side, currently with 14 points in 12 games, will need performances like that out of Kamara on a more regular basis if they are to climb back into the Eastern Conference playoff picture.

Both sides have struggled mightily to find consistency through the early portion of the season, but Wednesday’s meeting gives each team a chance to gain some momentum heading into the break.

D.C. is coming off of a big road win against Sporting KC, while the Sounders have lost three games in a row and remain without attacking duo Clint Dempsey and Nelson Valdez while on international duty.

Despite several lopsided performances, D.C. could jump as high as second in the East table with a victory.

The defending champion Timbers will be looking to take advantage of a depleted Earthquakes roster at home, which includes the absence of U.S. striker Chris Wondolowski.

The Earthquakes are unbeaten in three straight, including consecutive draws against the LA Galaxy and FC Dallas. Dominic Kinnear’s team isn’t the only one missing key pieces though.

The Timbers will be without playmaker Darlington Nagbe and Jermaine Taylor, but will look to extend their own unbeaten run to three on Wednesday night.

After having several chances to put their game against Orlando City away on Sunday, NYCFC dropped two more points in disappointing fashion.

Real Salt Lake is coming off of an unfavorable result as well, after allowing four goals on the road against the Crew. The fourth-place side in the West has had their share of road struggles, while boasting a perfect home record.

Both sides are in need of a victory heading into the break, but RSL will have to do it without central midfielder Kyle Beckerman. The veteran is currently with the USMNT.

Oscar Pareja’s FC Dallas can certainly be lumped into the conversation for best MLS side, and they’ll be on display in the second Texas Derby of the season.

Dallas will be looking to extend their unbeaten streak to five matches, while also seeking revenge on the Dynamo, who posted a thrashing 5-0 scoreline back in Week 2.

The Dynamo picked up an important 1-1 draw in their first match without Owen Coyle on Saturday, but their task on Thursday will be significantly more challenging.

FC Dallas remains one of the deepest squads in MLS, particularly in the attack. Tesho Akindele and Michael Barrios have each posted five goals on the year, while Max Urruti and Fabian Castillo have added another three.

Didier Drogba’s late winner on Saturday stunned the Galaxy, especially goalkeeper Brian Rowe. Now, the team will have to rebound against a team that is going through plenty of their own turmoil.

The loss against the Impact marked the Galaxy’s second all season. The team boasts plenty of offensive firepower though, making a win on Thursday very realistic. Even without Gyasi Zardes and Robbie Keane, the Galaxy can rely on Giovani dos Santos and Mike Magee to find the back of the net.

For Sporting KC, the squad has won just once in their last 10 matches. Their task against the Galaxy will be made all the more difficult without U.S. players Matt Besler and Graham Zusi, as well as Haiti’s Soni Mustivar.