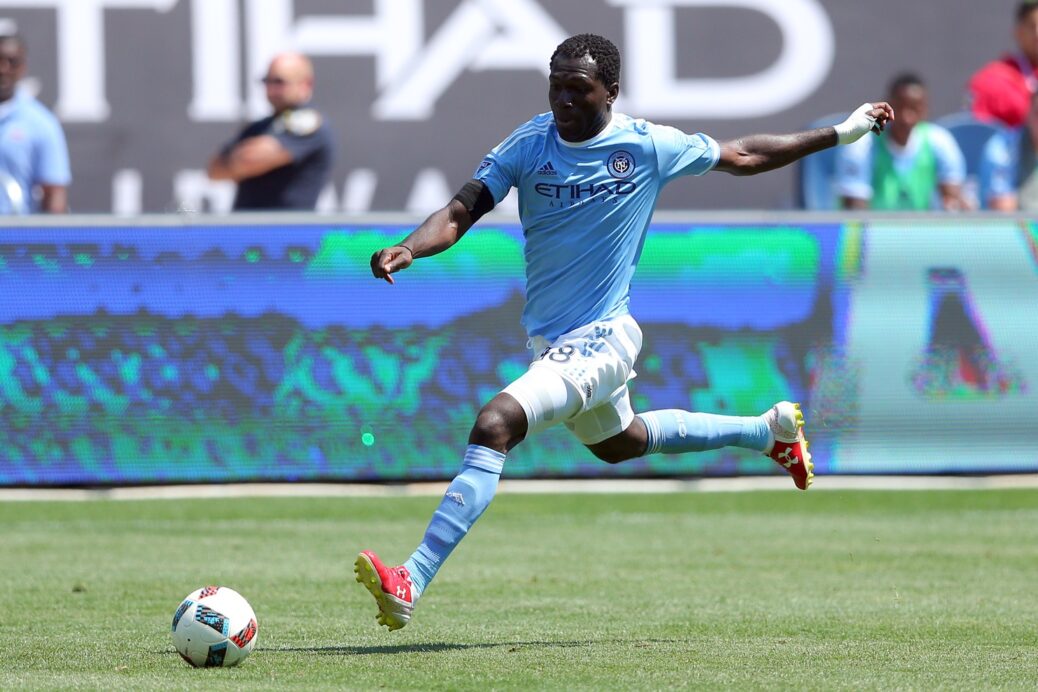 Kwadwo Poku’s frustrations at New York City FC appear to be over.

According to multiple reports, Poku has been sold to NASL side Miami FC, with NYCFC said to be receiving more $500,000 for the Ghanaian.

Poku was set to make $67,500 this season with NYCFC, per the MLS Players Union. However, the reported deal with Miami will see Poku receive at least $300,000 over his contract, which is set to run through 2017.

In 2015, Poku saw a much greater role with the MLS side, appearing in 27 matches as one of the first players off the bench in most cases for head coach Jason Kreis. The 24-year-old has made just three starts this season for NYCFC, netting one goal in the process.