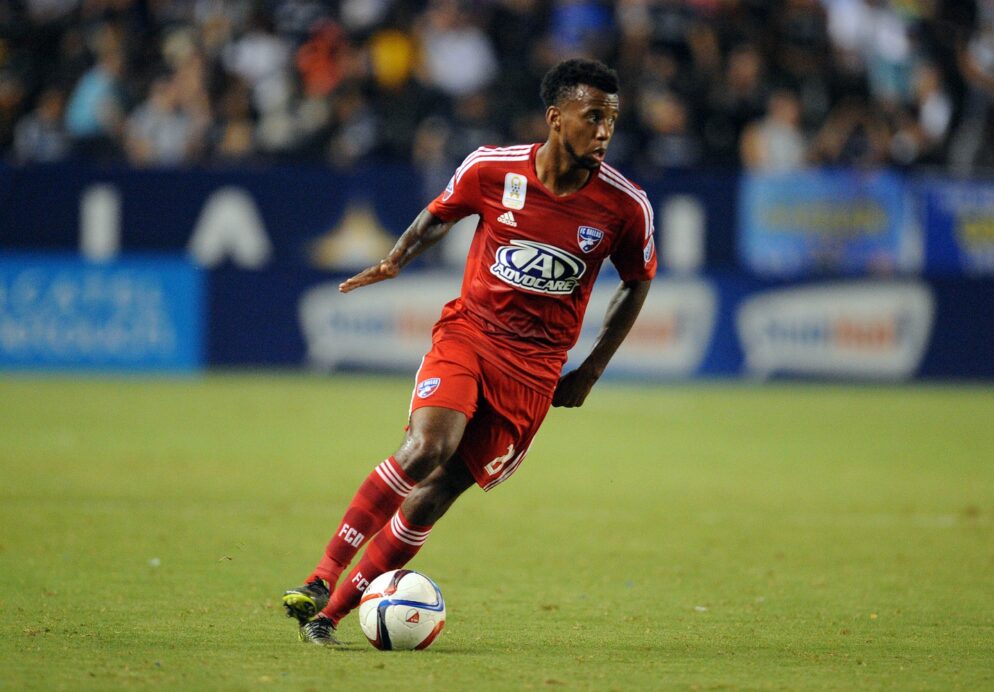 Injuries have left the MLS All-Star roster a bit shorthanded, and head coach Dom Kinnear has added a pair of versatile options to the team’s squad ahead of Thursday’s match.

FC Dallas midfielder/defender Kellyn Acosta and LA Galaxy defender Jelle Van Damme have been added to the MLS All-Star roster ahead of Thursday’s match against Arsenal at Avaya Stadium. Sporting Kansas City defender Matt Besler is set to miss the game due to injury, while the status of Portland Timbers centerback Liam Ridgewell remains up for debate as he undergoes a medical to determine his availability for Thursday’s match.

The 21-year-old Acosta has played 22 games, starting 15, for FC Dallas this season. The versatile Homegrown product has scored one goal, while adding five assists to help push FC Dallas to the top of the Western Conference.

Van Damme, meanwhile, has played 17 games for the Galaxy this season, and gives Kinnear depth at both the centerback and fullback positions.

What do you think of the additions? Which MLS All-Stars do you see making their mark against Arsenal?