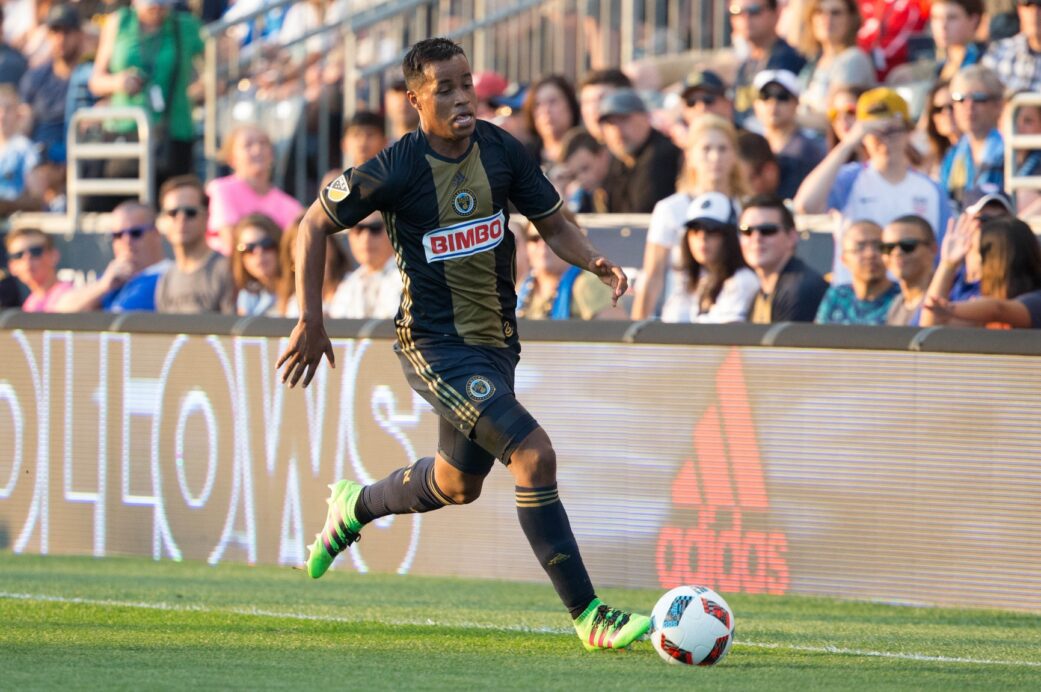 The transition from Europe to Major League Soccer can be an arduous one for many players.

Some players don’t pan out at their respective clubs, or in the case of the Philadelphia Union’s Roland Alberg, it takes a while to make an impact on the squad.

Heading into the Copa America Centenario break, Alberg was a relative unknown to those outside of the club. The 25-year-old made four starts at the start of the season, but then his playing time dropped off dramatically as he saw the pitch for 15 minutes from April 23 to June 1.

Alberg, who came to the Union from ADO Den Haag in the Eredivisie, admitted getting used to the nature of MLS was hard at first.

“It was a little bit different than Europe,” Alberg said. “I had to get used to it. In the beginning it was hard for me, traveling was the biggest adjustment. Always fly to away games, but the last couple weeks I’m feeling great. My teammates know me better and I think that’s the key.”

The midfielder burst onto the scene in the fourth round of the U.S. Open Cup as he sent the Union through to the Round of 16 on a game-winning free kick in second-half stoppage time against the Harrisburg City Islanders. The 25-year-old went on to score five goals in his next three league contests, including a hat trick in the 4-3 win over the Chicago Fire on June 22.

“My brother said to me if you score the first one, there’s gonna be more and more,” Alberg said.

The Dutchman said he doesn’t necessarily have to be the primary scorer in the Union lineup as long as the others in the squad contribute as well.

“It’s not a must for me to score every game of course it’s nice and I’m happy if I score, but at the same time, it doesn’t matter for me if I score or another teammate scores,” Alberg said. “The happiness is the same. The chemistry between me and my teammates and coaches is fantastic.”

Not only is Alberg building chemistry with his new teammates in his first season with the Union, he’s also been a part of a healthy competition for spots in Jim Curtin’s starting XI.

“I think the competition between the players is good for everybody, even for me,” Alberg said. “You have to work hard for your spot. It’s not just the mindset where I am playing every week. You have to fight every day for a spot in the first eleven.”

The Union recently lost first place in the Eastern Conference to New York City FC, but finishing atop the table remains the squad’s top goal. Alberg is one of many in the Union locker room not looking at the standings just yet.

Regardless of where the Union finish in the regular season, Alberg is certain his tally of five goals in 14 matches is just the beginning of an impressive career with the club.

“It was hard in the beginning, but I work hard for this and they say hard work pays off,” Alberg said. “I’m not just done now. I’m just starting. I’m excited to play more, to score more goals, whatever.