Besler out after suffering knee injury in training 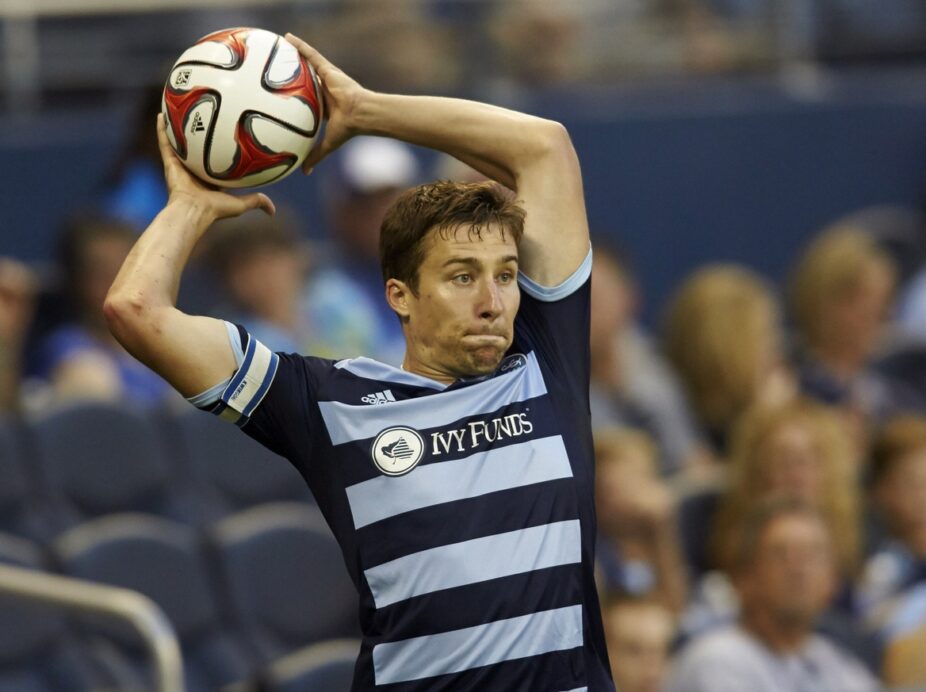 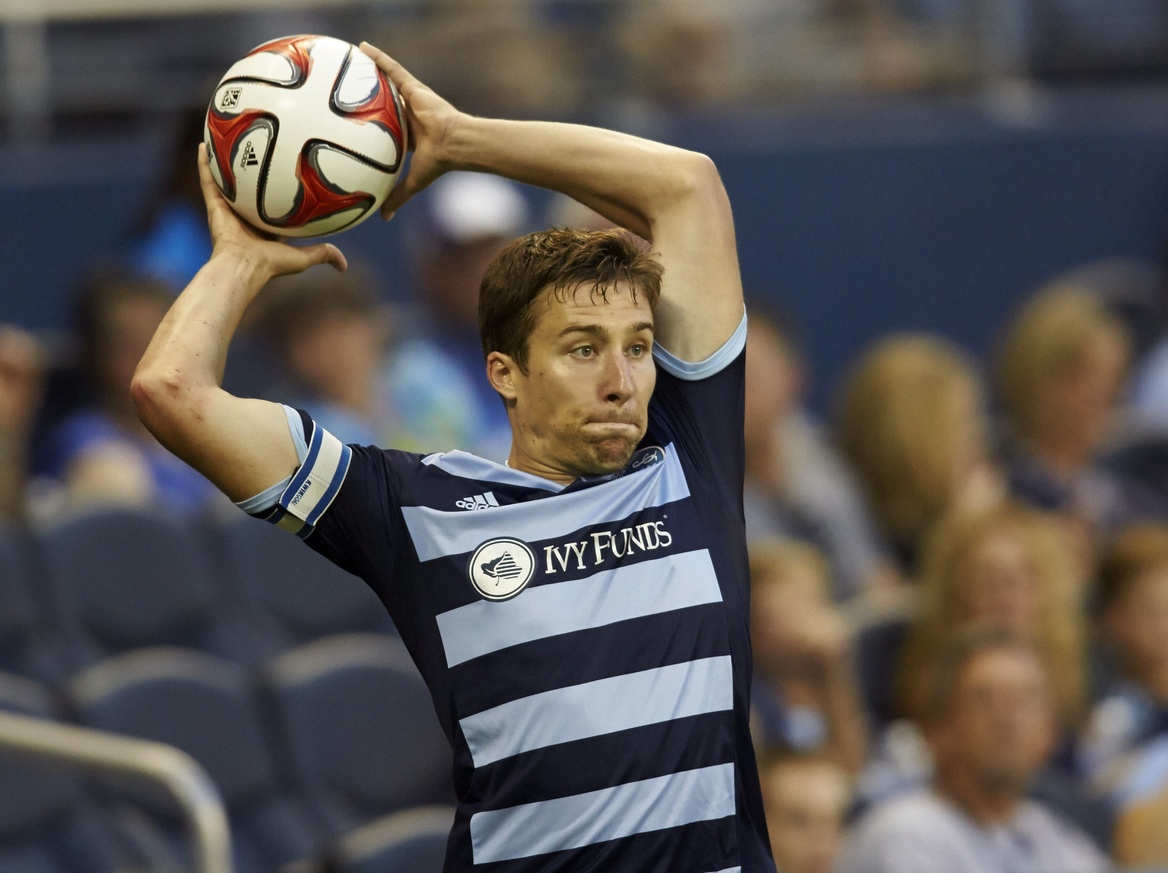 Matt Besler has already missed significant time for Sporting Kansas City in 2016, but now the MLS veteran could be on the shelf awhile longer after picking up an injury on Friday.

The centerback reportedly picked up a knee injury during Friday’s training session, effectively ruling Besler out for Sporting KC’s match against the Seattle Sounders on Sunday afternoon.

Matt Besler tweaked his knee in practice. He is out Sunday and will miss the MLS All-Star match next week. Timetable unknown.

Additionally, the 29-year-old will miss next week’s MLS All-Star Game against Arsenal, after Besler was named one of the league’s eight defenders on the roster.

Between injury and international call ups, Besler has already missed 10 of the team’s matches this season, but now, a timetable for the U.S. defender’s return is yet to be determined after his most recent setback.

Besler has made 12 MLS appearances in 2016, netting a goal and an assist during that span.