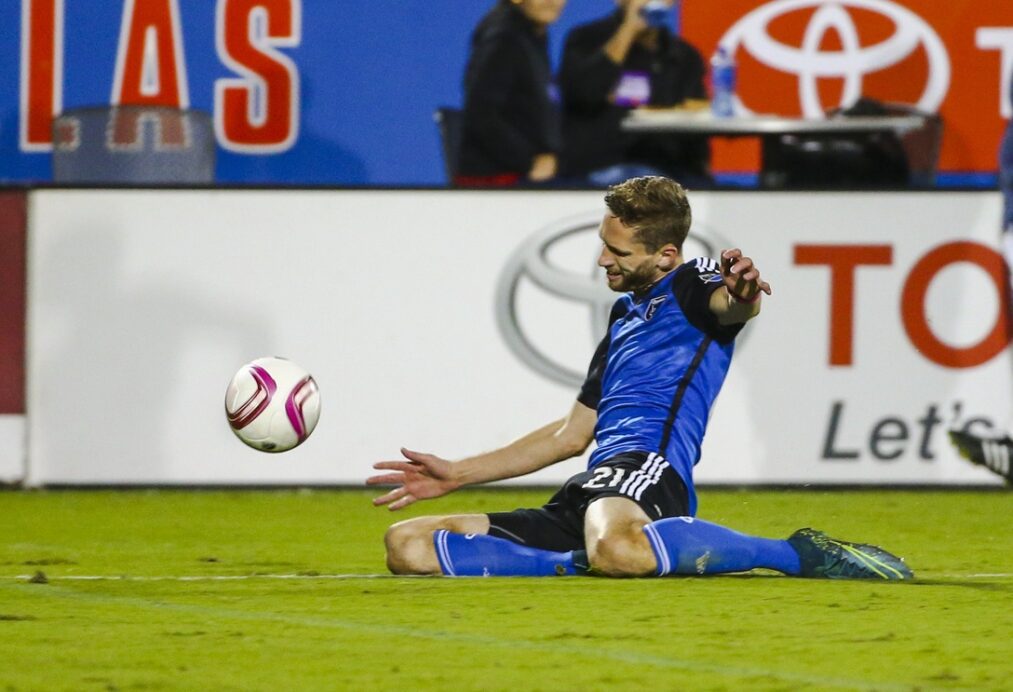 Despite his best efforts to get on the field again this season, it appears San Jose Earthquakes defender Clarence Goodson will miss the remainder of the 2016 MLS season.

The veteran centerback announced via social media that he will undergo surgery on Thursday to repair a herniated disk in his back, likely ending his season after making just two appearances for the Earthquakes.

Update on my health pic.twitter.com/gmUY1jY4XA

The Earthquakes have also confirmed the surgery, but have yet to announce a timetable for the defender’s return.

Goodson started in the team’s opening two matches of the year, both of which resulted in wins, however, the 34-year-old’s injury has prevented him from earning any more time on the field.

In four seasons with the Western Conference side, Goodson has made 49 starts for the team, scoring two goals and adding three assists in that span.