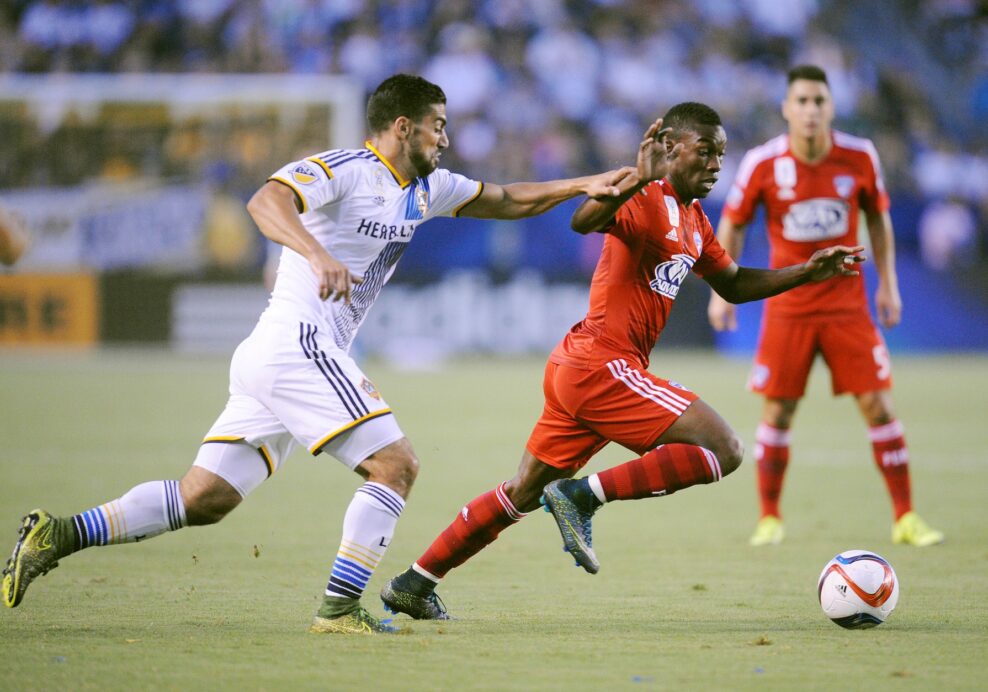 Four teams booked their spots in the U.S. Open Cup semifinal on Wednesday night, and now each knows the path they will need to take en route to the tournament’s finale.

The U.S. Open Cup semifinal draw was held on Thursday, pairing FC Dallas with the LA Galaxy, while the Chicago Fire will take on the New England Revolution. The Revs will play host to the Fire on August 9, while FC Dallas will visit the Galaxy for their clash one day later.

All four teams emerged victorious on Thursday night in their respective quarterfinal clashes. The Revs were the lone side to need penalty kicks to seal advancement, toppling the Philadelphia Union, 4-2, on spot kicks following 120 minutes of 1-1 soccer. The Fire, meanwhile, were the only side that didn’t defeat MLS opposition, as David Accam led his team to a 3-0 win over the NASL’s Fort Lauderdale Strikers.

Which semifinal match are you looking forward to the most? Which teams enters as favorites? Who do you see winning the U.S. Open Cup?