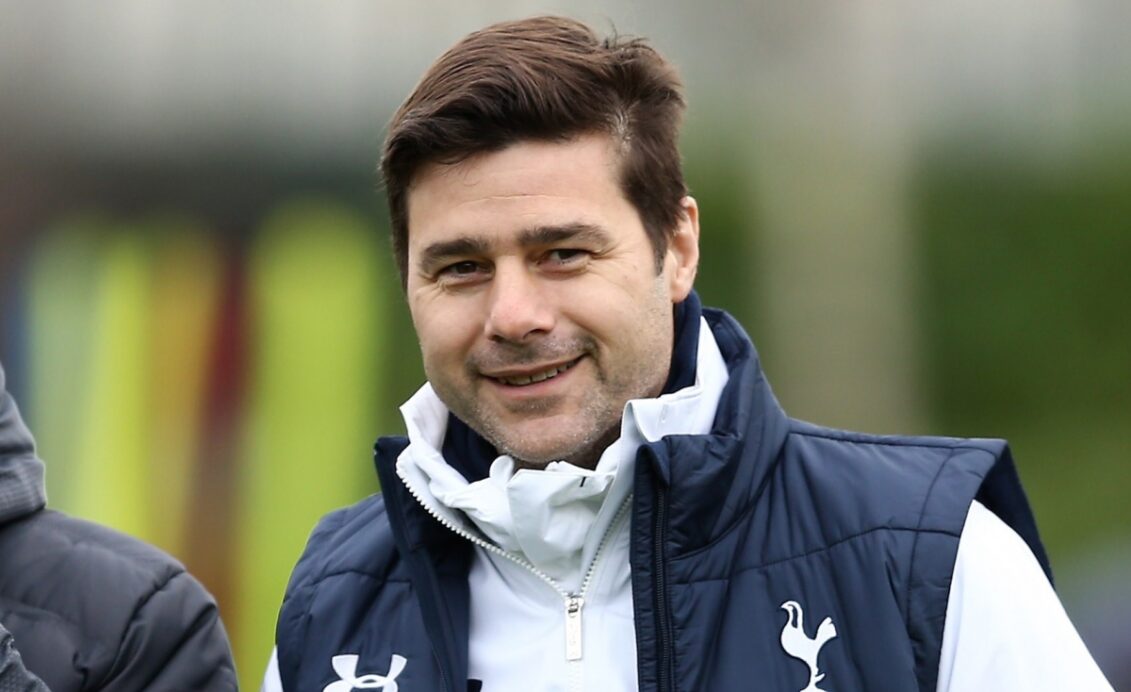 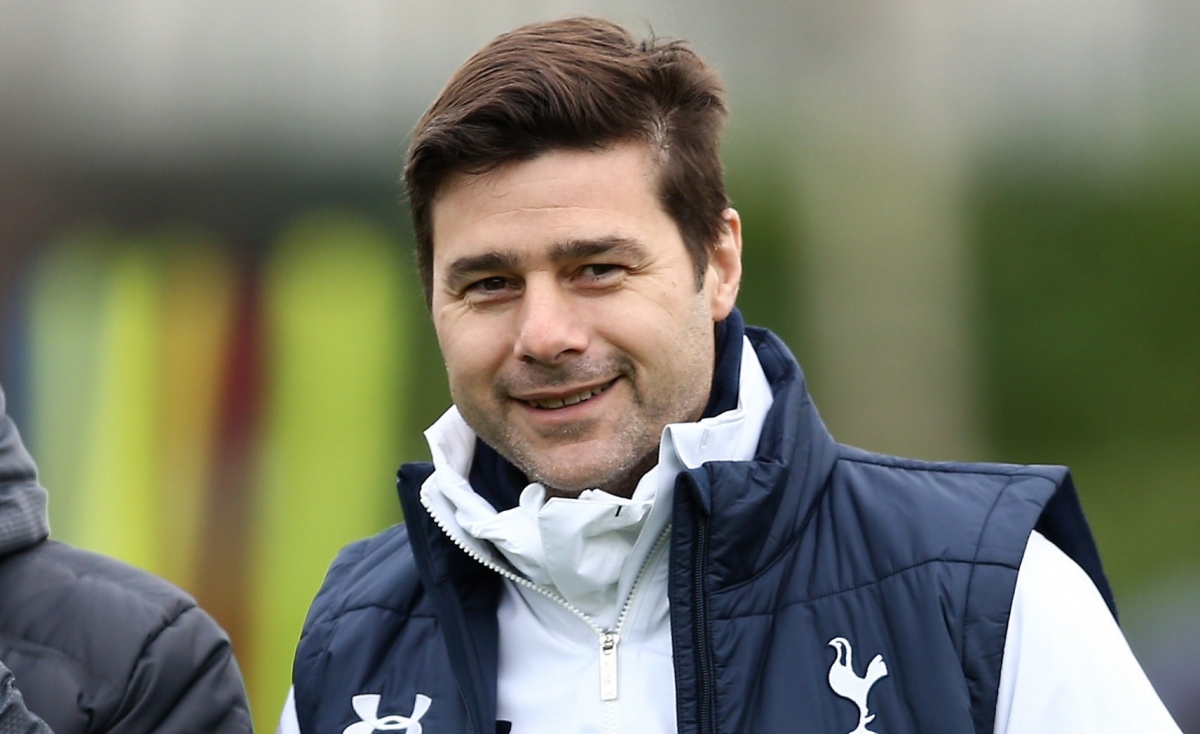 Argentina will interview three high-profile managers coaching in Europe in the near future, while Borussia Dortmund continues to bolster its attack this summer.

Argentina Football Association chief Armando Perez is reportedly scheduled to meet with Tottenham head coach Mauricio Pochettino, in addition to Sevilla’s Jorge Sampaoli and Atletico Madrid’s Diego Simeone. Additionally, Perez is set to meet with Lionel Messi in an attempt to reverse his decision to retire from the international game. (REPORT)

Real Madrid head coach Zinedine Zidane has reportedly reached out to Paul Pogba in a final attempt to sway the midfielder to join Los Blancos. (REPORT)

Barcelona has announced the club will sign Andre Gomes from Valencia after spending the last two seasons with the side. (REPORT)

Sevilla has completed the signing of Brazilian attacker Ganso from Sao Paolo. (REPORT)

Steve Bruce has reportedly left Hull City, and the English manager has been linked with the Sunderland job following England’s hiring of Sam Allardyce. (REPORT)

Edin Dzeko’s agent is convinced the forward will remain at Roma despite being linked to both Inter Milan and Premier League side Sunderland. (REPORT)

Veteran goalkeeper Alex Manninger has signed with Liverpool on a free transfer. The 39-year-old most recently played for Bundesliga side FC Augsburg in 2015/16. (REPORT)

U.S. international Emerson Hyndman is set to likely miss most of AFC Bournemouth’s preseason with an ankle injury. (REPORT)

D.C. United’s recent acquisitions have given the side flexibility up front for their struggling attack. (REPORT)

FC Dallas will travel to the LA Galaxy, while the New England Revolution will host the Chicago Fire in the U.S. Open Cup semifinals. (REPORT)