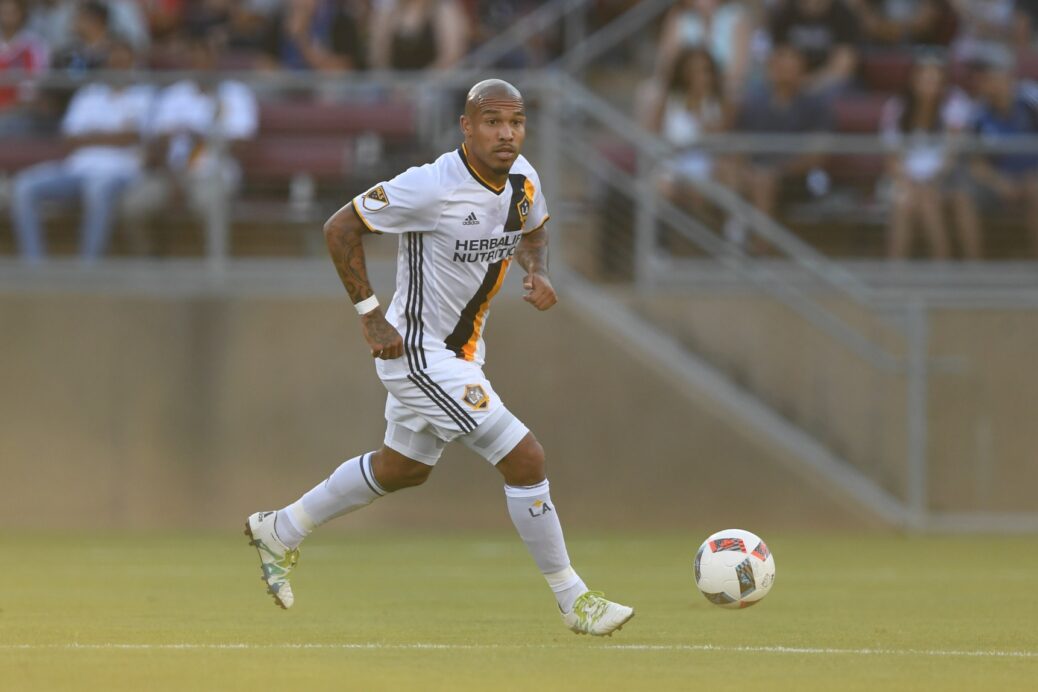 Nigel de Jong has earned the ire of the MLS Disciplinary Committee once again, as the LA Galaxy star is set for another suspension.

MLS announced on Wednesday that de Jong will serve an additional one game suspension for his red card last week, and will now sit out a total of two games. De Jong was sent off in the Galaxy’s July 4 win over the Vancouver Whitecaps, and served the mandated one-game suspension in the team’s 1-0 win over the Sounders. The additional game will keep the Dutch midfielder out of the Galaxy’s clash with the Houston Dynamo on Friday.

The suspension is de Jong’s second of the season following a three-game ban for an April tackle on Portland Timbers midfielder Darlington Nagbe.

In addition, the Disciplinary Committee issued fines to both NYCFC forward David Villa and Sounders forward Oalex Anderson. Villa’s fine was issued for what the league deemed to be a violation of league policy regarding hands to the face, head or neck of an opponent, while Anderson was docked for simulation.

What do you think of the news? Did the Disciplinary Committee get it right?