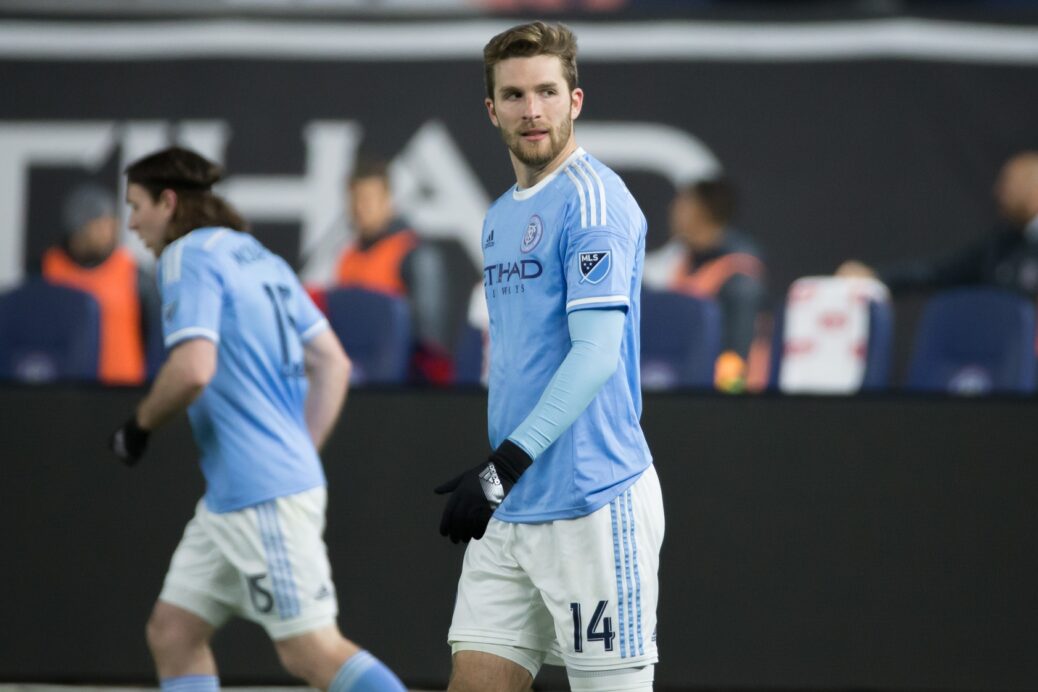 D.C. United is reportedly set to acquire forward Patrick Mullins from NYCFC in exchange for an international spot and allocation money. (REPORT)

Kaka participated in Orlando City training on Wednesday and could feature Saturday when the Lions take on the Columbus Crew. (REPORT)

The Vancouver Whitecaps earned a 2-2 draw with Premier League side Crystal Palace. David Edger opened the scoring moments into the second half before Fraser Campbell fired two back for Palace. Kendall Waston scored the Whitecaps’ second, as the two sides played to a draw. (REPORT)

The Columbus Crew are reportedly nearing a deal for Nicolai Naess, a 23-year-old defender that previously featured for Norway’s Stabaek. (REPORT)

Harrison Afful’s red card was rescinded by the MLS Disciplinary Committee, while Lloyd Sam and Fabinho earned fines for hands to the face and simulation, respectively. (REPORT)