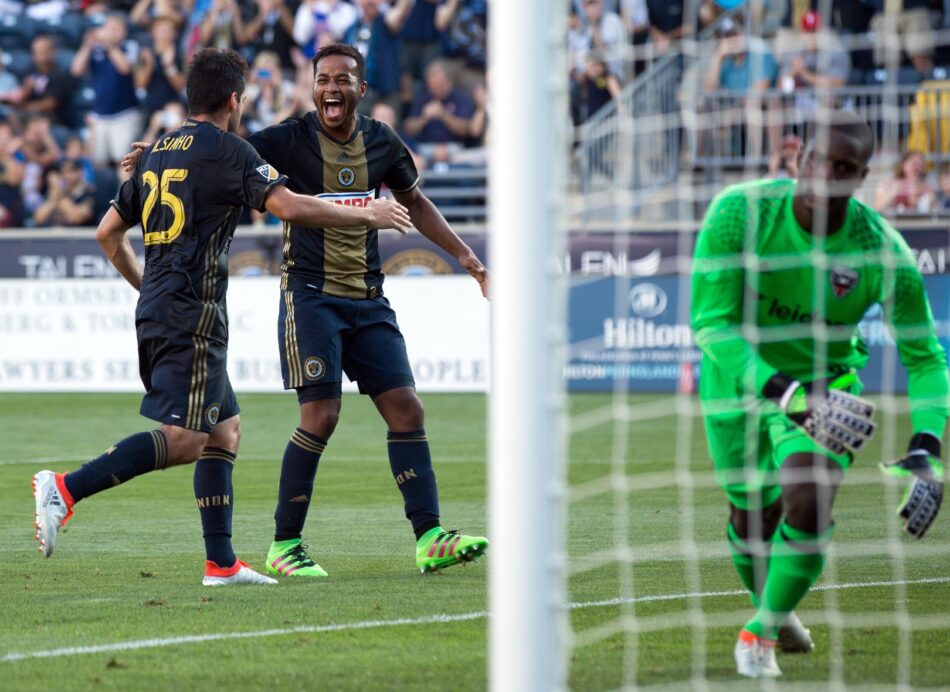 The Philadelphia Union, Sporting Kansas City and New England Revolution emerged as big winners over the weekend, while FC Dallas continued to roll out west. Here’s a closer look at all of this past weekend’s MLS action:

The New York Red Bulls and Portland Timbers created chances, but settled for a 0-0 draw on Sunday at Red Bull Arena. (READ)

Yura Movsisyan scored from the penalty spot to earn Real Salt Lake a 1-1 draw with the Montreal Impact. (READ)

Maxi Urruti provided a moment of brilliance to lead FC Dallas to a 1-0 win over the San Jose Earthquakes. (READ)

In their first match following the dismissal of Adrian Heath, Orlando City settled for a 0-0 draw with the Houston Dynamo. (READ)

Which game stood out to you over the weekend?