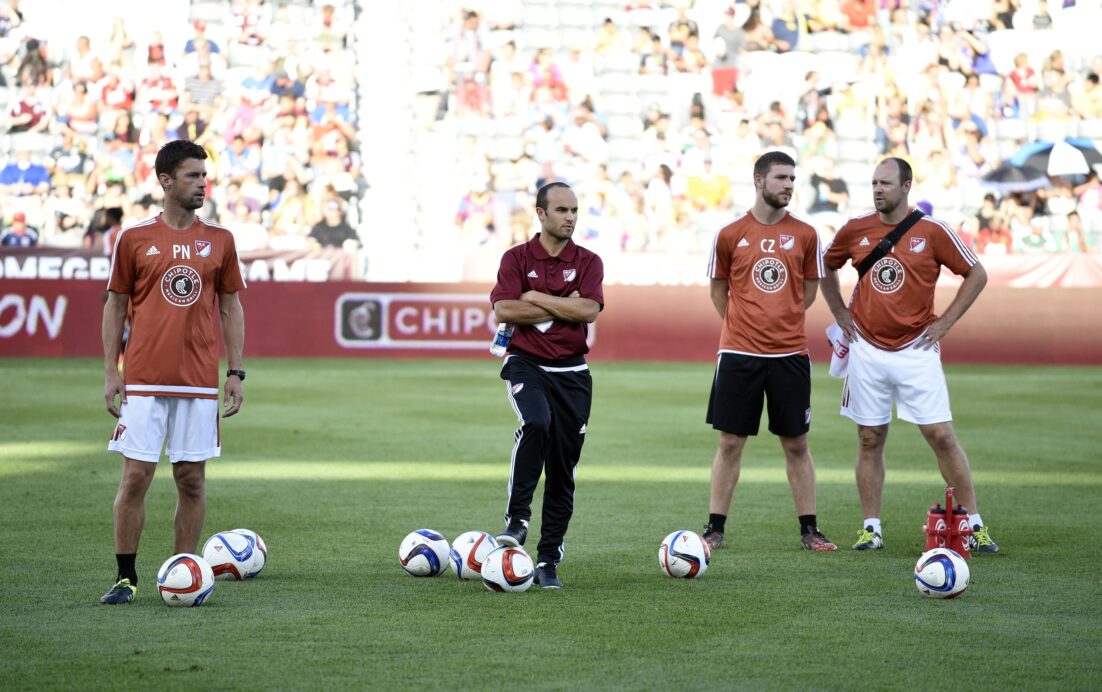 While the MLS All Stars face the challenging yet rewarding task of taking on Premier League side Arsenal later this month, the league’s young guns also have an opportunity to make their mark on a big stage.

On Tuesday, former MLS great and U.S. Men’s National Team forward Landon Donovan announced his 20-man roster for the 2016 Chipotle MLS Homegrown Game. The squad will face off against the Mexico Under-20 national team on July 27 at Avaya Stadium in San Jose, California.

Among the notable players that will have the chance to take on Mexico are Seattle Sounders forward Jordan Morris and Real Salt Lake defender Justen Glad.

RSL leads the way with four selections, while FC Dallas boasts three of their own.

Here’s the full list for this year’s MLS Homegrown roster: