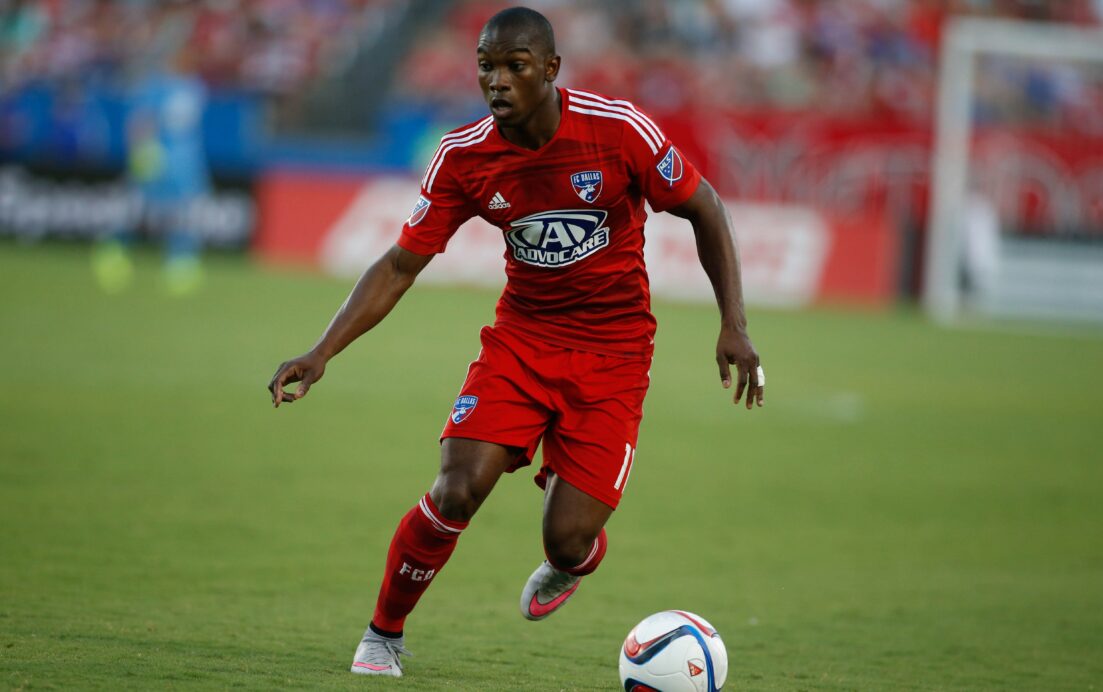 Fabian Castillo has dazzled MLS with his skills and superb finishes, but the FC Dallas attacker could be on the verge on realizing his dream of playing in Europe sooner rather than later.

According to Goal USA, the 24-year-old Colombian is nearing a move to Turkish club Trabzonspor after spending the last five-plus seasons with FC Dallas. The reported transfer fee is said to be in range of $3 million to $4 million.

Castillo had previously signed a five-year contract with FC Dallas back in February 2015, however, it now seems quite unlikely the winger will see out that deal.

Since joining MLS back in 2011, Castillo has appeared in 159 league matches for FC Dallas, netting 34 goals and adding 30 assists for the Western Conference side. As part of the team’s dangerous attack, Castillo has helped guide FC Dallas to the top spot in the West with 40 points in 22 matches.

What do you think of the potential move? How big of a loss will Castillo’s absence be for FC Dallas?