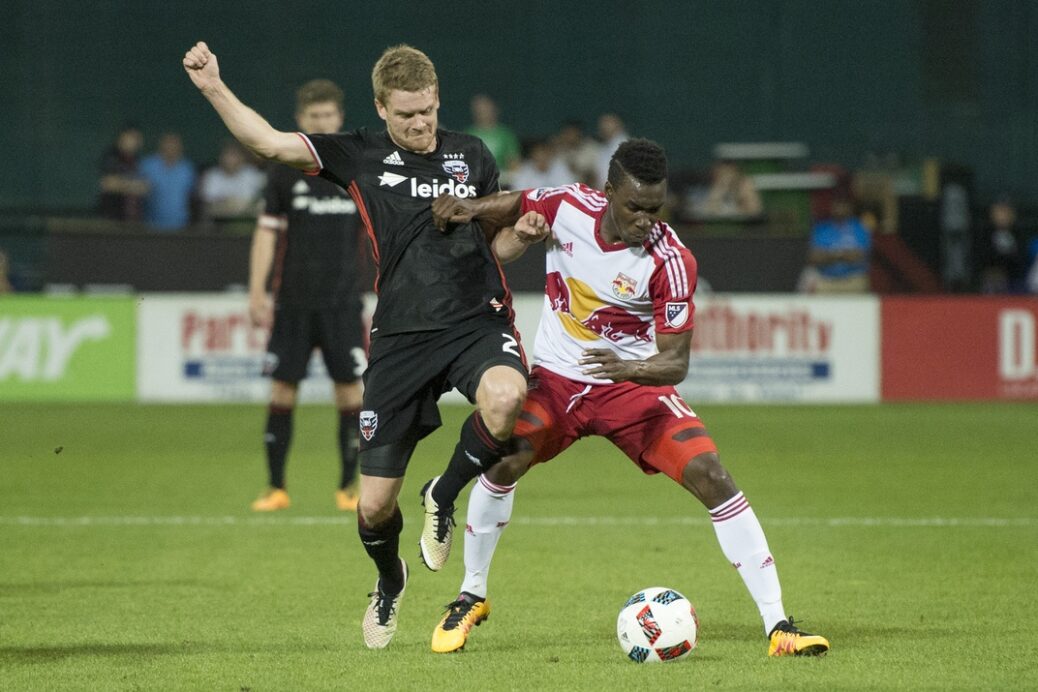 New York Red Bulls head coach Jesse Marsch recently said that his side would be active during the summer transfer window, actively pursuing a player that could assist striker Bradley Wright-Phillips up front.

The Red Bulls have taken their first step in that process, with the team confirming that they have shipped midfielder Lloyd Sam to Eastern Conference rivals D.C. United. The New York Post was the first to report the deal.

In return, the Red Bulls will receive an unspecified amount of general allocation money and obtain a percentage of any future transfer fee if Sam is transferred outside the United States, which would help Marsch and co. acquire another attacking option.

Sam joined the Red Bulls back in 2012 from English side Leeds United, and has since tallied 24 goals in all competitions. The veteran midfielder entered 2016 coming off of his best season in MLS, where he netted 12 goals for the Red Bulls during the squad’s Supporters’ Shield-winning run.

In the wake of the move, Designated Player Gonzalo Veron and rookie Alex Muyl will be the most likely solutions to immediately step in and fill the void left by the 31-year-old.