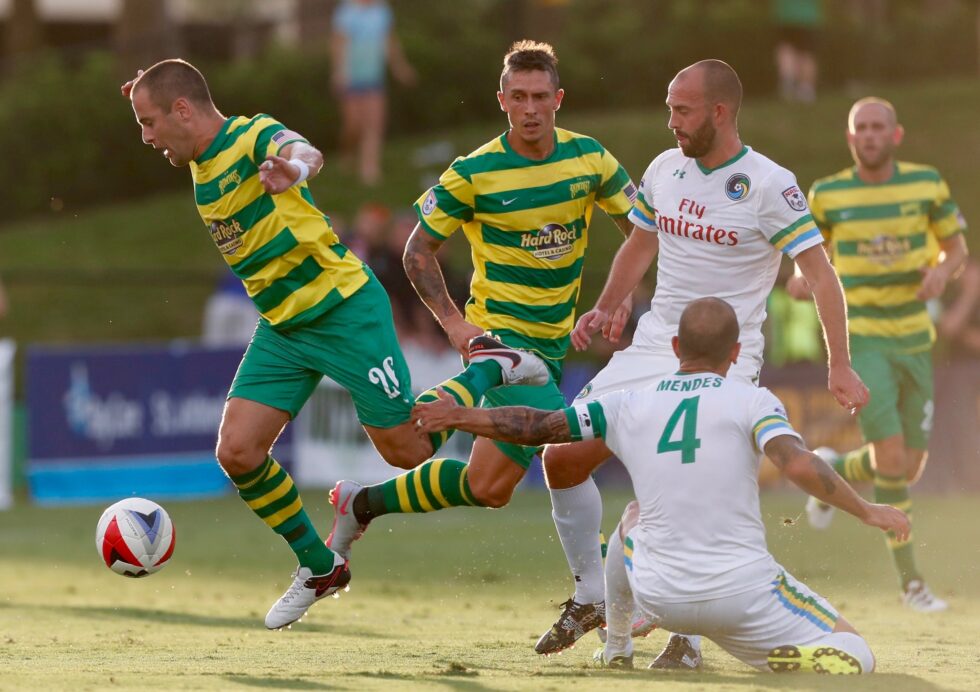 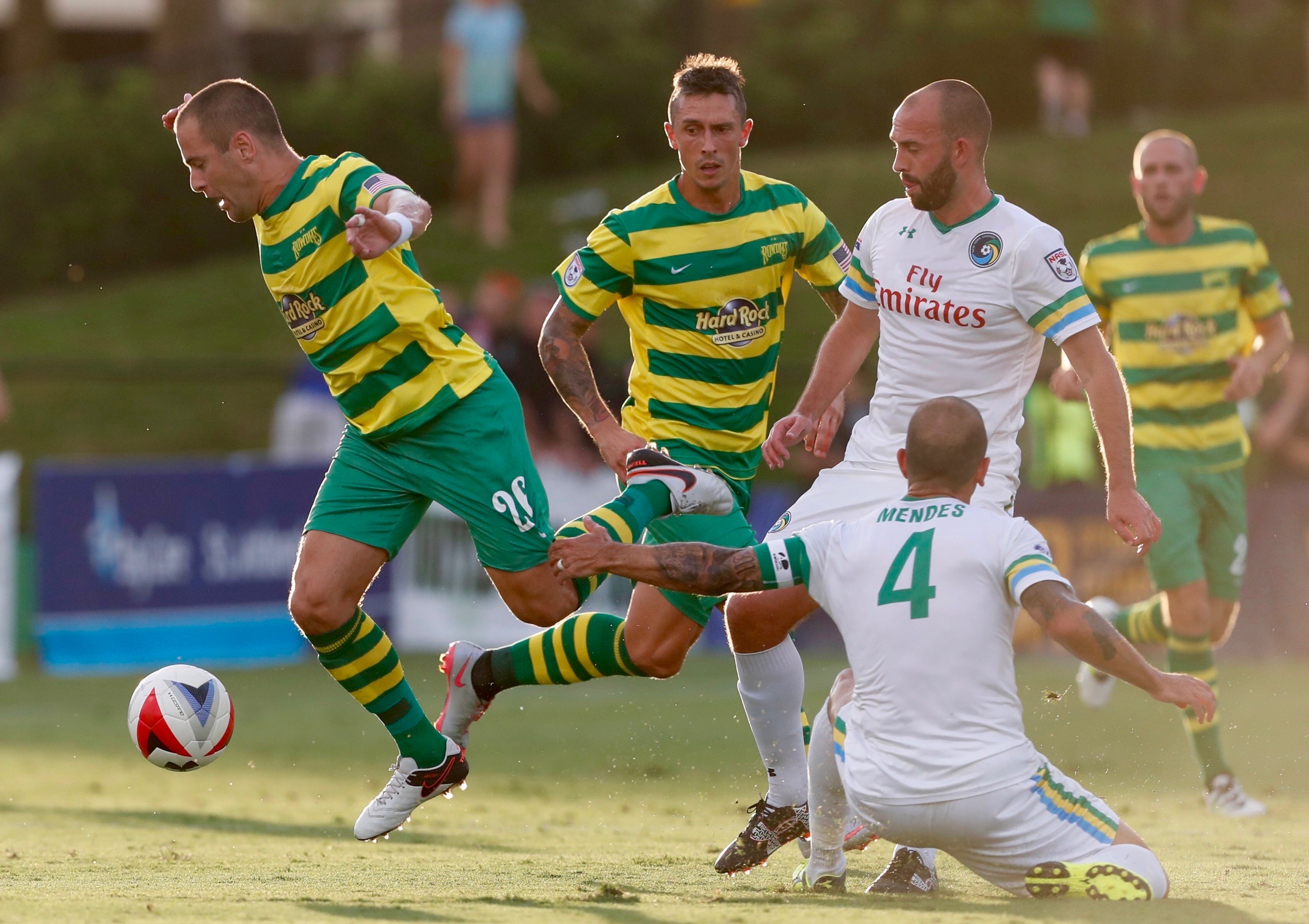 The Tampa Bay Rowdies are far from the only club that feels hard done by American officiating, but the NASL side took their grievances to the next level with a scathing public statement.

Rowdies chairman, CEO and Governor Bill Edwards blasted the standard of refereeing his side has seen throughout the 2016 season in a public statement on Monday. The statement, which was accompanied by a seven minute video highlighting calls the club found questionable, comes in the aftermath of a 2-2 draw with the rival New York Cosmos.

Edwards says the team has submitted an official NASL Officiating Evaluation Form after every match in an effort to point out the perceived deficiencies, but the Rowdies believe they have seen little improvement throughout the season.

“I have been quiet all season about the poor officiating that has been taking place at Rowdies matches, but after Saturday night’s match against the Cosmos I feel compelled to speak out,” Edwards said. “It’s become clear these calls are not going to ‘even themselves out’ over the remainder of the year.

“As [head coach Stuart Campbell] said after the match, the officiating was disgusting,” Edwards continued. “It was the last straw in what I believe to be a season full of inconsistent, incompetent and unprofessional refereeing. And while it’s easy to dismiss it as ‘just a game’, these bad calls can affect the lives and livelihoods of everyone associated with the club.”

The Rowdies currently sit seventh in the NASL Fall standings, and return to action on Wednesday against Rayo OKC.

Check out the video released alongside Edwards’ statement below:

What do you think of the statement? Do the Rowdies have a reason to be angry, or is it just sour grapes?