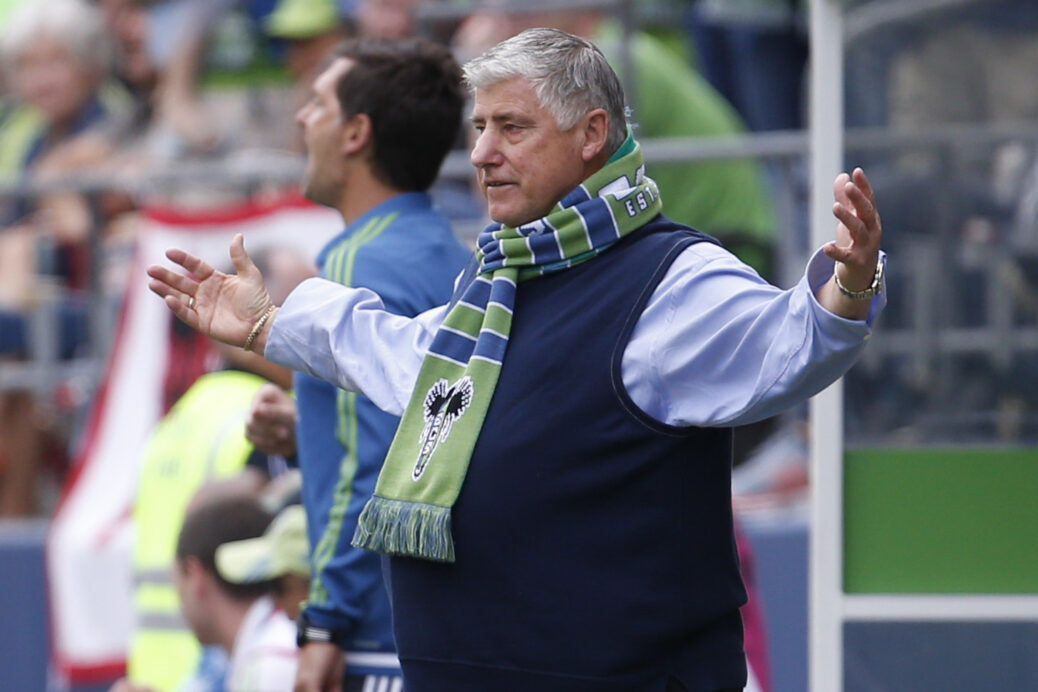 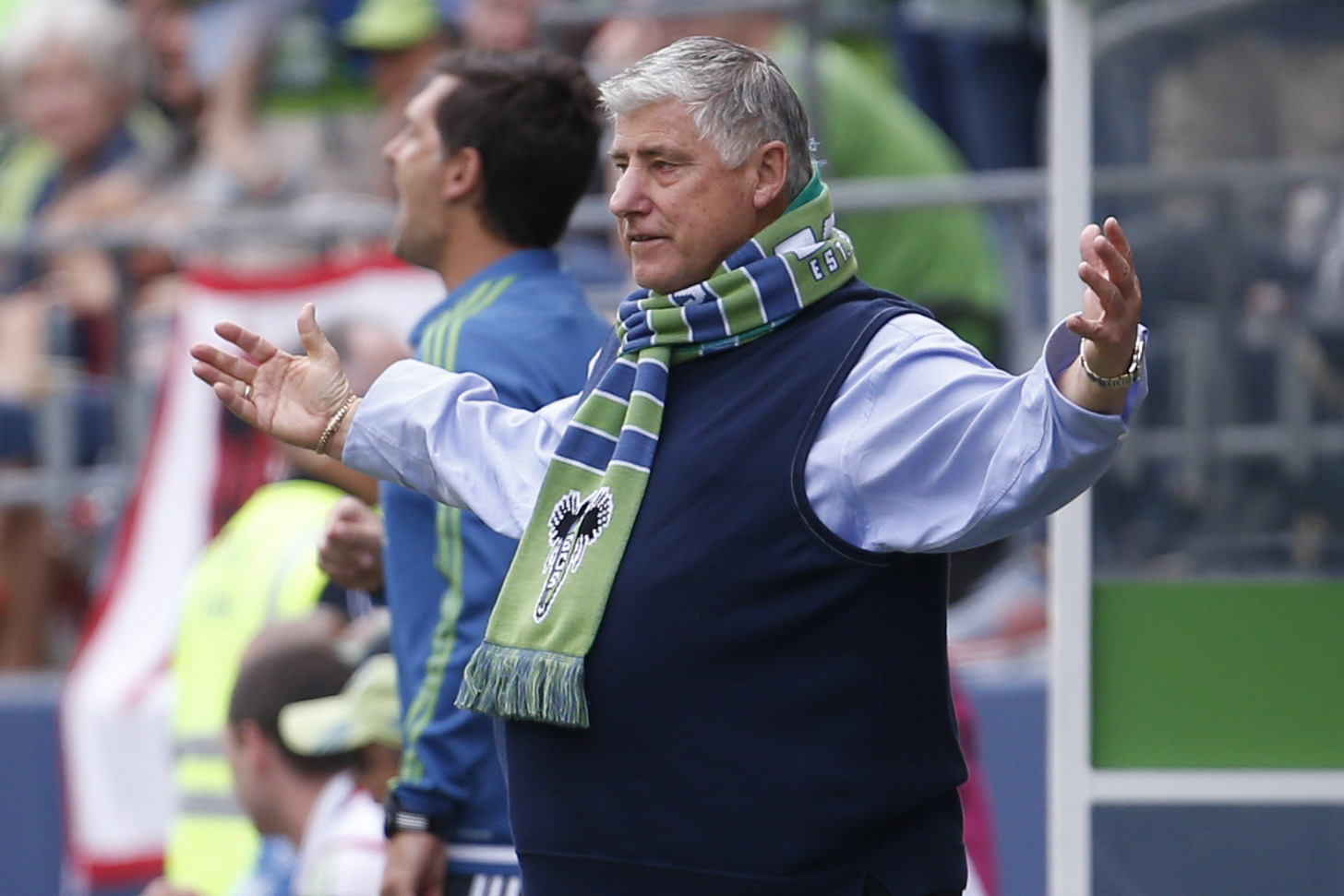 The Seattle Sounders have only known one head coach since joining MLS in 2009, however, that is about the change.

On Tuesday, the Sounders announced that the club has mutually agreed to part ways with head coach Sigi Schmid after spending the last eight seasons with the Western Conference side.

“I want to thank Seattle Sounders FC for the opportunity to lead this club over the past eight years, with particular gratitude to Adrian Hanauer, Joe Roth and the rest of the club’s ownership group. I’d also like to thank my coaches and technical staff for the support they’ve given me, and most importantly I want to thank my players for their tremendous effort throughout the years,” Schmid said.

“I’m proud of the success we’ve achieved in winning five major trophies in Seattle, qualifying for the postseason for seven-straight seasons. My only disappointment is that we were unable to bring home an MLS Cup to our tremendous fans, who have always been supportive through good times and bad. In closing, I want to thank the Sounders FC organization, the club’s fans and the city of Seattle for this amazing run.”

During his time with the Sounders, Schmid helped guide the club to four U.S. Open Cup titles, while also winning the 2014 Supporters’ Shield. Despite his great success, though, Schmid and the Sounders never reached the MLS Cup final.

In the interim, Sounders assistant Brian Schmetzer will assume the role of interim head coach ahead of Sunday’s home match against the LA Galaxy.

The 63-year-old Schmid previously coached the Columbus Crew and LA Galaxy in MLS, while also spending separate stints with the U.S. Under-20 national team.

The Sounders currently sit ninth place in the West, with 20 points in as many games. The club has never missed the postseason in their previous seven seasons in the league.