The Best of NASL Week 13: Albadawi, Carolina RailHawks, and more 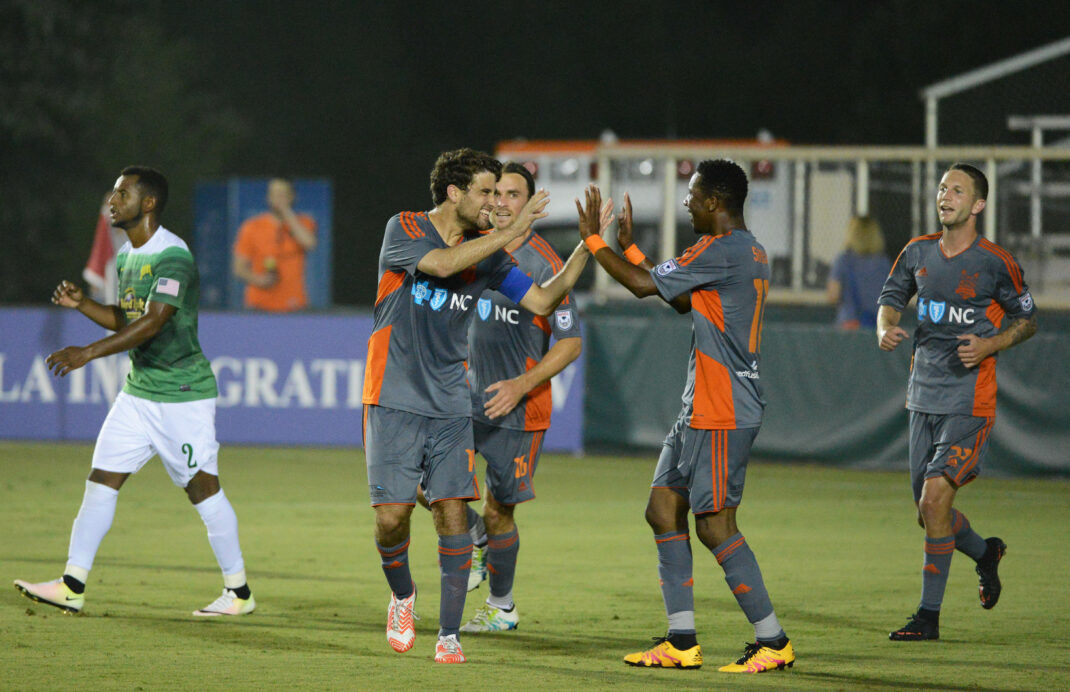 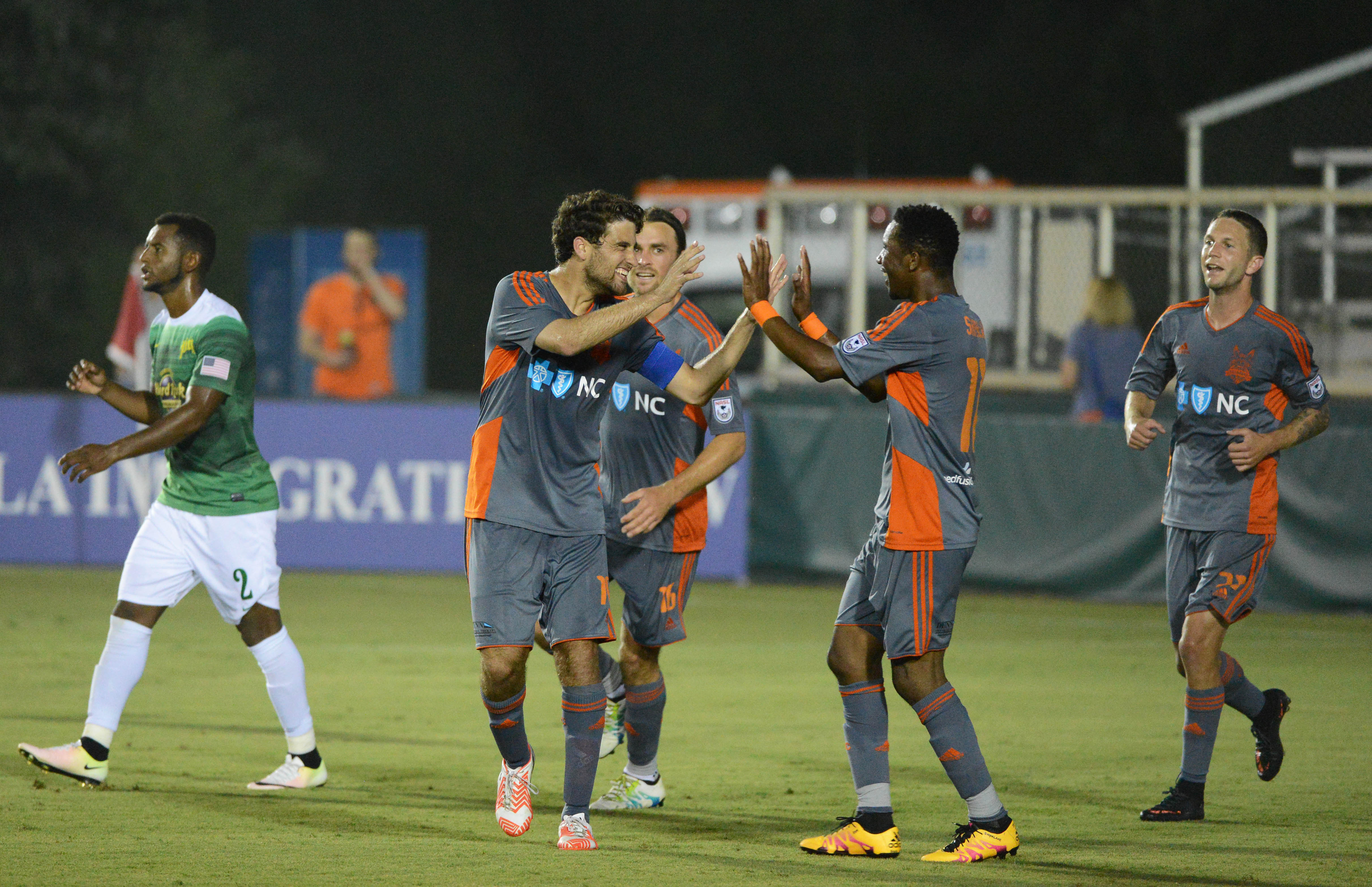 NASL action heated up in the second week of the Fall Season, with some unexpected scorelines and a few memorable goals.

After Minnesota United beat the Carolina RailHawks, 5-1, last weekend, those two sides found themselves in a new position on Saturday. United lost 1-0 to Indy Eleven, while the RailHawks earned their own heavy win, 4-1, over the Tampa Bay Rowdies.

Elsewhere, Kwadwo Poku got on the scoresheet with his new team, Lucky Mkosana scored a brace, and Michel scored an olimpico for Rayo OKC.

Nazmi Albadawi lit it up this Saturday, playing an integral role in the RailHawks’ thrashing of the Rowdies with two goals and an assist. He assisted from a corner kick on his side’s first goal, and then scored a penalty before curling in the fourth goal from outside the 18-yard-box.

The RailHawks finally snapped out of the funk that debilitated them for the second half of the Spring Season. This was a team that came into 2016 red-hot, but out of nowhere stopped being able to put together a 90-minute performance. That all changed with a 4-1 destruction of the Tampa Bay Rowdies.