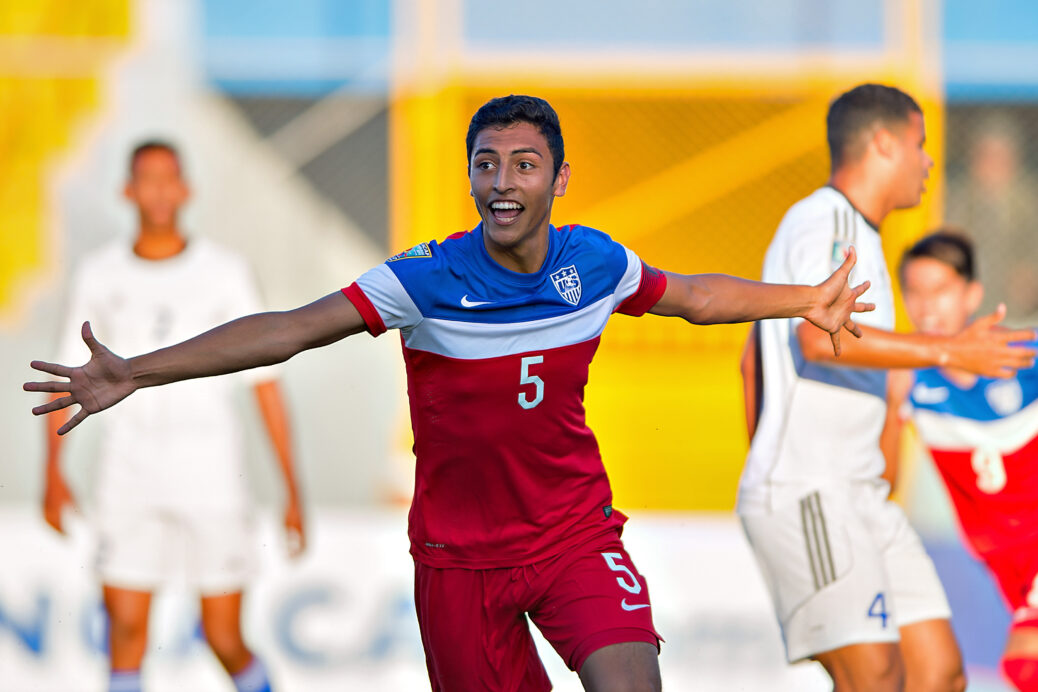 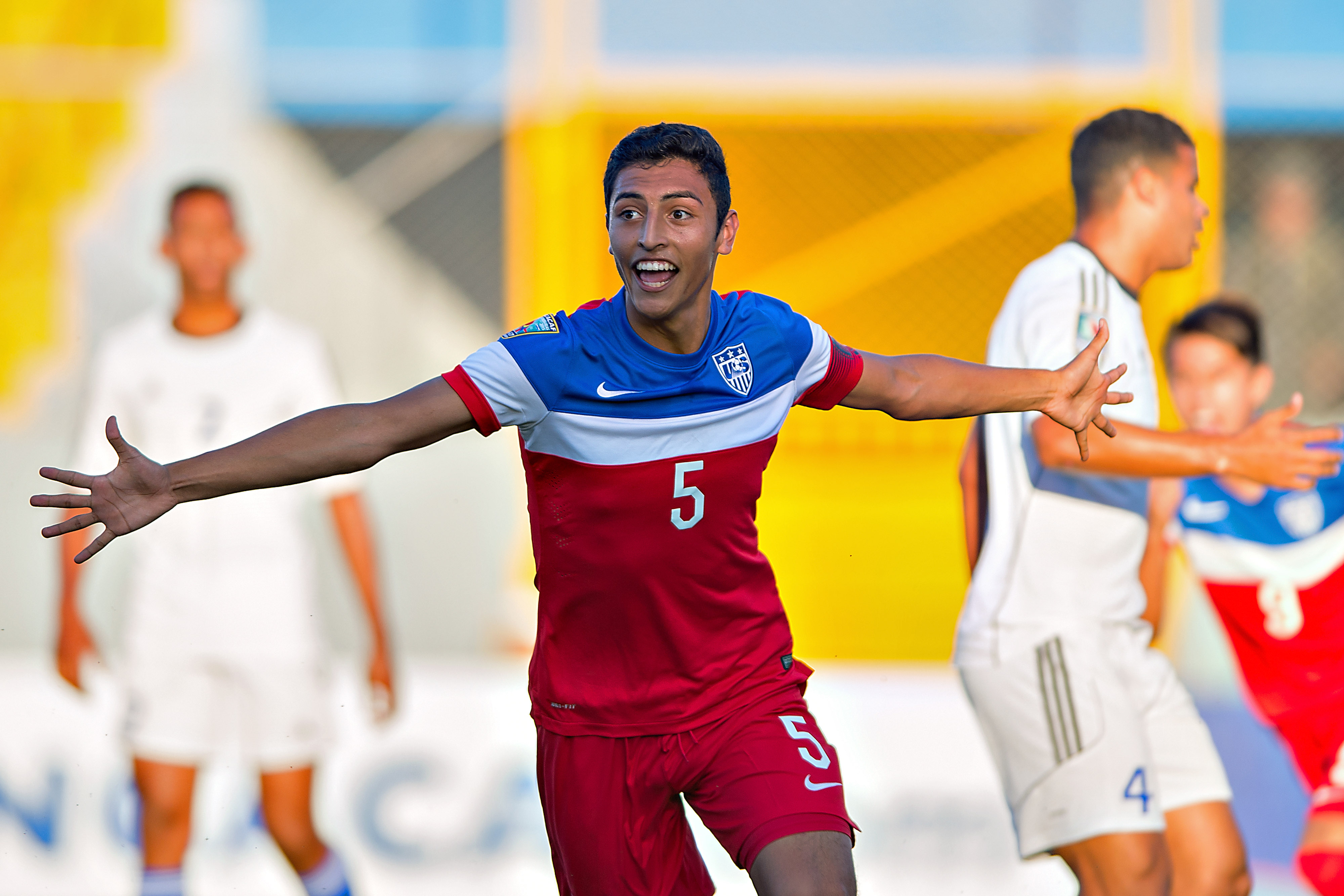 U.S. Under-20 Men’s National Team defender Hugo Arellano has been a part of the LA Galaxy system at the academy level. Now, Arellano is set to officially make the jump to the professional level.

LA Galaxy II announced on Monday that Arellano has signed with the USL club after previously representing the LA Galaxy Academy. The 18-year-old defender has made two appearances for Los Dos in the USL, while also representing the Galaxy at the U-18 level throughout the year.

“We think Hugo has very high potential and now is the right time for him become a professional,” said LA Galaxy Technical Director Jovan Kirovski. “He will be positioned in the ideal environment to allow him to progress as a player with LA Galaxy II.”

With the signing, Arellano becomes the 16th academy product currently listed on the roster of either the Galaxy or Galaxy II.

What do you think of the move? How will Arellano fare with Galaxy II?