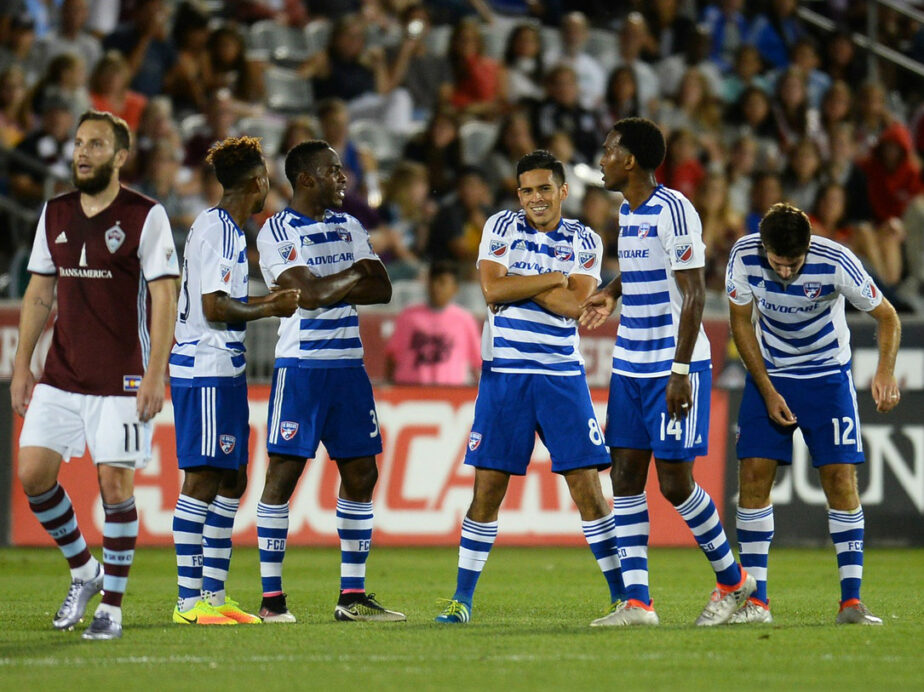 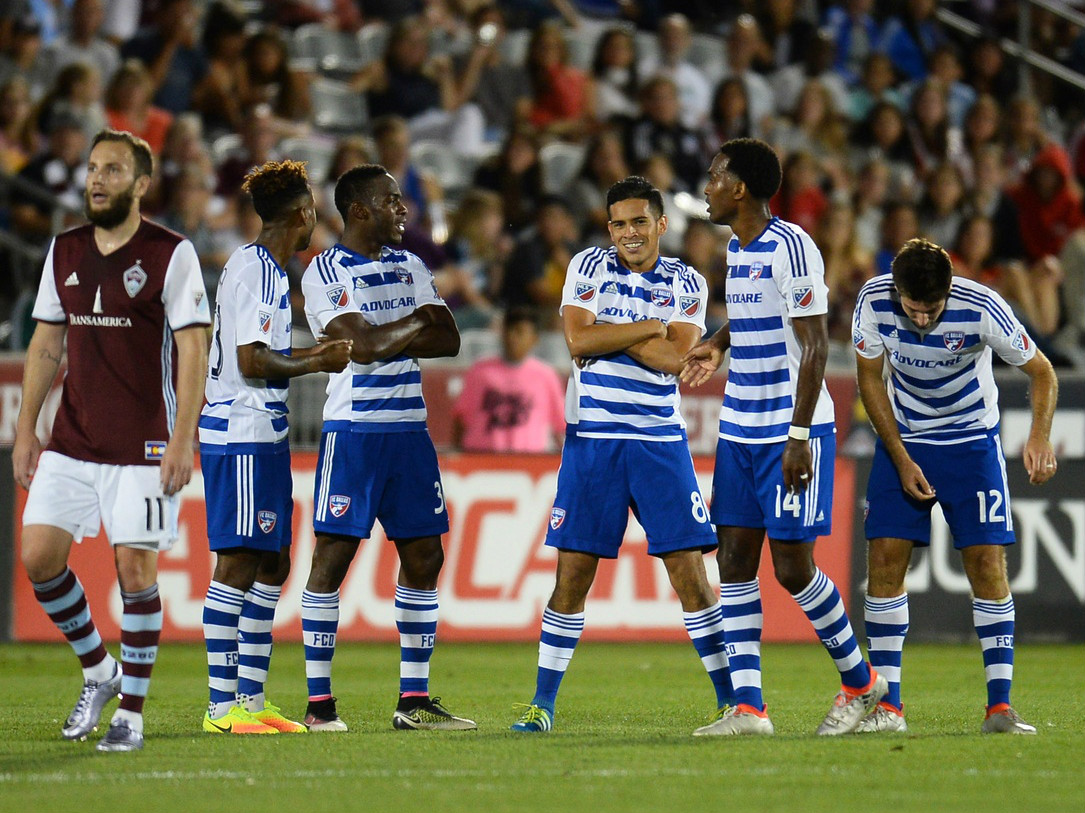 The Colorado Rapids are unbeaten at home this season, and looked on their way to their ninth win in 10 at Dick’s Sporting Goods Park, but Victor Ulloa had other ideas and helped keep his FC Dallas side in first place as a result.

Ulloa’s long-range blast in the 82nd minute to help FC Dallas earn a 1-1 draw on Saturday night, keeping FC Dallas three points ahead of the Rapids atop the Western Conference standings.

Ulloa’s strike canceled out a first-half finish from young Rapids midfielder Marlon Hairston, who scored in his second straight match.

The first half didn’t see many clear-cut opportunities from either side as the top two teams in the Western  Conference worked their respective ways into the match.

Pablo Mastroeni’s men boosted into the lead one minute before the halftime whistle as Hairston used a terrific individual effort on the left wing to score.

Hairston tracked down Atiba Harris on the flank and forced a clearance from the defender that bounced into the legs of the 22-year-old. Hairston continued to fly down the field and after he juked around the FC Dallas players at the top of the box, finishing into an empty net.

The Rapids kept hold of the momentum heading into the halftime break as Tim Howard athletically denied Walker Zimmerman’s header off a corner kick in first-half stoppage time.

The second stanza didn’t produce many scoring opportunities either and it took a special effort from Ulloa to level the match.

Ulloa, who entered as a substitute in the 80th minute, rocketed a shot into the upper right corner of the net from distance to hand Oscar Pareja’s men a point in the top-of-the-table showdown.

FC Dallas earned a point without midfielder Fabian Castillo, who was not with the team in Colorado as rumors of a pending transfer to Turkish club Trabzonspor looms.

The draw moved FC Dallas onto 40 points at the top of the West, while Colorado remains three points back with 37 points.

Tim Howard was everywhere he needed to be for the Rapids in the draw. It took a special effort from Ulloa to beat him on Saturday.

Ulloa’s equalizer shifted the balance of power back into the hands of FC Dallas. The point was only the third earned off the Rapids at home in 2016.

Tesho Akindele was a non-factor in the FC Dallas attack for the duration of his 79-minute shift.