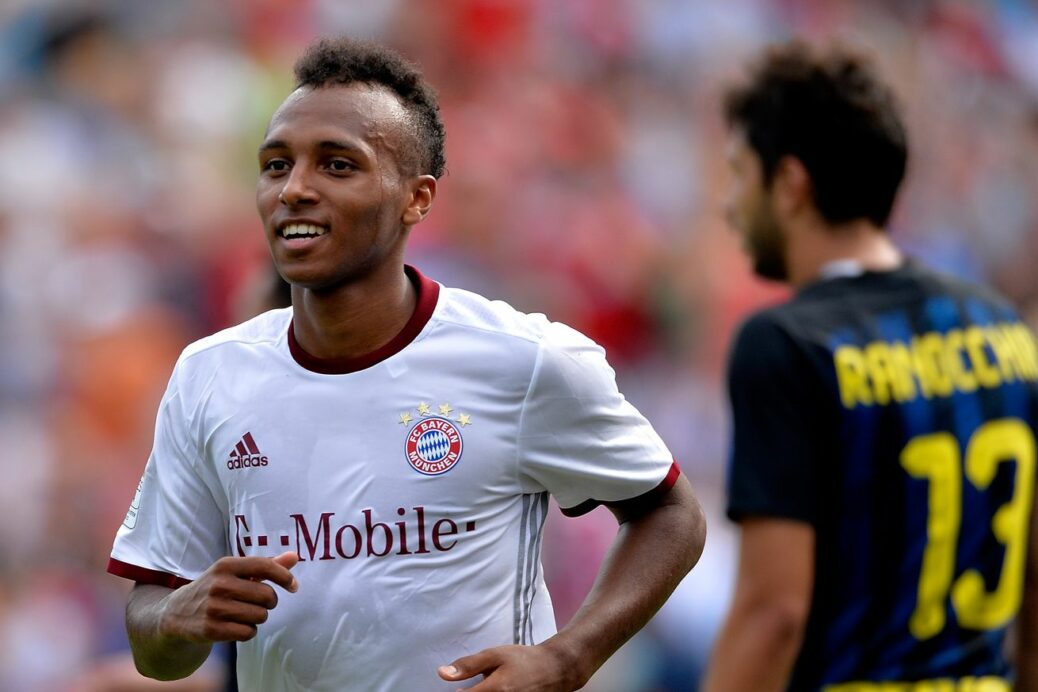 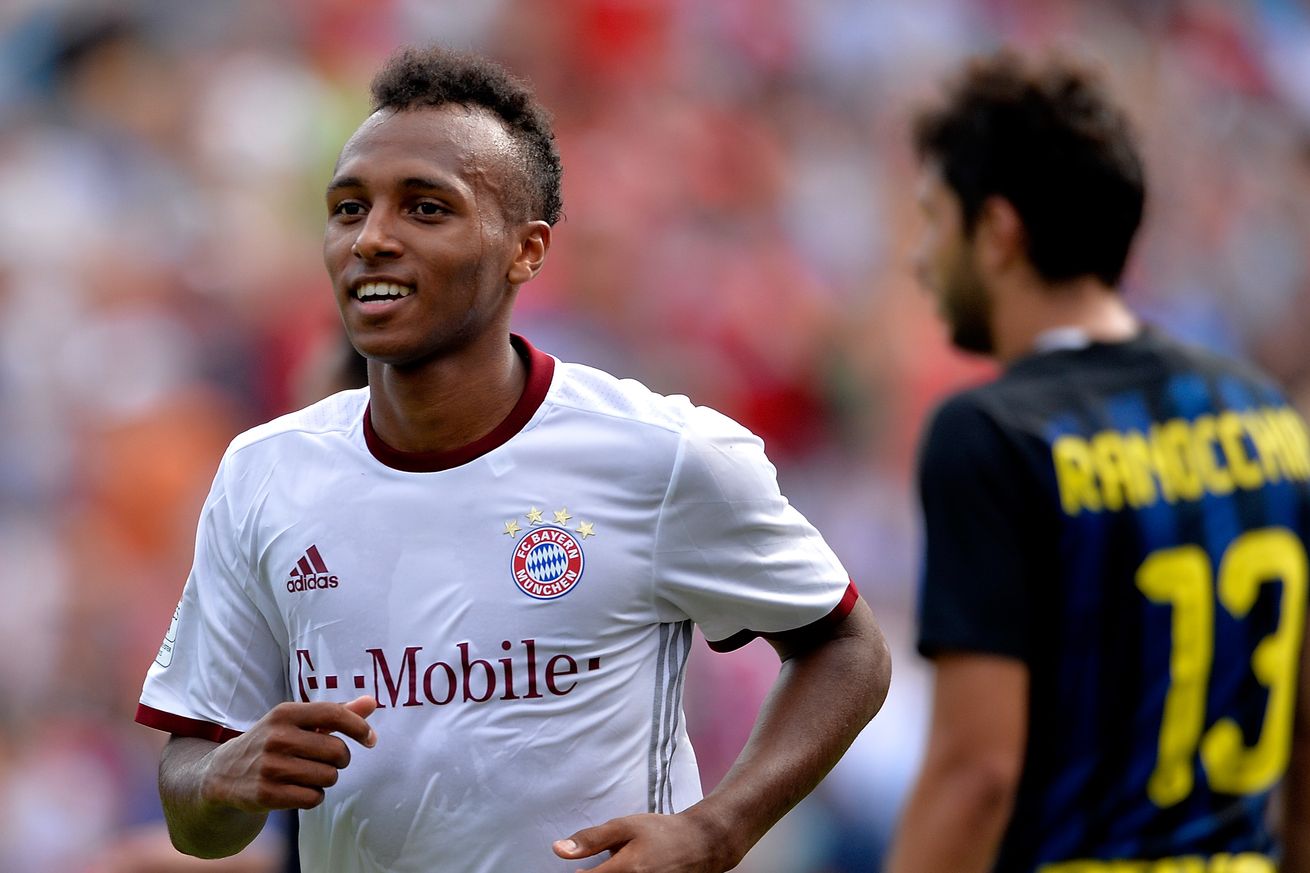 As seasons gradually begin around Europe, an exciting amount of young American talent is set to compete in the world’s top leagues, despite big U.S. international names like Tim Howard and Alejandro Bedoya returning to the states over the Summer.

A potential clash between two of American soccer’s hottest prospects headline’s the weekend as Bayern Munich takes on Borussia Dortmund in the German Super Cup. Julian Green was recently named to Bayern Munich’s first team following a spectacular preseason, while Christian Pulisic will look to push towards even more playing time with Dortmund.

With the English Premier League starting this weekend, uncertainty surrounds young fullback DeAndre Yedlin over whether he will stay with parent club Tottenham or move to a club like Sunderland, where he spent last season on loan. Yedlin was not included in Tottenham’s squad for its recent friendly against Inter Milan. However, another American was in Cameron Carter-Vickers.

Brad Guzan will be looking to prove himself at his new (and newly promoted) club Middlesbrough after a disappointing season with Aston Villa. Former FC Dallas youth player and Fulham midfielder Emerson Hyndman recently signed for FC Bournemouth and will be looking to make his Premier League debut with his new club.

Here’s what’s in store for the Americans abroad this weekend.

Rubio Rubin will be in action with FC Utrecht on Friday at Heerenveen as the Eredivisie enters its second week.

Michael Orozco, Joe Corona, and Greg Garza will be with Club Tijuana as they take on Leon, who will have William Yarbrough and Miguel Ibarra with them.

Cameron Carter-Vickers travels with Spurs for a match at Everton.

Emerson Hyndman recently signed from Fulham for AFC Bournemouth, who will play Manchester United this Sunday.

Matt Miazga will be at Stanford Bridge this weekend when his Chelsea play hosts to West Ham.

Danny Williams and Reading are on the road against Wolverhampton Wanderers.

Jonathan Bornstein will compete with Querétaro against Cruz Azul in Liga MX.

Defender Omar Gonzalez will be with Pachuca as they play Pumas.

Perry Kitchen and Hearts face off with Aberdeen.

Brad Guzan will hope to be between the posts in Middlesbrough’s return to the Premier League against Stoke City.

Gedion Zelalem‘s Arsenal will be playing Liverpool at Anfield.

With Molde FK facing Aalesund in the Tippeligaen’s week 20, Josh Gatt, Ben Spencer, Ethan Horvath will all turn out for Molde.