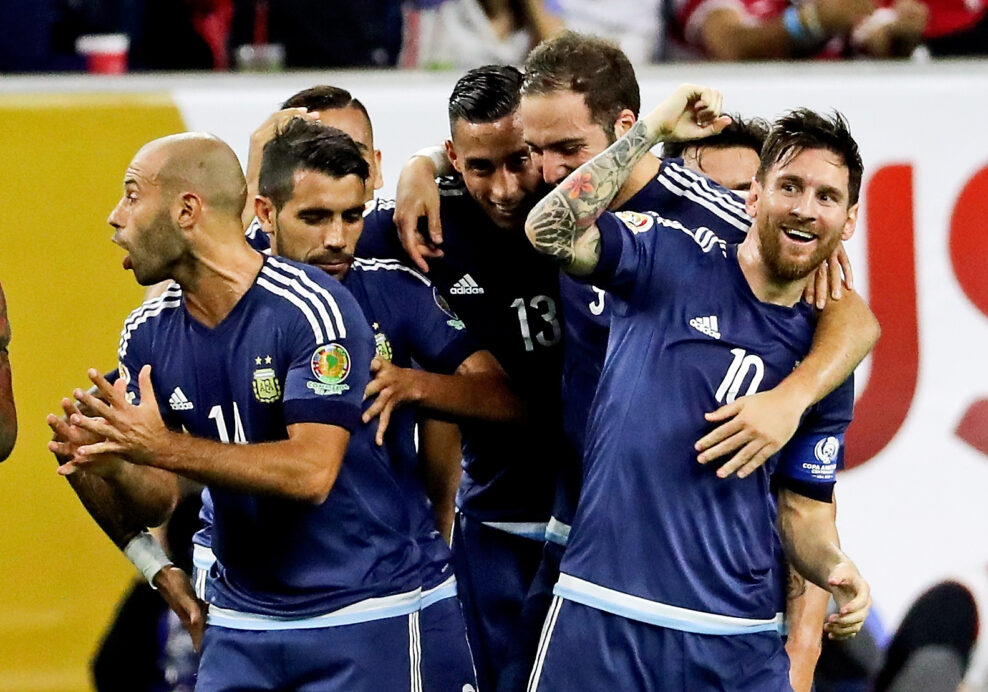 With a lull in the international schedule, the top of the latest FIFA rankings remained the same, however, there was some movement below on the table.

Argentina remains at the top of the FIFA World Rankings, while Belgium, Colombia, Germany and Chile round out the top five. Reigning EURO 2016 winners Portugal check in alongside France, Spain, Brazil and Italy to complete the top 10.

The top 19 spots remained unchanged following last month’s rankings, with Costa Rica being the only new addition in the first 20. Los Ticos made a jump of six spots up to 20th, becoming the second-highest ranked team in CONCACAF behind only Mexico, who checks in at 14.

Meanwhile, the U.S. Men’s National Team keeps a spot in the top 30, but did fall one position to 26th place.

What do you think of the latest rankings? Which team stands out?