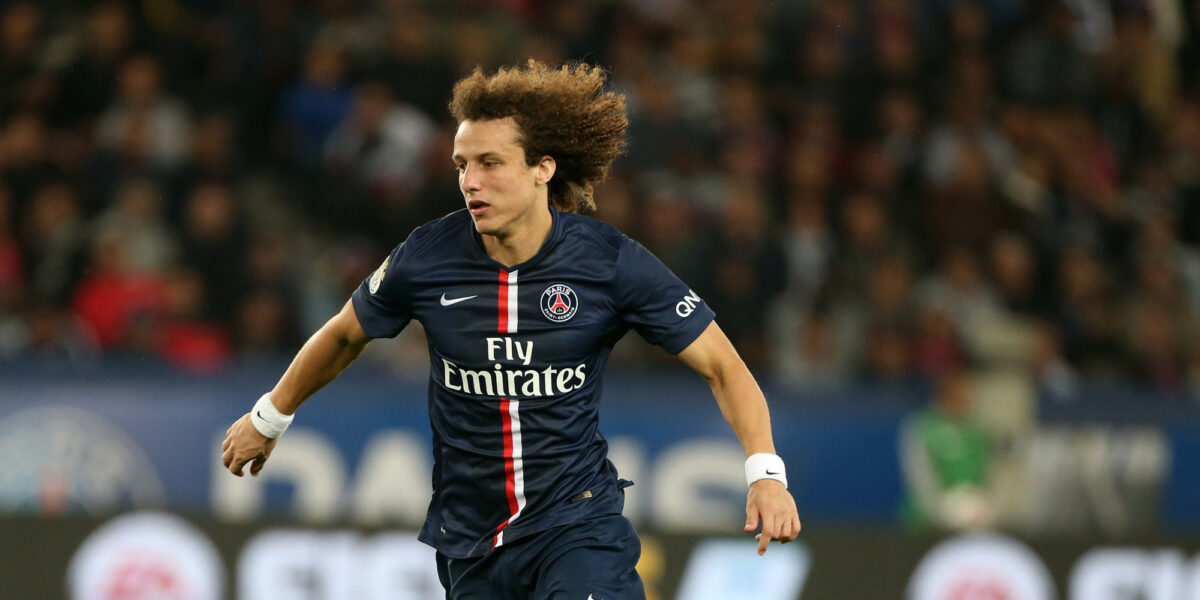 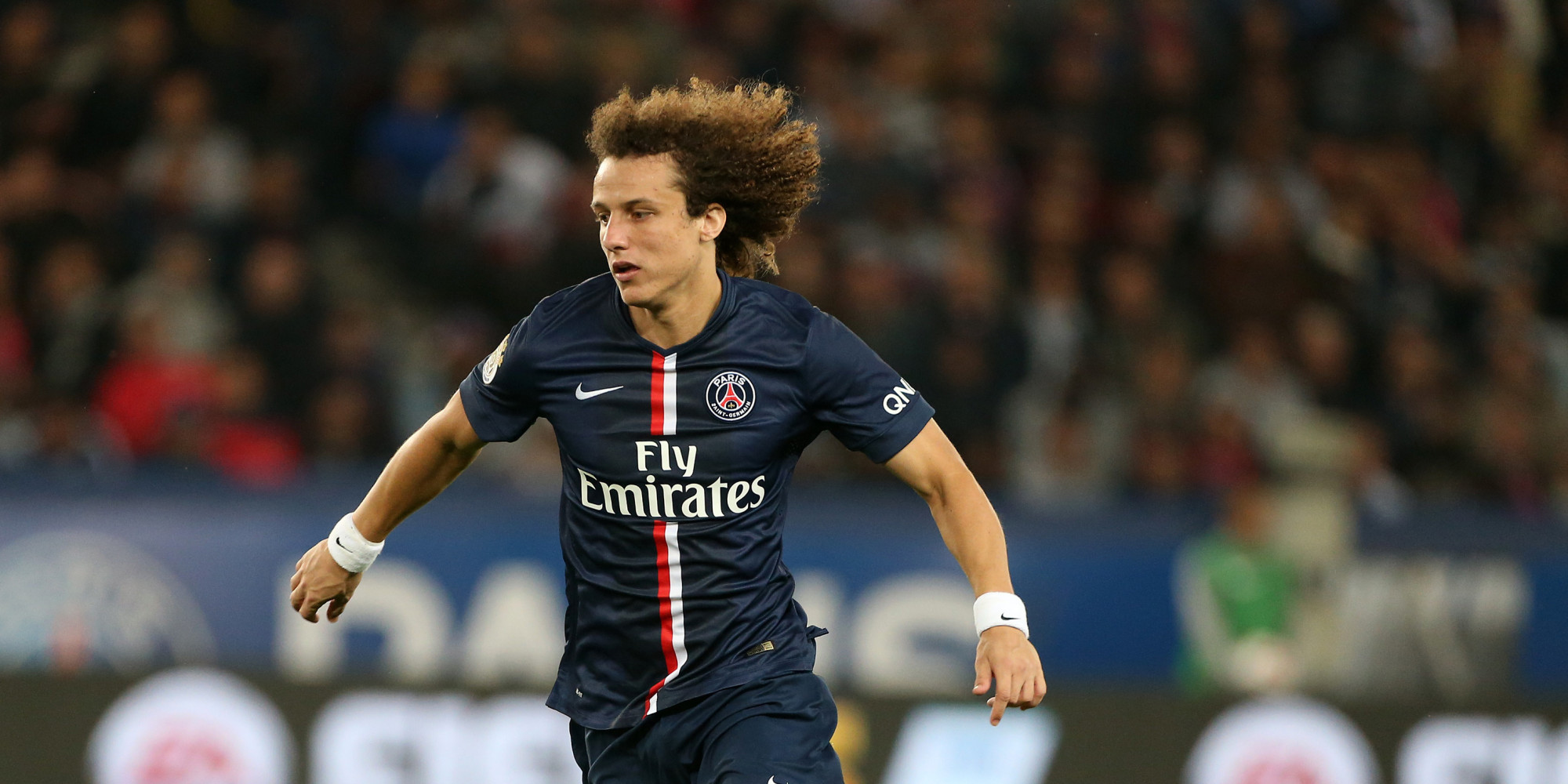 The summer transfer window is reaching its conclusion and, as always, Wednesday figured to be a busy day across the world of soccer.

While many teams have gotten their business done throughout the summer window, clubs all over the world will have one final chance to improve their rosters as European seasons get into full swing. Several clubs have already started the day with major deals, as stars like Wilfried Bony, Gabigol, Samir Nasri and Alan Pulido were announced by their new clubs.

As the day rolls on, SBI will be providing live updates on all of the latest transfer news. Follow along and check in regularly to keep up with what is always one of the busiest days of the soccer year:

3:37 p.m. — French club Nice has confirmed the signing of Mario Balotelli on a free transfer from Liverpool. Let the games begin.

3:03 p.m. – Jack Wilshere’s loan move to Bournemouth is complete. He turned down moves to Crystal Palace and Roma.

2:52 p.m. – Samir Nasir’s season-long loan to Sevilla was completed earlier today and he was recently introduced by his new club.

2:35 p.m. – The Moussa Sissoko sweepstakes continue, and now the BBC is reporting that Tottenham have moved ahead of Everton for the services of the Newcastle midfielder.

2:25 p.m.- The LA Galaxy confirm Nigel de Jong’s departure to Galatasaray on a free transfer. The two sides agreed to terminate his contract.

2:05 p.m. – Still waiting on confirmation of Jack Wilshere’s loan to AFC Bournemouth. He is currently at the club finalizing the loan.

1:34 p.m. – It’s now official: David Luiz is heading back to Chelsea following a transfer away from Paris Saint-Germain.

1:17 P.M. – Despite previously ruling out a Portugal return, it has been reported that Lazar Markovic has agreed to move on loan to Sporting from Liverpool.

1:15 P.M. – Sky Sports is reporting that Islam Slimani has passed his Leicester City medical ahead of an imminent move.

1:14 P.M. – Tottenham have officially completed the signing of Georges-Kévin N’Koudou

11:56 A.M. – It has been reported that Yacine Brahimi will undergo a medical at Everton ahead of a club record transfer.

11:40 A.M. – Wolfsburg have confirmed the signing of Phillip Wollscheid from Stoke City

11:38 A.M. – Stoke City have confirmed the signing of Bruno Martins Indi on a season-long loan from FC Porto.

11:35 A.M. – Hamburg have completed the signing of Douglas Santos from Atletico Mineiro.

11:34 A.M. – Islam Slimani has reportedly been given permission to leave Algeria’s training camp for a medical at Leicester City.

11:31 A.M. – Luis Alberto has completed a move from Liverpool to Serie A side Lazio.

11:28 A.M. – Canadian international Doneil Henry is reportedly likely to move on loan to AC Horsens in Denmark from West Ham.

11:26 A.M. – Burnley have signed Jeff Hendrick for a club record fee from Derby.

11:26 A.M. – Middlesbrough have confirmed the signing of Adama Traore from Aston Villa.

11:20 A.M. – According to BBC, Jack Wilshere is set to join Bournemouth, joining Emerson Hyndman in the Cherries’ midfield.

11:15 A.M. – Isco has told Spanish media that he will not be leaving Real Madrid.

10:35 A.M. – Sunderland have announced the signing of Gabonese midfielder Didier Ndong from Lorient.

10:15 A.M. – Werder Breman has confirmed the signing of German youth international Serge Gnabry, who made 11 appearances during his time with Arsenal.

10:00 A.M. – Cesc Fabregas has reportedly turned down a move to AC Milan, as the Spanish star continues to be linked with a move away from Chelsea.

10:00 A.M. – According to Goal, Chelsea is closing in on a season-long loan deal for Valencia centerback Aymen Abdennour, which could open the door for Matt Miazga’s exit.