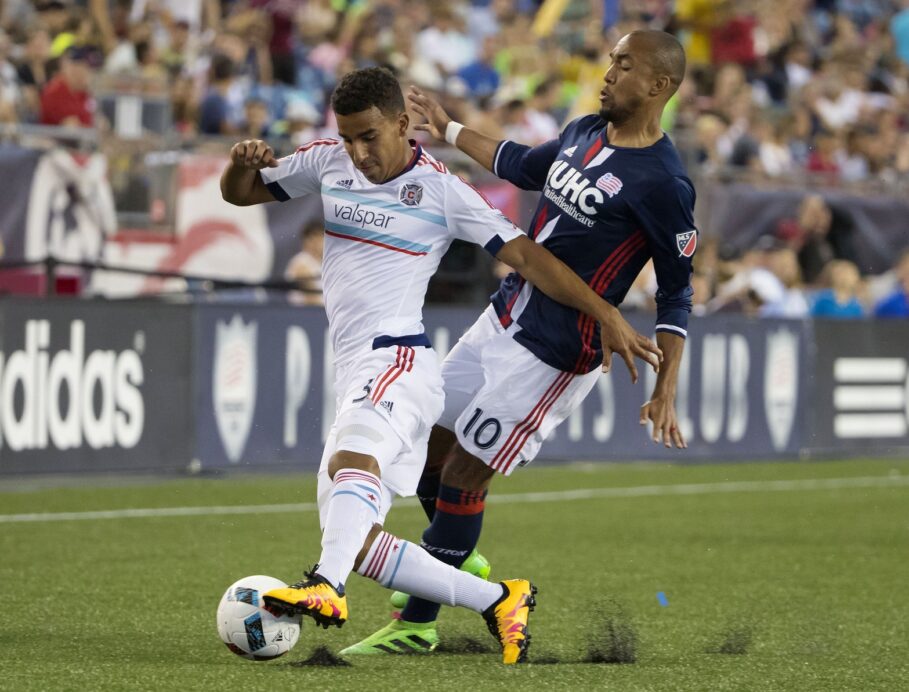 The U.S. Open Cup semifinals begin on Tuesday, with an MLS basement dweller hoping to salvage its season with a trophy.

The Chicago Fire will attempt to qualify for its first final since 2011 as they battle the New England Revolution at Gillette Stadium (Tuesday, 6 p.m., ESPN 2). Playoffs are still an uncertainty for the Revs, so the Open Cup could provide some success for a desperate team.

It was not an easy path to the semis for either side. The Chicago Fire were on the brink of elimination in the fourth round against the NASL’s Indy Eleven. However, the MLS side prevailed, 4-3, in a penalty shootout to reach the Round of 16.

After a narrow 2-1 victory over the Columbus Crew, the Fire were again drawn with an NASL team, the Fort Lauderdale Strikers. Unlike Indy, the Strikers were no match for Chicago, who brushed aside the NASL side, 3-0, in the quarterfinals.

Like the Fire, an NASL side forced extra time against the Revs in the fourth round. The Carolina Railhawks gave it everything they had, but New England found the winning goal through Zachary Herivaux. The New York Cosmos put up a solid fight in the round of 16 before losing, 3-2, to the Revolution, who then defeated the Philadelphia Union, 4-2, on penalties in the quarters to reach this stage.

The Fire are all but certain to miss out on the MLS playoffs for a fourth straight year, so it should field a strong XI for this semifinal. Defender Joao Meira will not be available, but otherwise, head coach Veljko Paunovic should have a fully fit squad, even after playing several regulars in a loss to Real Salt Lake over the weekend.

Jay Heaps kept several Revs starters out of the XI against Toronto FC over the weekend, including Andrew Farrell, Teal Bunbury, Je-Vaughn Watson and Scott Caldwell. That means the Revolution should have some rested legs for the match in Foxborough.

Who do you see as favorites on Tuesday? Can the Fire end a two-year road winless skid to qualify for the final, or will the Revolution come out on top?