Giovinco set to miss four weeks due to injury 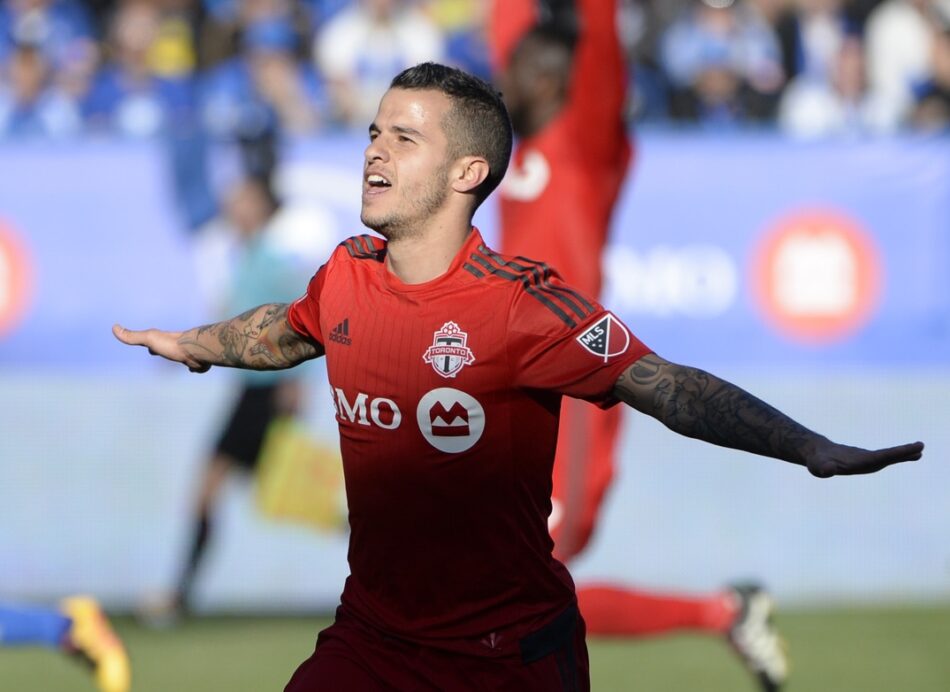 One of Major League Soccer’s most dynamic attackers is set for a month on the sidelines.

Toronto FC announced on Monday that Sebastian Giovinco has been diagnosed with strains in his quadriceps and adductor following Toronto FC’s 1-0 defeat to the Montreal Impact. The injuries will keep the forward out for roughly four weeks.

After earning MLS MVP honors last season, Giovinco has continued to dominate in 2016. Through 29 total appearances, Giovinco has scored 17 goals while providing 13 assists. Those efforts have helped push Toronto FC to first place in the Eastern Conference, where the Canadian club currently maintains a two-point lead over New York City FC.

In addition to Giovinco, Toronto FC confirmed injuries to several other players. Jay Chapman has been diagnosed with an MCL Tear and will be for three weeks, while Ashtone Morgan’s stress fracture will keep him sidelined for six-to-eight weeks.

What do you think of the Giovinco injury? How will TFC cope without their star forward?