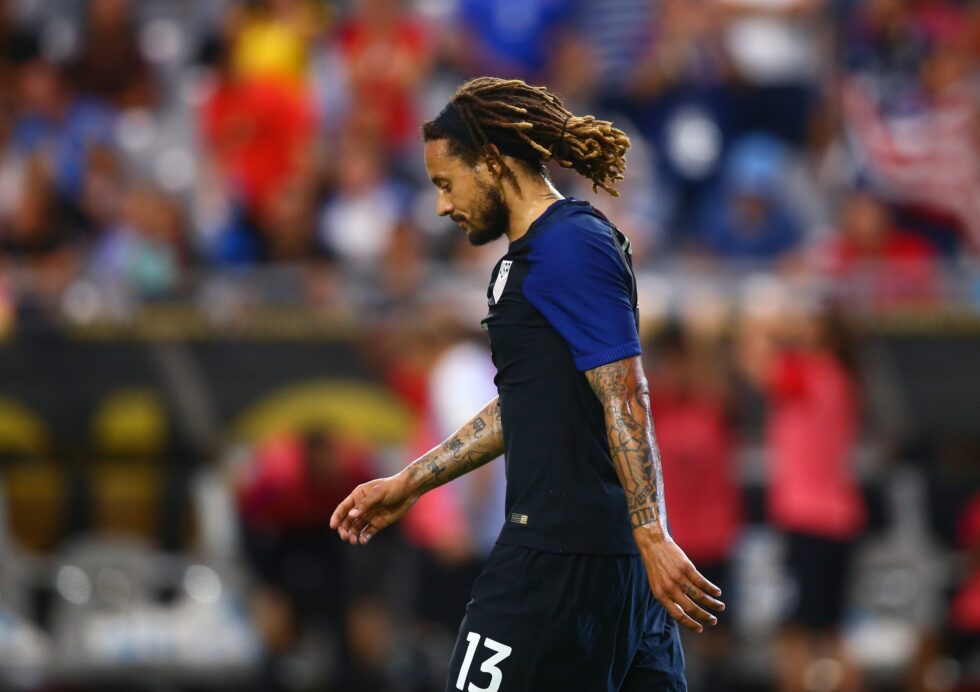 Despite spending the past several weeks out with a knee injury, Jermaine Jones was called into U.S. Men’s National team camp for a closer look. It appears that closer look revealed that the Colorado Rapids star wasn’t as far along as Jurgen Klinsmann hoped.

U.S. Soccer announced on Wednesday that Jones has departed USMNT camp. The veteran midfielder has returned to the Rapids, where he will continue to undergo rehab for a knee injury. As a result, Jones will miss Friday’s visit to St. Vincent & The Grenadines as well as Tuesday’s clash with Trinidad & Tobago in Jacksonville.

Jones last played an MLS game on July 4 and has missed the last eight matches for the Rapids. In those matches, the Rapids have gone 2-2-4 and currently sit third in the Western Conference.

With Jones’ departure, the USMNT will have seven midfielders available for Friday’s match, as Michael Bradley will serve a one-match suspension due to yellow-card accumulation. Jones joins Gyasi Zardes and John Brooks as call-ups forced to withdraw from the USMNT squad.

What do you think of the news? Who do you expect to feature in the midfield for the USMNT’s next two games?