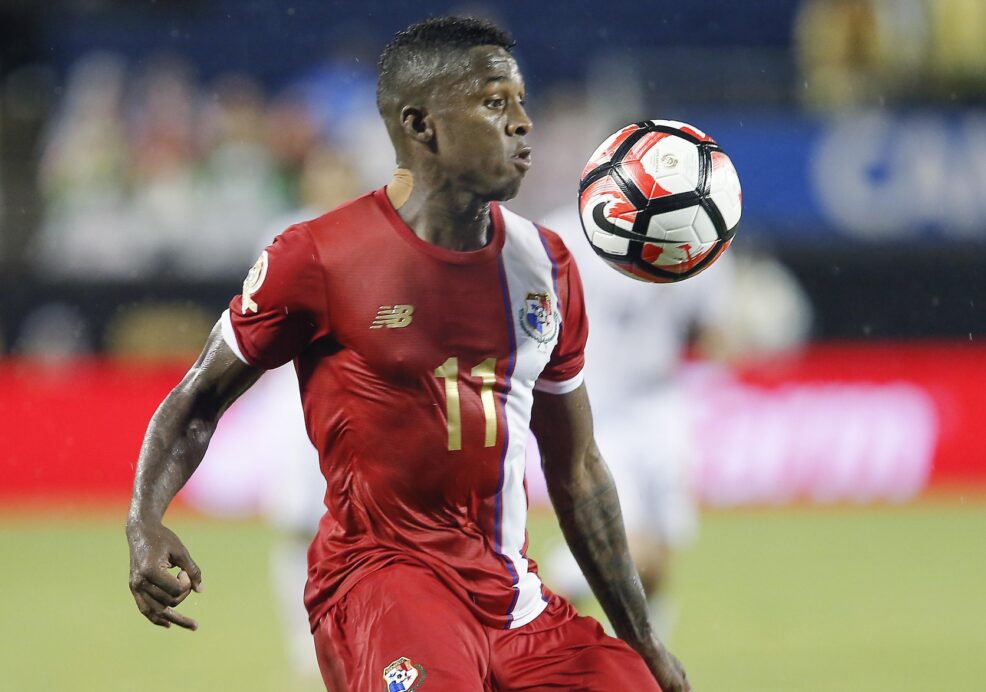 Toronto FC bolstered their roster with the signing of a Panamanian international, while the LA Galaxy will be without their starting goalkeeper for a clash with NYCFC this weekend.

Bruce Arena stated to the media Wednesday afternoon that starting goalkeeper Brian Rowe would miss this weekend’s match at New York City FC after suffering a head injury last weekend against the Colorado Rapids. He has not named who will replace him. (REPORT)

Planned upgrades to Frisco’s Toyota Stadium are being scaled back after construction bids came in millions over budget due to market conditions. (REPORT)

How will Cooper fare with TFC? What do you think about the abundance of stadium news? Who will the Galaxy start in goal against NYCFC? How will Royer fit in with the New York Red Bulls?