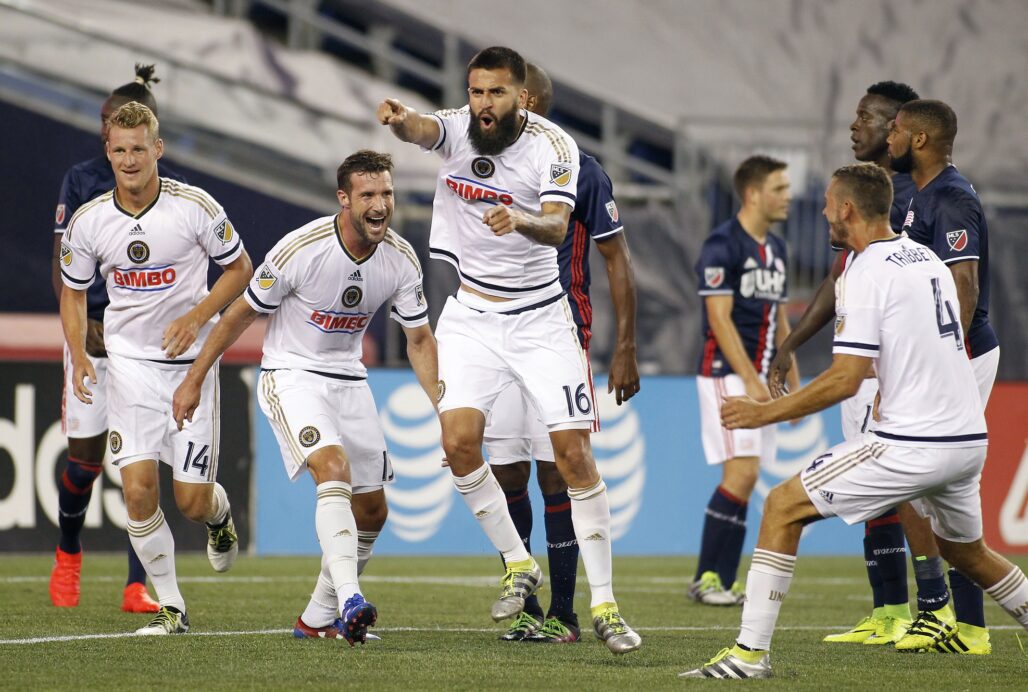 A U.S. Men’s National Team star made his MLS debut, while two others played vital roles in securing draws for their side. Elsewhere, Nicolas Lodeiro continued to lift the Seattle Sounders in just his third game in MLS. Here’s a closer look at this weekend’s MLS action.

Alejandro Bedoya made his MLS debut as the Philadelphia Union cruised past the New England Revolution. (READ)

Tim Howard’s heroics were just enough to lead the Colorado Rapids to a road draw with the LA Galaxy. (READ)

After shining in his first two matches, Nicolas Lodeiro provided his first MLS goal in his third, leading the Seattle Sounders to a win over Real Salt Lake. (READ)

Jozy Altidore scored his third goal in four game, but Toronto FC could only muster a draw against the 10-man Houston Dynamo. (READ)

Bradley Wright-Phillips sealed the New York Red Bulls’ club record for goals in a win over the Montreal Impact. (READ)

Dom Dwyer scored a brace for Sporting KC, who were forced to settle for a draw with FC Dallas. (READ)

Steve Birnbaum and Luciano Acosta fired goals to lead D.C. United to a win over the Portland Timbers. (READ)

Trailing at halftime, the Chicago Fire were able to come from behind to secure a late draw with Orlando City. (READ)

For the first time this season, the San Jose Earthquakes sealed a road win with a defeat of the Vancouver Whitecaps. (READ)

What are your takeaways from the weekend? Which match stood out to you?