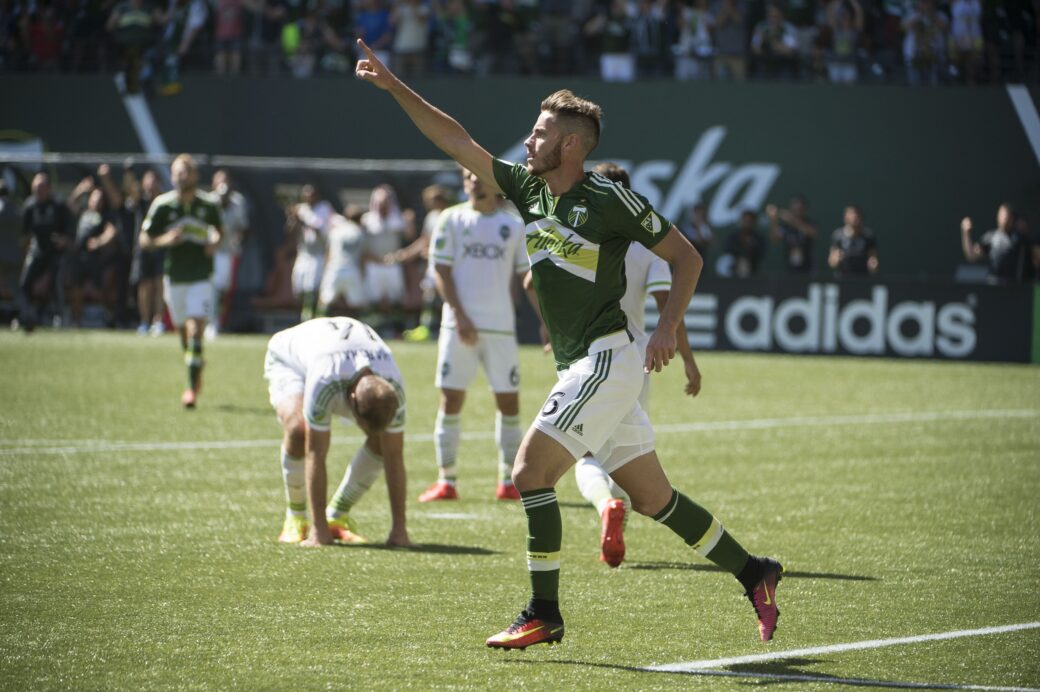 The Portland Timbers cruised to a statement win, while FC Dallas came from behind to continue their stay atop the West. In the East, Patrick Mullins shined while the Montreal Impact shocked Toronto FC at BMO Field.

Led by a pair of goals from Kaka, Orlando City toppled NYCFC, 2-1, to remain in the playoff hunt. (READ)

A four-goal first half pushed the Portland Timbers to a 4-2 win over the Seattle Sounders. (READ)

Despite going down to 10 men, the Montreal Impact claimed their first win at BMO Field with a 1-0 result over Toronto FC. (READ)

Patrick Mullins fired a hat-trick in a 6-2 D.C. United win over the Chicago Fire. (READ)

Michael Barrios fired a brace as FC Dallas came from behind to take down the Houston Dynamo, 2-1. (READ)

The LA Galaxy and Vancouver Whitecaps battled to a scoreless draw. (READ)